After selling a nonfungible token (NFT) artwork for $69 million, the artist known as Beeple has launched a new blockchain platform called WeNew to celebrate historic moments as collectible NFTs.

It will be interesting to see if Beeple can reinvigorate the NFT market, which — along with cryptocurrency — has taken a dive after a meteoric rise earlier this year. NFTs began a huge upswing in February with the popularity of NBA Top Shot NFTs, which celebrated NBA moments. NFT sales peaked on May 9 and then crashed, and they have been hobbling along at less than a 10th of their peak ever since.

On March 11, Beeple, whose real name is Mike Winkelmann, sold NFT art dubbed “Everydays: the first 5,000 days” for a record $69 million at a Christie’s auction. With WeNew, Beeple has created a new NFT venture that aims to redefine how we relate to iconic moments.

The platform uses blockchain, the secure and transparent digital ledger that enables cryptocurrencies and NFTs. Creators can immortalize their work using the NFTs, which can authenticate digital items as one-of-a-kind works. 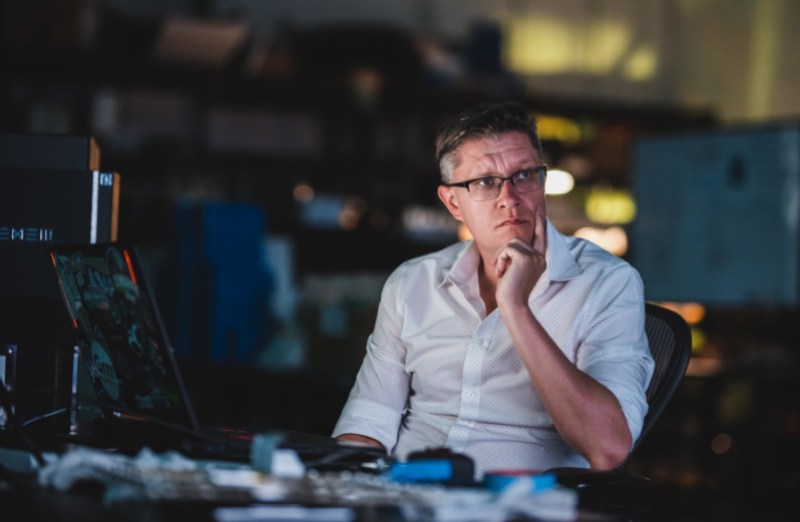 Above: Beeple is starting WeNew as an NFT platform for iconic moments.

Beeple says he is curating and releasing NFTs of the most memorable moments in music, fashion, sports, politics, and more via WeNew. He sees the platform as “the memory palace of the metaverse,” the universe of virtual worlds that are all interconnected, like in novels such as Snow Crash and Ready Player One.

“NFTs represent a new paradigm, not just in how people can invest their money but in how we conceive of our shared experience and how we celebrate remarkable achievements,” Beeple said in a statement. “They give people a way to meaningfully engage with the memories and moments that matter to them — maybe even inspired them or shaped who they are in some way. WeNew exists to facilitate and make concrete these once-abstract connections.” 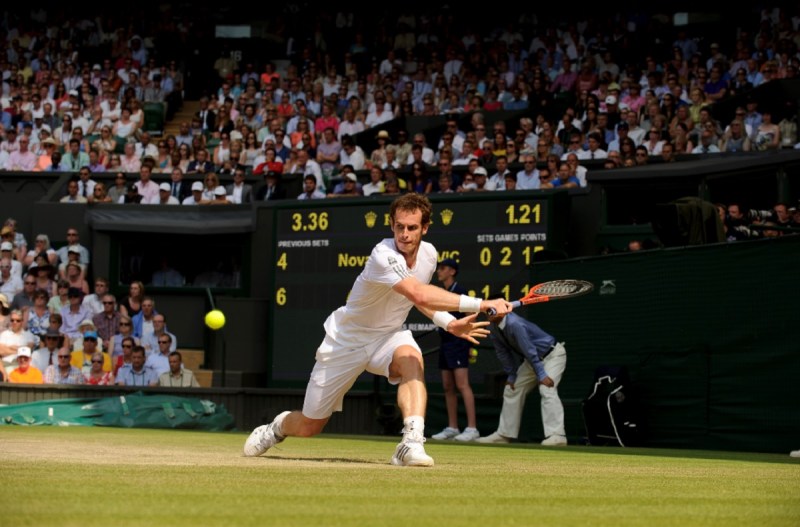 Above: Andy Murray wins Wimbledon in 2013.

WeNew uses the Ethereum blockchain to offer single- and multiple-edition NFTs for auction and direct sale at a variety of price points. A comprehensive editorial experience will complement each release and provide deeper contextual meaning. In addition to the digital token, purchasers will receive a physical artifact — a looping video on a museum-quality screen for display at an office, home, or gallery. Select sales will come with a once-in-a-lifetime experience — from dinner with a favorite artist to a one-on-one game with an all-star athlete.

In partnership with Wimbledon, WeNew’s inaugural auction will feature the moment Andy Murray won the Grand Slam tennis tournament in 2013, ending Britain’s 77-year wait for a male singles winner. Wimbledon and Murray are putting the moment up for auction together, and it reflects the tournament’s desire to embrace innovative ways to celebrate fandom.

The highest bidder will own Murray’s match-winning point and get to play tennis with Murray on a court at Wimbledon, along with a VIP behind-the-scenes tour, two tickets to Centre Court for the 2022 men’s Wimbledon finals, and signed souvenirs.

Fans can also purchase additional NFTs in larger editions of 20, 50, 100, and 500, starting at $49 and featuring Murray’s iconic “trophy lift,” his victory interview, his 2012 runner-up speech, and a highlight reel of his best shots from Wimbledon 2013. 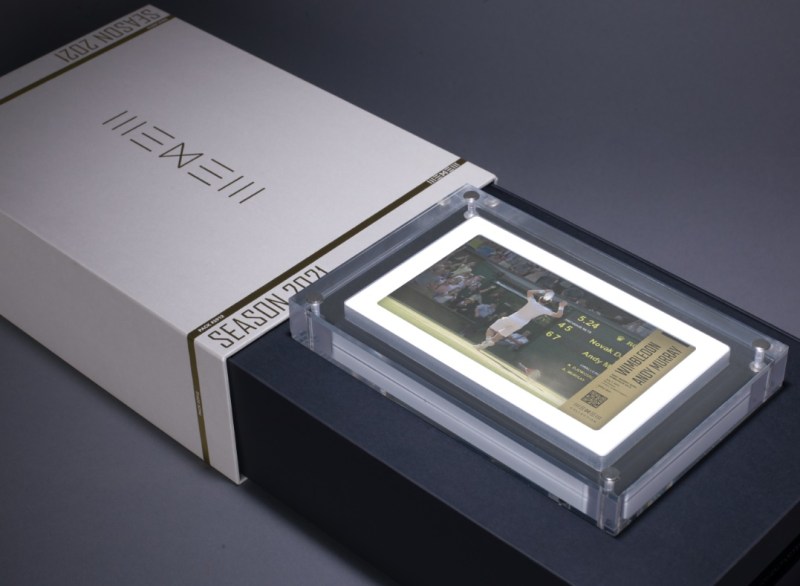 Above: The Andy Murray Wimbledon NFT comes with physical memorabilia.

WeNew is cognizant of the environmental impacts of blockchain-based technology and is partnering with the Open Earth Foundation to establish best practices to minimize energy-intensive transactions, as well as donating a portion of each purchase to further the organization’s work on systemic solutions to climate change.

Additionally, the platform will be building the high-circulation NFT offerings on Polygon, an Ethereum scaling solution, which will reduce the environmental impact.

Time will also serve as a curation partner for WeNew and will help identify the most iconic cultural moments to release on the platform. WeNew is accepting member signups, and bidding on the Andy Murray and Wimbledon NFT releases will take place beginning on July 2 at 10 a.m. Pacific and ending on July 5 at 10 a.m. Pacific.