CIC campuses are essentially a mix of startups, “corporate innovation spin-outs,” and VC funds, with tenants given access to desks, meeting rooms, labs, and more. A number of notable companies have called CIC home through the years, including Google, which had as many as 50 employees working there as late as 2007.

Despite its name, CIC has expanded beyond its Cambridge roots and now claims U.S. hubs in Boston, Miami, and St. Louis, while it also expanded internationally back in 2015 with the launch of its first European base in Rotterdam. Additionally, CIC claims a number of affiliated organizations, including MassRobotics, which launched as a collaborative working space last year for robotics startups in Boston. 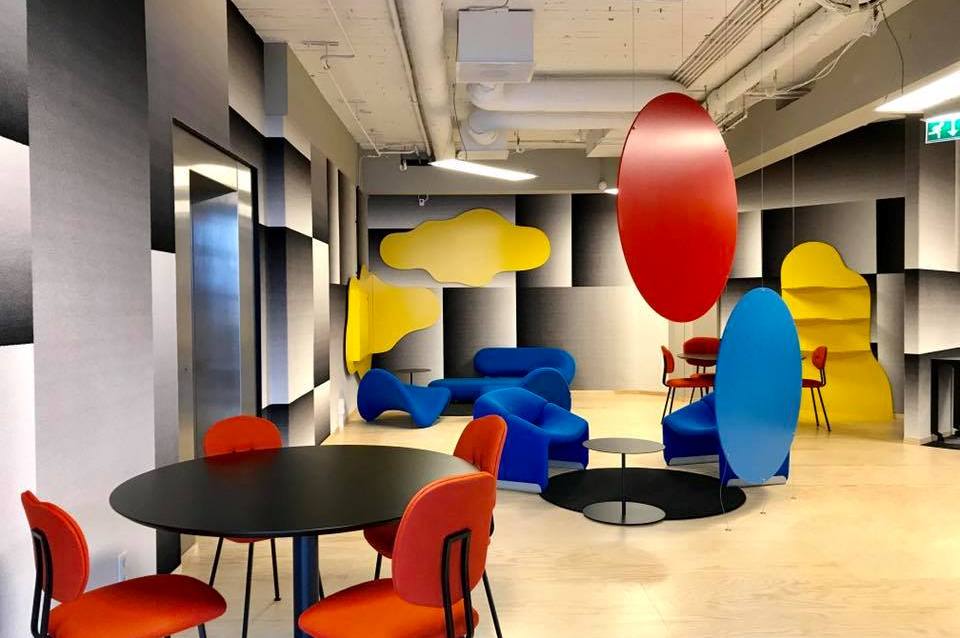 Founded out of Cambridge, Massachusetts in 1999 as Cambridge Incubator, the organization was originally more of a startup accelerator. But in 2001 the company shifted focus to become a shared working space for technology startups and changed its name to the Cambridge Innovation Center. It had also raised a $10 million round of funding from DFJ and the Boston Consulting Group, though this was bought out by the company’s two founders around the time of its pivot.

We’ve seen a surge in coworking space investments in recent times. WeWork has raised around $7 billion in funding — including a $4.4 billion round from Japan’s SoftBank in August — and is now valued at around $20 billion, making it one of the world’s most valuable startups. A few weeks back, Brooklyn-based Industrious raised $80 million to grow its premium coworking spaces across the U.S.

With a fresh $58 million in the bank, CIC is now looking to “expand its network of science and technology innovation campuses throughout the world,” according to a statement issued by the company. This will include a new 145,000-square foot campus in Warsaw that will form part of a complex currently being built by HBR beside Warsaw Central Railway Station. The Varso office building will be the tallest building in the European Union upon its completion in 2020, and CIC will create a number of hubs there dedicated to such sectors as biotech, energy, and digital.

“Partnering with HB Reavis, a strategic investor that is at the forefront of commercial real estate, enables us to dramatically accelerate the expansion of our global network of innovation campuses, including our upcoming launch in Poland,” noted CIC founder and CEO Tim Rowe. “These funds also bolster our ability to attract top talent as we grow our executive leadership team to manage this next phase of growth.”

Other upcoming launches include a new campus in Philadelphia that’s scheduled to open in 2018; a new building in St. Louis that will grow its presence there to 160,000 square feet; a 90,000-square feet expansion in Cambridge; and a new complex in Providence, Rhode Island that’s due to open next April.

CIC is also planning to expand its global footprint to Dublin, Tokyo, and up to 50 cities around the world.