Founded out of Atlanta, Georgia in 2011, QASymphony offers a range of testing and quality assurance (QA) tools designed to improve efficiency and collaboration during the entire software testing phase. Its flagship QTest platform, which can be deployed on-premises or in the cloud, enables dev teams to organize their testing schedule and activities while serving up charts and graphs that highlight where the main problems lie.

The company claims around 400 customers — including Salesforce, Cisco, Adobe, Samsung, and Verizon — in 20 countries. 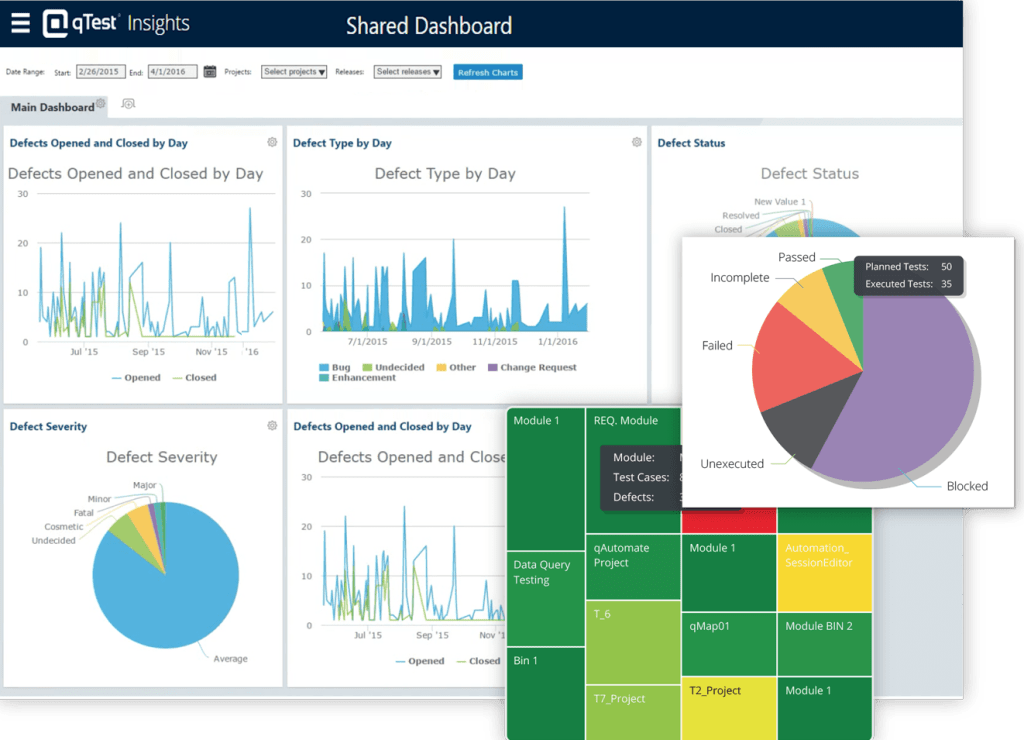 Up until now, QASymphony had raised around $7.5 million in funding, and this latest cash influx will allow it to “accelerate product development” and expedite its global growth.

“With this Series C, we plan to aggressively invest in expanding our product leadership and in growing our global sales, marketing, and customer success teams to drive greater market share in North America and Europe,” said QASymphony CEO Dave Keil.

The global software testing market will be a $34 billion industry in 2017, according to analyst Nelson Hall, and we’ve seen a number of companies operating in this realm nab some big funding of late. In the past few months alone, OverOps raised $30 million to help developers debug code and Austria’s Tricentis closed a mammoth $165 million round. And last year, “in the wild” app-testing startup Applause closed a $35 million round, while San Francisco’s Sauce Labs raised $70 million.

“We believe that this market will grow rapidly over the next several years, and we are confident that QASymphony will emerge as one of the key market leaders in the space,” added Insight Venture Partners’ vice president Philip Vorobeychik.