Remarkable, the Norwegian startup behind the digital paper tablet of the same name, has raised $15 million in a series A round of funding from Spark Capital.

Founded out of Oslo in 2013, Remarkable is targeting writers and note-takers with a $500 tablet that strives to replicate paper in a digital form. The company uses its own Linux-based operating system that is optimized for the 10.3″ e-paper display; it focuses squarely on low-latency to bring the experience as close as possible to writing or drawing on real paper.

Users can create a document from scratch, or annotate existing PDFs, and sync all their creations to the cloud. This means that they can access everything through a companion app on mobile devices and the desktop, while the device is also capable of converting handwritten notes into typed text using optical character recognition (OCR), which can then be shared by email. 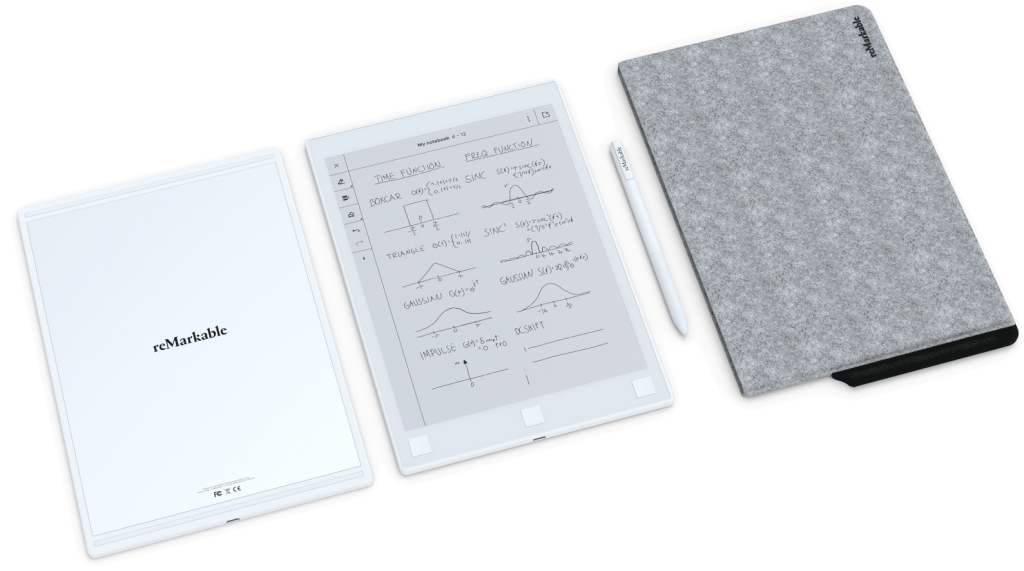 Prior to now, Remarkable had raised $10 million over two seed-funding rounds, stemming from a range of Nordic-based family offices, early-stage investors, and angels. With another $15 million in the bank, it said that it plans to accelerate its growth, invest in its sales and marketing efforts, and plow some money into R&D around future products.

“We have been in discussions with many investors over the past several years,” noted Remarkable founder and CEO Magnus Haug Wanberg. “From the very beginning, Spark’s alignment with not only our vision but also our culture made them stand out from the rest. It also didn’t hurt that they were early adopters and avid users of our paper tablet.”

In the two years since VentureBeat last covered Remarkable, the company has refocused its efforts in terms of its target market — originally it was pitched at anyone from business people to creatives, the latter effectively meaning those who like to sketch and illustrate. While such creative types can still use Remarkable for that, the company now sees its core audience as being the business fraternity.

“We quickly saw that the people who were most interested in Remarkable were the business pros and those that were using our tablet as a tool for note-taking, meeting notes, and to-do lists,” Remarkable’s VP of communications, Henrik Gustav Faller, told VentureBeat. “For more than two years now, we have therefore not targeted sketchers or illustrators specifically, even though many within this audience have continued to purchase tablets from us.”

Remarkable isn’t the only company pushing digital paper tablets. Sony has offered a range of e-paper tablets for several years, though historically they were up to double the price of Remarkable’s effort and much bigger. Last year, however, Sony introduced the new DPT-CP1, which is available in a 10.3″ version starting at $599 — still $100 more than Remarkable’s. Moreover, Sony’s incarnation is more about annotating documents than full-on note-taking or sketching.

So while Remarkable has some competition out there, the devices ultimately have different use cases. That said, Sony launched a new joint venture with E Ink Holdings back in 2017, with a view toward creating new e-paper display products, so don’t be surprised if more similar devices come to market in the future. 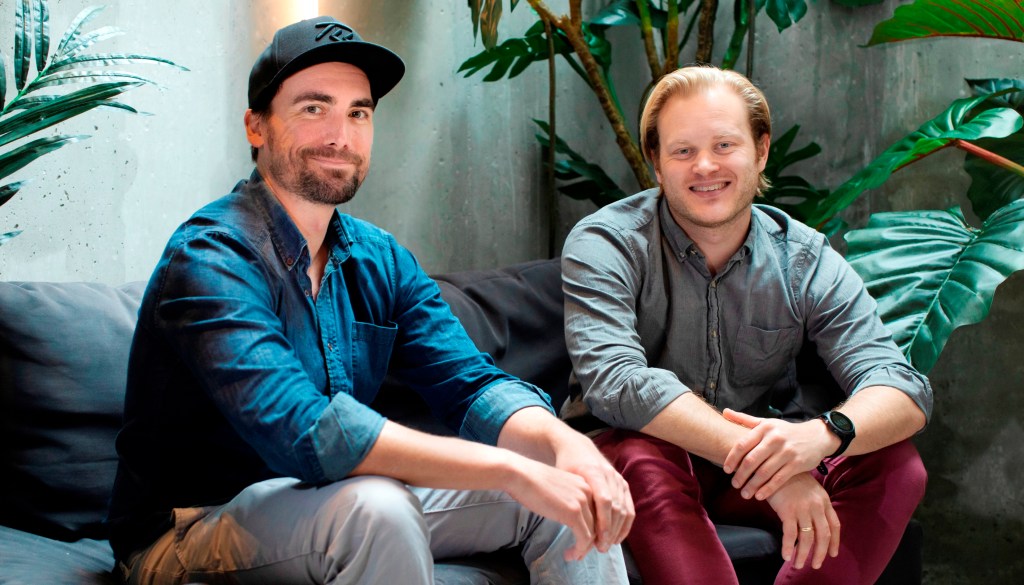 Remarkable bypassed traditional crowdfunding platforms to open up preorders for the device back in 2016, and it said at the time that it generated more than $11 million in sales. The device didn’t start shipping to customers until late 2017.

Remarkable told VentureBeat that it has now shipped “well over” 100,000 units in the past two years, with total sales exceeding $60 million. However, the company isn’t making a profit yet, due in large part to the investments being made back in the company, which has included growing its team from “just a handful” last year to more than 100 employees today. “Remarkable is investing heavily in growth and is therefore not profitable yet,” Faller said.

A core criticism of use-case specific products such as Remarkable is that they seem like an awful lot of money for functionality that can be replicated in other devices such as an iPad. However, part of its selling point is that Remarkable encourages distraction-free writing — it doesn’t offer access to the web, and you can’t install Facebook, Twitter, or any other similar app. It adheres to the principles of “digital detox” without having to fully ditch the benefits of connected devices. This trend is evidenced elsewhere in the technology sphere, with swathes of newfangled “stripped down” mobile phones that favor basic features over full smartphone functionality.

Spark Capital is a notable big-name backer for Remarkable to secure at its series A stage, with prior investments including Twitter, Tumblr, Postmates, Slack, JFrog, and Foursquare. Spark Capital also has a roster of hardware companies in its portfolio, including the now Facebook-owned Oculus, fitness-tech startup Mirror, and Amazon-backed holographic glasses maker North.

“We partner with exceptional entrepreneurs building products that are ahead of the pack and beautifully designed,” said Kevin Thau, partner at Spark Capital. “reMarkable has put together an incredible team and have successfully tapped into an ongoing trend towards devices with a dedicated purpose. They have created a unique technology from the ground up that’s already resonating deeply with users.”