In less than a month, Huawei will introduce its fall flagship lineup in the form of at least three large-screen Mate smartphones: Mate 10, Mate 10 Pro, and Mate 10 Lite. Details about the trio have been slowly coming together over the past few weeks, and now — thanks to a person briefed on the company’s plans — VentureBeat has learned nearly all there is to know about the most affordable member of the trio.

Although it will indeed be the least expensive of the group, Mate 10 Lite — codenamed Rhone — is no budget phone. Its 5.9-inch screen’s 18:9 aspect ratio makes for an 83-percent screen-to-body ratio in a full-metal, unibody enclosure that would traditionally house just a 5.5-inch display. In fact, its 1080 x 2160 FHD+ resolution is even higher than the standard FHD display found in the regular Mate 10 (codename: Alps). 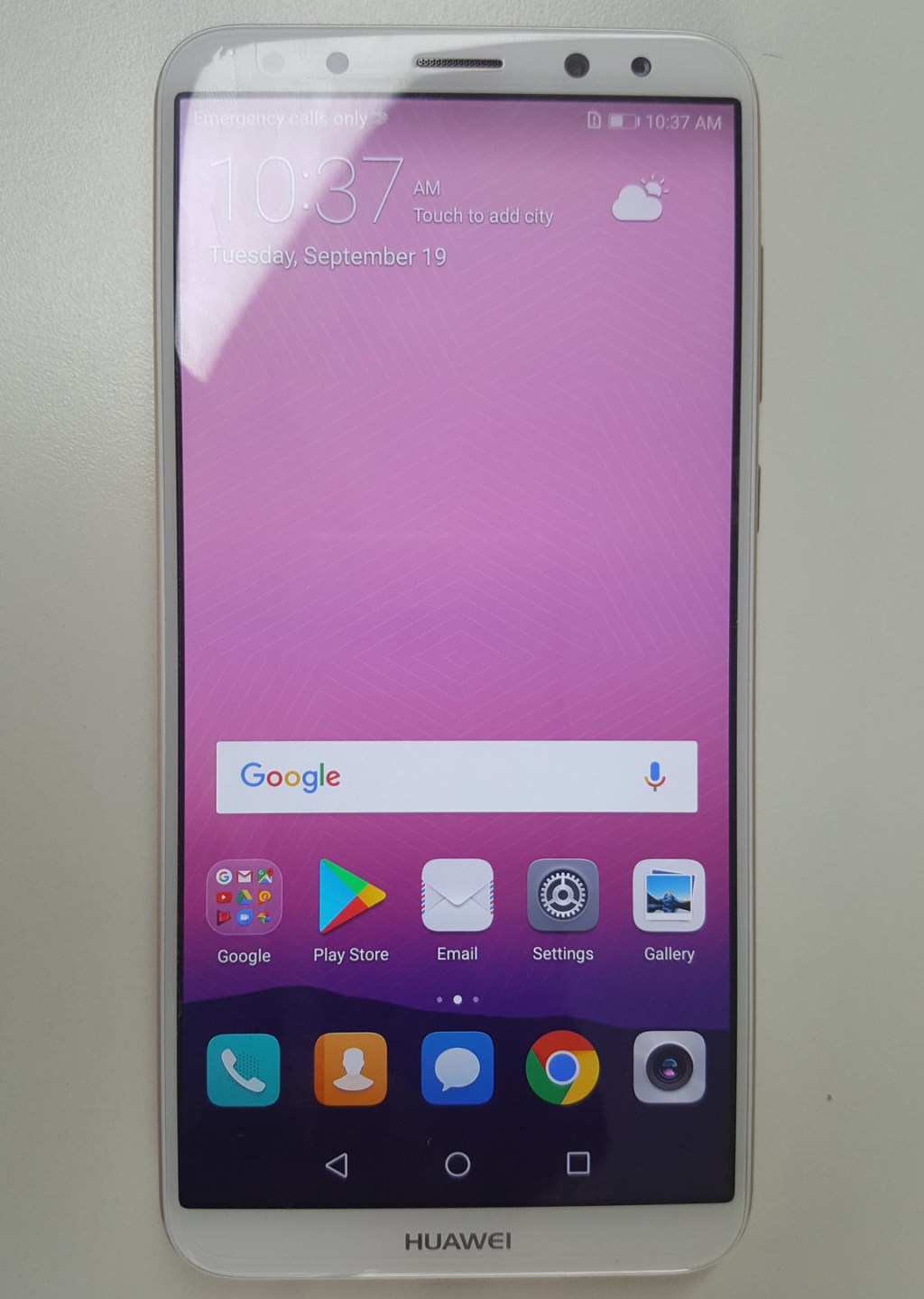 Besides being Huawei’s first FullView-equipped model, 10 Lite (pictured in the wild, above) is also being billed as the company’s premiere quad-camera handset. If that marketing boast sounds familiar, it’s because Huawei is poised to imminently launch this model’s doppelganger in the Chinese market as the G10/Maimang 6.

Seems like this may be what's sold as the Mate 10 Lite outside of China. Investigating… https://t.co/typGL2wxG1

Both rear and front camera setups pair a high-resolution sensor (16- and 13-megapixels, respectively) with a secondary two-megapixel module each. The selfie cameras feature a two-person bokeh effect, and benefit from a toning flash.

The main components here also lean towards the high end, while not being super premium. At the heart of the device is an octa-core Kirin 659 system-on-chip clocked at 2.36GHz. RAM and ROM weigh in at 4GB and 64GB, respectively, while the battery is said to offer a 3340mAh capacity.