Microsoft is holding an event on Tuesday, May 23 in Shanghai, China where it will unveil a widely anticipated refresh of its Surface Pro 4 laptop-class Windows 10-powered tablet, known simply as the Surface Pro. But you won’t have to wait until then to check out the new model from all angles. 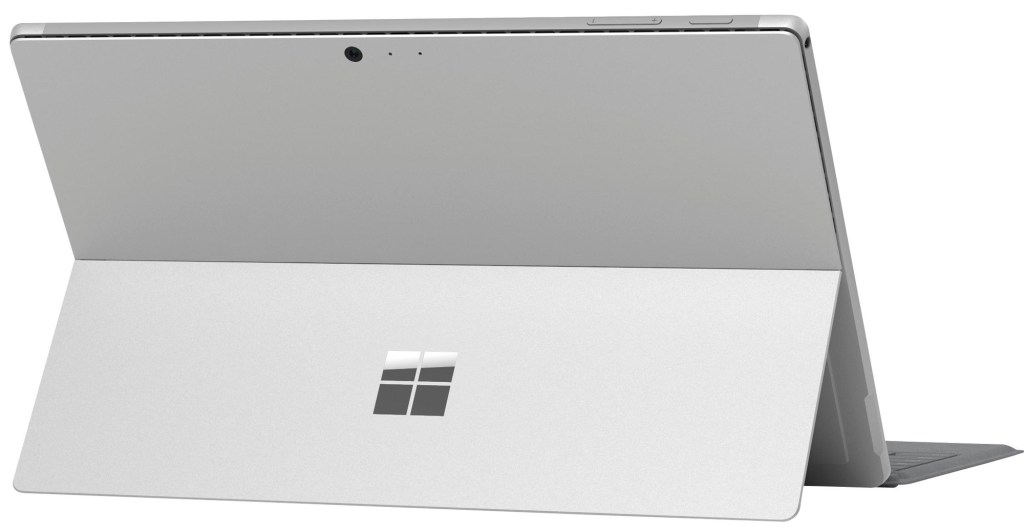 This is not a wholesale redesign, to be sure: It looks very much the same as its predecessor, first released in late 2015 alongside the company’s innovative Surface Book (whose successor will not debut in Shanghai, according to someone familiar with the company’s plans).

Instead, the upgrades here are by and large internal (thus the “refresh” characterization). It’s very much a “tock” release, to use terminology commonly associated with S-branded Apple iPhone models.

As optional accessories, the pen and keyboard will be available in a choice of four colors — similar, but not identical to the recently launched Surface Laptop’s palette. 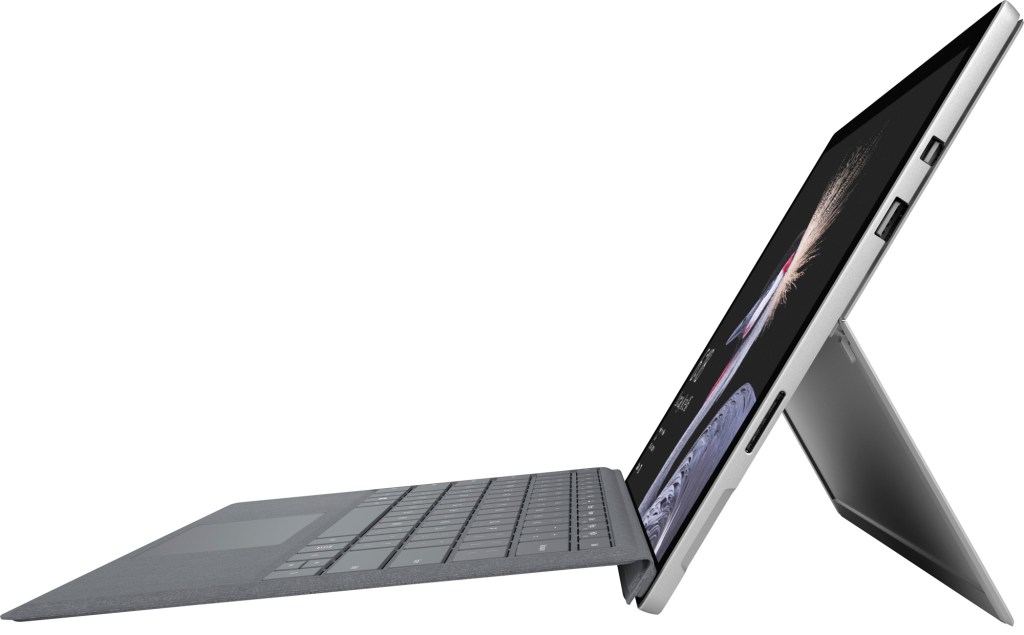 Stop by again on Monday for VentureBeat’s coverage of specifications, pricing, and release details. 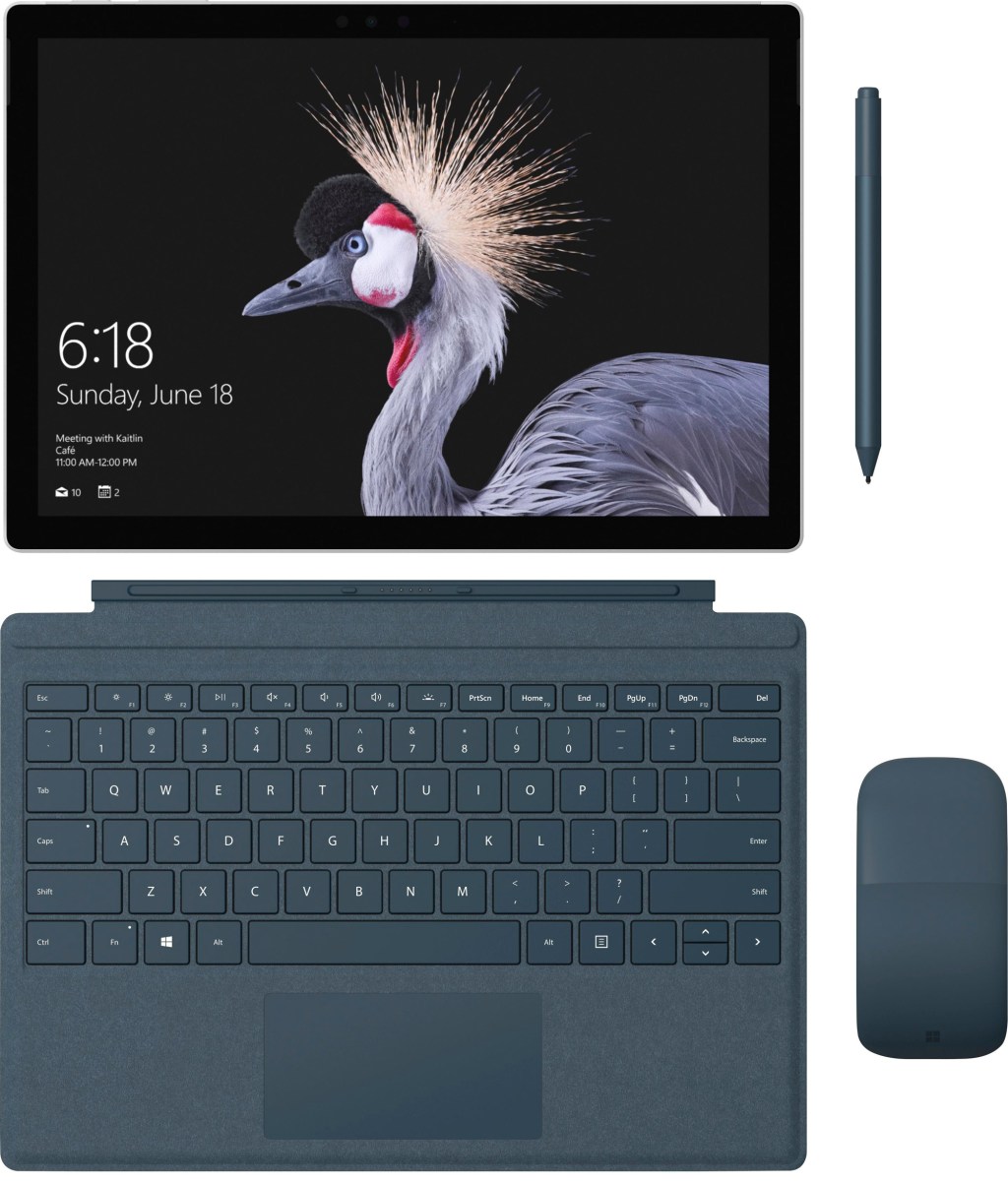