Encrypted email service provider ProtonMail has opened the free version of its virtual private network (VPN) service to everyone.

The Swiss company first unveiled ProtonVPN back in March, but the service didn’t fully launch to the public until a few months later. As with its main email product, ProtonMail offers various pricing tiers for its VPN service, ranging from $4 through $24 per month depending on your requirements — the top tier allows users to access ProtonVPN on up to 10 devices, for example, while the $4 tier only permits two.

Tucked in amongst the paid plans is the free version of the service, which comes with some limitations, including access from just one device and a restriction to servers in just three countries. However, the plan is free, which meant demand was high and ProtonMail ultimately had to apply a waiting list for the service. 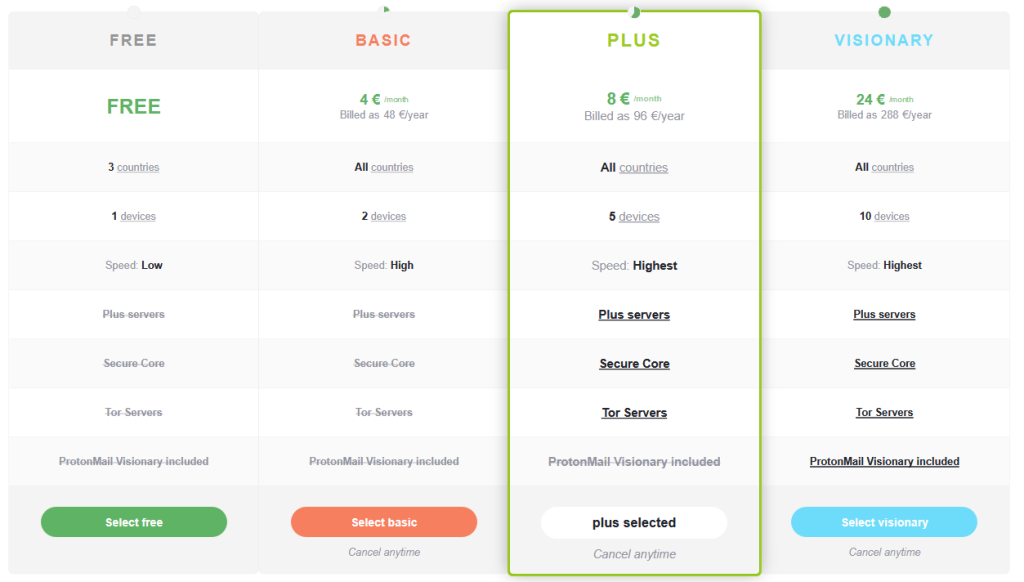 Fast forward three months, and ProtonMail is confident that its infrastructure is now ready to cope with the demand. The company said that in the past month alone it has added 100 servers to the ProtonVPN network around the world, “all connected to high bandwidth Gigabit connections.”

It’s worth noting here that ProtonVPN’s free service doesn’t implement data limitations or other caps, as some providers too, and the company promises that it’s not monitoring user traffic or selling browsing data. But obviously its hope is that those who sign up for the free plan will eventually upgrade to one of the paid plans. “Suck it and see,” is the name of the game here.

For now, ProtonVPN only offers a native application for desktop users, but as the service is built upon OpenVPN, an open source and open-standards VPN, it is compatible with other VPN clients that support OpenVPN. This means that if you do wish to use ProtonVPN on iOS or Android devices you can do so by installing a third-party OpenVPN app. 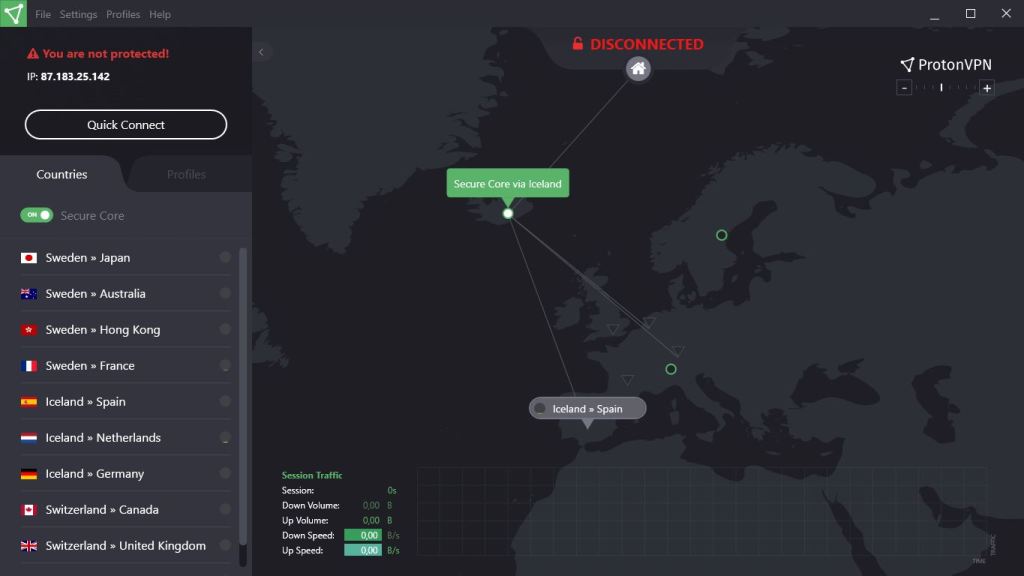 ProtonMail was founded out of CERN in 2013, and the company’s encrypted email service — which promises client-side encryption — finally went to market globally last March. The company subsequently added two-factor authentication (2FA) to its service, as well as Tor support.

Meanwhile, you can read more about the ProtonVPN service in our original coverage from June.