No, design pros aren’t taking Airbnb’s new logo as hard as you are.

Immediately after Airbnb unveiled its new logo mark on Wednesday, the company was hit with heavy criticism for its suggestive shape and its startling similarity to the existing logo of an 11-year-old IT automation company.

Although the great unwashed tech-industry masses appear both amused and confused by Airbnb’s curvaceous identity, we decided to give a handful of top designers from Google Ventures, Medium, and more a chance to voice their (more qualified) opinions.

If there really are sexual undertones, they’re intentional

Sacha Greif, creator of Folyo, Telescope, and Sidebar: There’s been a lot of noise about the logo’s supposed sexual connotations, with designers and bloggers calling out Airbnb on it left and right.

But I’d like to think that if there really are any sexual undertones, they’re entirely intentional. After all, Airbnb’s new logo is all about “belonging.” And a mother’s womb is the ultimate symbol of a safe, warm, and welcoming place.

Of course, my armchair psychoanalysis may also be completely off the mark. But even so, the fact remains that thanks to this “controversy,” we’ve all been talking about that redesign and giving Airbnb free advertising in the process.

And it doesn’t hurt that the mark itself is visually beautiful, with pleasing curves and an elegant simplicity. So I’d say the team at Design Studio knew what they were doing after all! 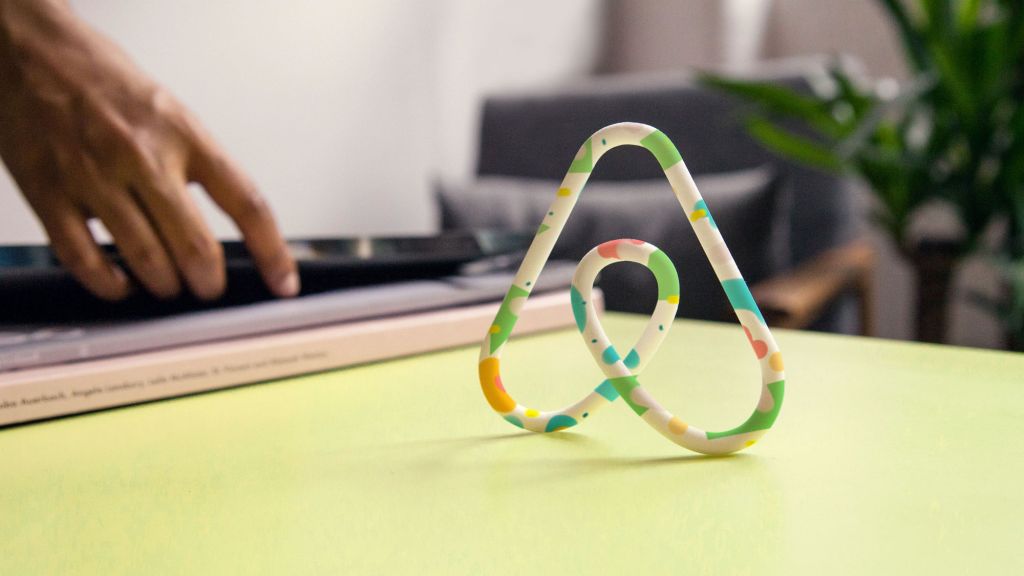 That time Apple announced the “iPad”

Daniel Burka, design partner at Google Ventures: Brands go a lot deeper than a visual identity. Airbnb has an excellent brand that relates to the sharing economy, neighborhoods, fantastic customer experiences, and fostering relationships. It’s somewhat disappointing to see some designers fixate on an individual component of the brand and lose the forest for the trees.

The hullabaloo about the Airbnb logo is reminiscent of the iPad announcement from Apple, when Twitter lit up with acerbic jokes about feminine hygiene products. Clearly that aspect of the iPad name bore little relevance on the potential success of the overall brand and product. Today, the Airbnb logo is the butt of some jokes, but I doubt the joke will last. 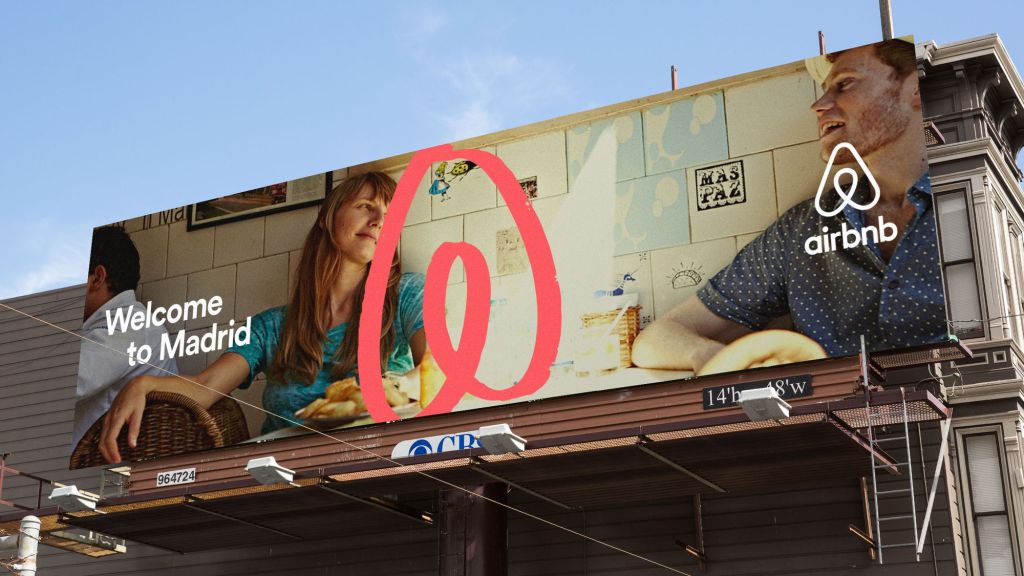 Surely not the initial reaction they were hoping for

Tina Chen, designer at Medium: The new Airbnb logo is definitely very graphically compelling. It has many aspects of a great logo — strong, clean lines that read well both large and small. You can clearly see the intended symbolism: the “A” and two “B”s,  a shelter, a heart, a paperclip. It comes with a bright coral color that’s very of the moment, and not yet overly used. It’s easy to draw and memorable.

That said, the organic shape does unfortunately evoke a number of body parts, as has been quickly noted. Surely not the initial reaction they were hoping for.

With any abrupt logo or name change, people’s initial reactions tend to dull over time, and the primary association eventually becomes the product and brand. Think of the initial reaction to the name “iPad.” Now, when you hear “iPad,” people just think of the product itself. With enough resources committed to consistent marketing, this logo and Airbnb can become synonymous too, without the added associations.

A truly great logo should have all the strong points of Belo [“Belo” is Airbnb’s name for the logo] without the significant baggage. Will they wish they went with a graphic that is a little less graphic? We’ll see. 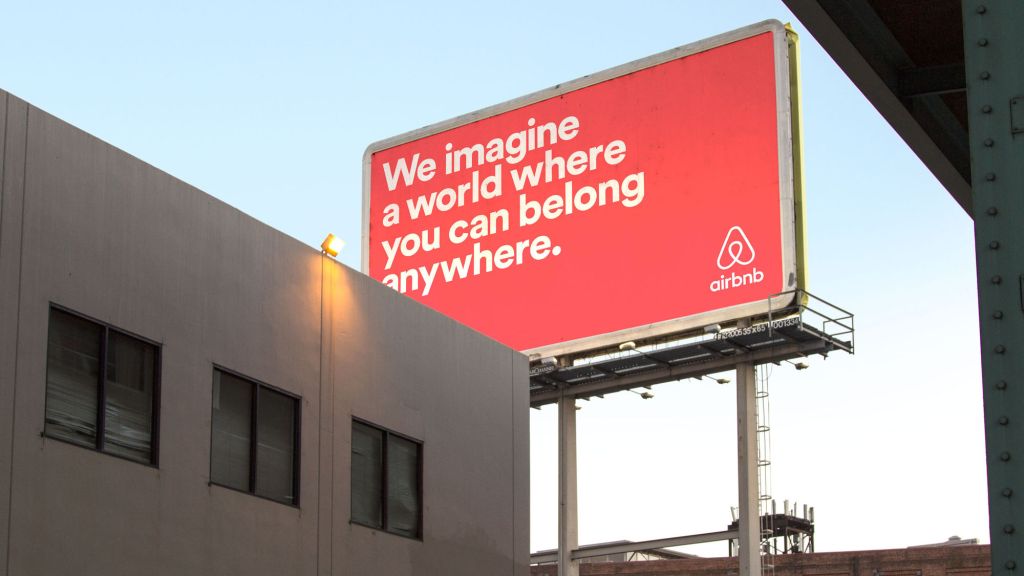 Memes and references aside, I like the new aesthetic

Renato Valdés, cofounder of Human: Airbnb has always had design in their DNA, and I think it shines through even more with the introduction of the new mark and logotype.

Memes and references aside, I like the new aesthetic. Introducing a new logo for an already successful company with significant reach and brand value is bold and often met with a lot of backlash. However, the maturity of Airbnb as a brand, and as a company looking beyond their current product offering shines through. It doesn’t happen often that a new logo makes me wonder what else they have up their sleeves. I wonder if they’ll be able to spread the Bélo in a meaningful and creative way amongst hosts and guests.

It’s a lot more playful than I expected

Kristy Tillman, designer at IDEO: I think the identity is beautiful and a lot more playful than I expected. It shows that Airbnb is growing up and setting itself up for a community-based platform. The create feature was fun to play with. I also want to give them kudos for such inclusive/diverse illustrations.

I was disappointed that the new brand didn’t retain much, if any, brand equity. There is a quirkiness factor that really embodied how radical a concept Airbnb was/is that seems to have gotten lost.

For a deeper look at everything Airbnb launched this week, check out our coverage of Airbnb’s redesigned mobile app and site.