Founded in 2009, Getaround offers a mobile app and marketplace for owners to rent out their cars when they’re not using them. Yes, it’s like an Airbnb for automobiles. Through the Getaround app, renters can reserve, locate, and even unlock their vehicles without the need for a physical key — the renter receives a code to unlock cars directly to their mobile phones. Indeed, Toyota and Getaround announced a partnership last October that would allow car owners to place a little smart key contraption inside their vehicle — no modifications required — and allow any permitted third party to unlock the doors using their phone.

It’s basically a far more convenient way of sharing cars, as it circumvents the need to physically exchange keys. Similar initiatives are currently going on in the home-rental realm too. 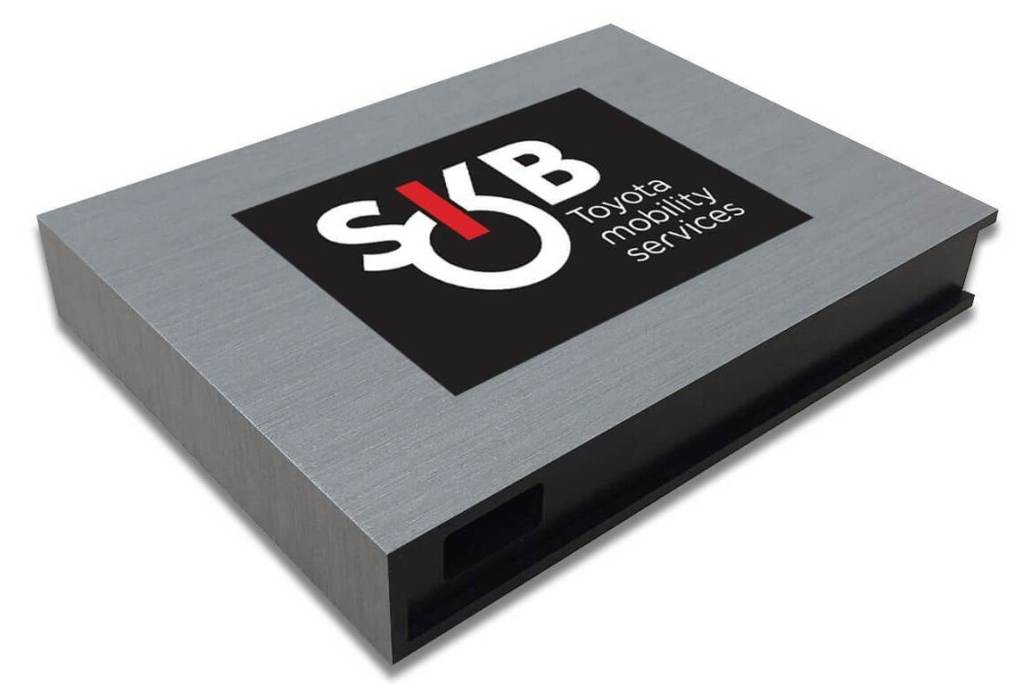 The company had raised around $56 million up until now, including from some star-name investors including Yahoo’s Marissa Mayer and actor Ashton Kutcher, so this latest cash injection takes it past the magic $100 million mark. Its new funds will be to expand beyond its existing 13 cities in the U.S., including into the tri-state New Jersey area, but it hasn’t revealed any plans to grow beyond North America. Conversely, rival Turo, which was founded out of Boston the same year as Getaround, went international last year when it rolled out into Canada followed by the U.K.

Additionally, Getaround says it will use the new funds to build out its existing partnerships.

“By turning any vehicle on the road today into a connected car on Getaround, we have created the only marketplace to instantly share cars,” said Getaround CEO and founder Sam Zaid. “We’ve already seen this become an important part of how people access vehicles, and we are confident that it will be fundamental to the way cars are used in the future as they become increasingly connected and autonomous.”

Today’s news comes one week after Uber and Getaround teamed up to let non car-owners become drivers with Uber. Effectively, approved drivers in the  program can rent a car and then be paid to transport other people around.

“We have been very impressed by Getaround’s innovation in automotive technology,” added Neil S. Suslak, managing partner at Braemar Energy Ventures. “With the team’s drive to secure more global partnerships and advance its technology, Getaround is poised to shape the automotive industry, the future of mobility, and to ensure the way cars are shared positively impacts the environment.”