At MB 2017 the focus has been on AI, messaging, and personalization and on the disruption and innovation they’ve brought about. Here’s a recap of everything that happened on Day One of MB 2017, now in its 10th year.

Follow along with the livestream for Day Two, beginning at 9:30 am Pacific Wednesday, or at #MB2017 on Twitter. 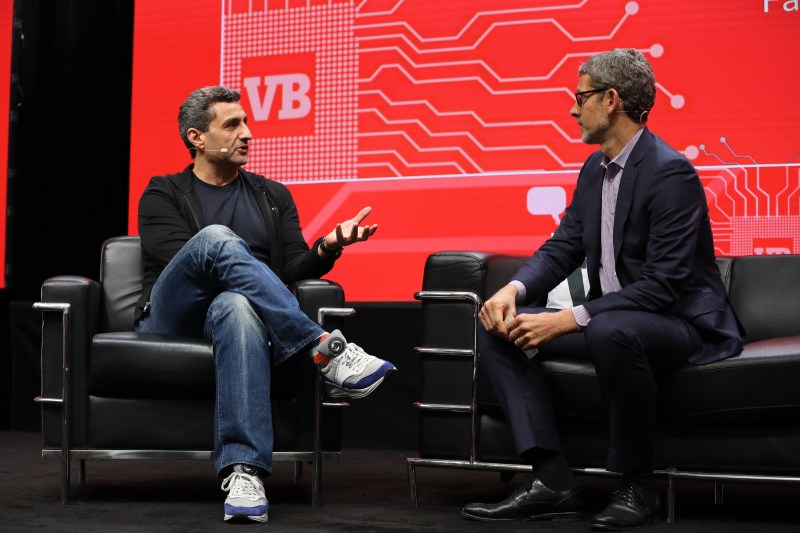 In an attempt to further connect the 70 million businesses on Facebook with Facebook Messenger’s 1.2 billion users, Messenger head of product Stan Chudnovsky announced global deployment of the beta for Messenger’s home screen ads. More advertising initiatives are planned for Messenger in the future. Chudnovsky also said intelligent assistant M will now proactively recommend Food Network recipes, so each time cooking or recipes are brought up in a conversation, M might speak up. 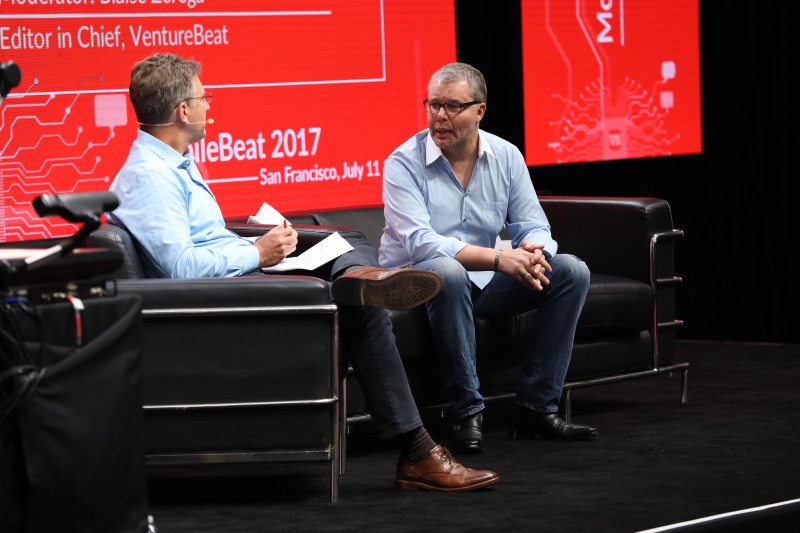 Walmart Labs VP Laurent Desegur explains how Walmart uses AI to serve 140 million customers a week. We hear a lot about Amazon’s AI, but the technology also plays a role in personalization and package delivery for the second largest online retailer in the U.S. 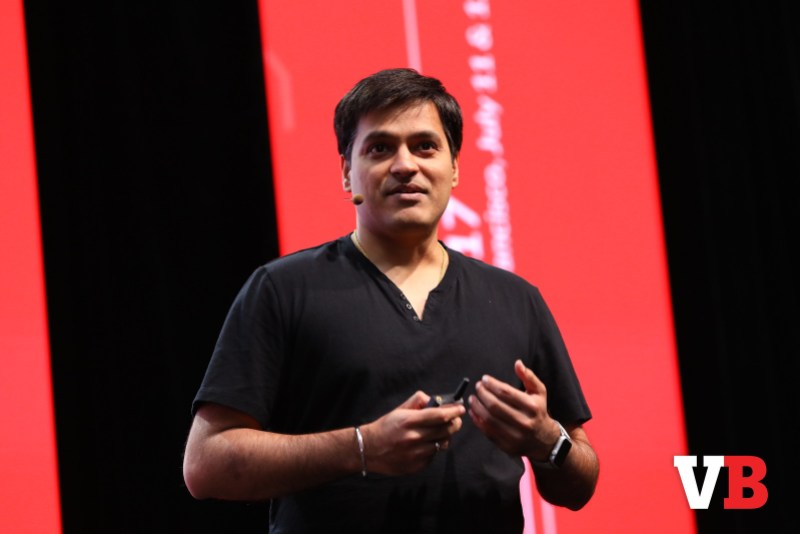 Above: Swapnil Shinde from Mezi on stage at MB 2017 in San Francisco.

One of the most compelling parts of MB 2017 has been hearing about the unique applications of AI being developed by startups and businesses. This year, GobTech debuted its Neural Sandbox for experimenting with neural networks on mobile devices, Mezi introduced its business travel service, and more established companies — like GoPro, Yelp, and Hopper — talked about how they use AI. 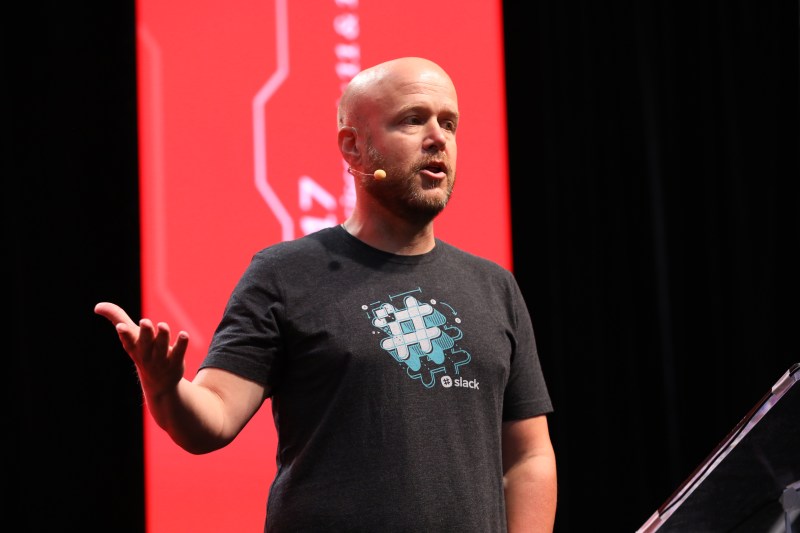 Slack head of developer relations Amir Shevat announced that bots and integrations found in the Slack App Directory can now be found inside the Slack app, one in a series of changes made today by the enterprise chat company that launched its platform before bot was a buzzword.

Speaking of increasingly smart bots powered by AI, Visabot will now help people apply for green cards. The company that launched last fall has helped 70,000 people apply for visas, DACA protection, or other types of status that let them get into or stay in the United States. 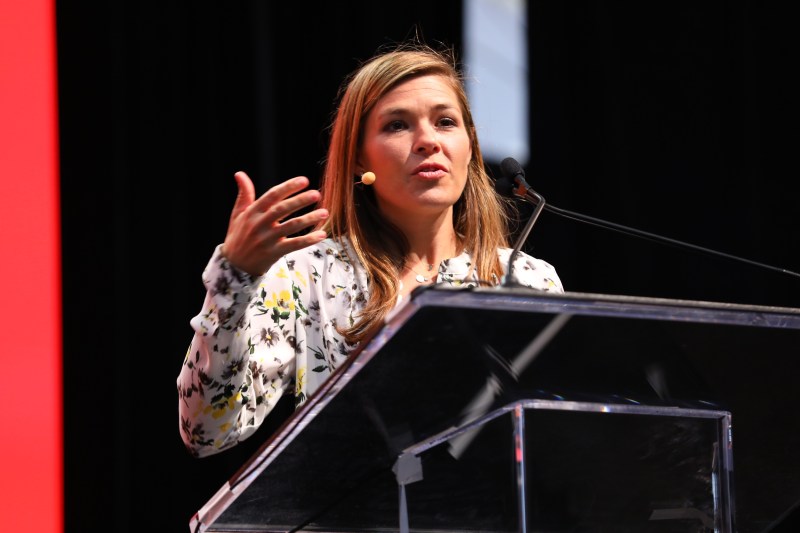 Bark.us has helped save the lives of more than two dozen suicidal teenagers by using AI to track their online activity. Barks knows its machine learning and statistical analysis have saved lives because parents have told them so. Bark also detects online bullying, racist attacks, and other damaging events that can happen to teens away from the watchful eye of parents or guardians.

A fashion stylist made smarter with deep learning 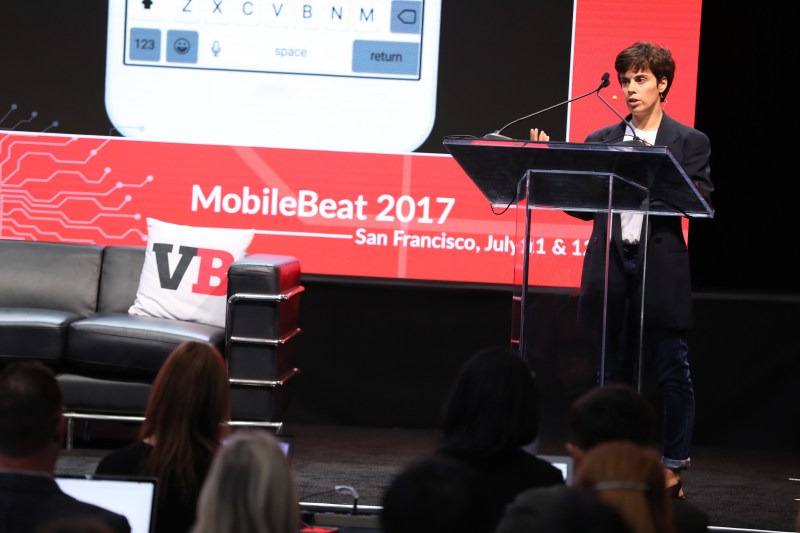 Epytom Stylist is now able to answer your questions in a conversational way. Say “I’m going on a date” or “I’ve got a job interview” and the bot will help you get ready. 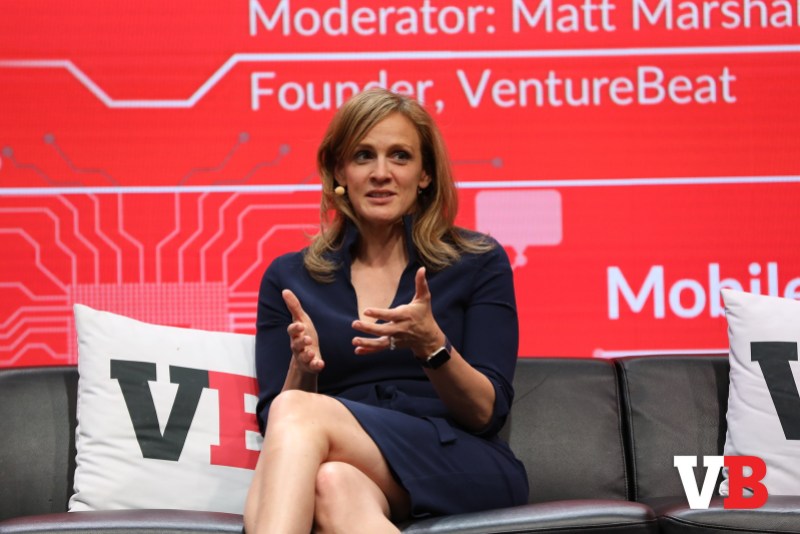 AI seems to be everywhere these days and that includes handling your restaurant reservations. OpenTable is one of a handful of companies that can be found on virtually every intelligent assistant and chat platform. Here’s how OpenTable uses AI to influence your choice of restaurant. 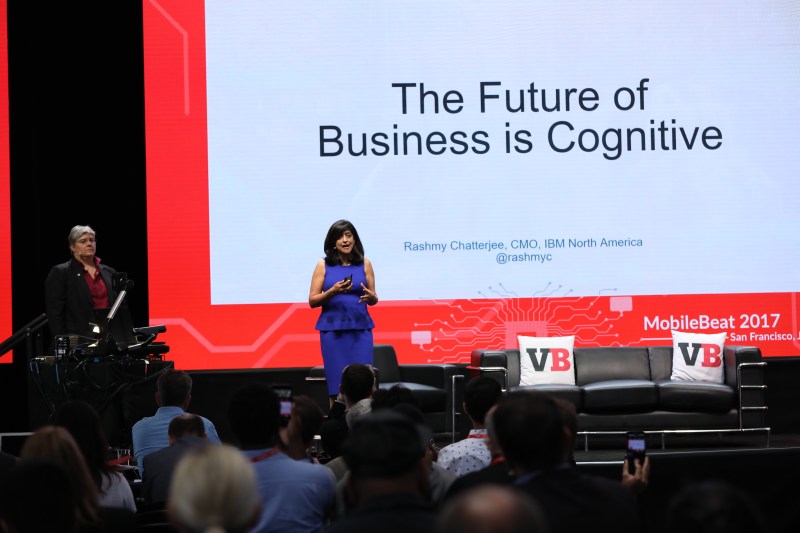 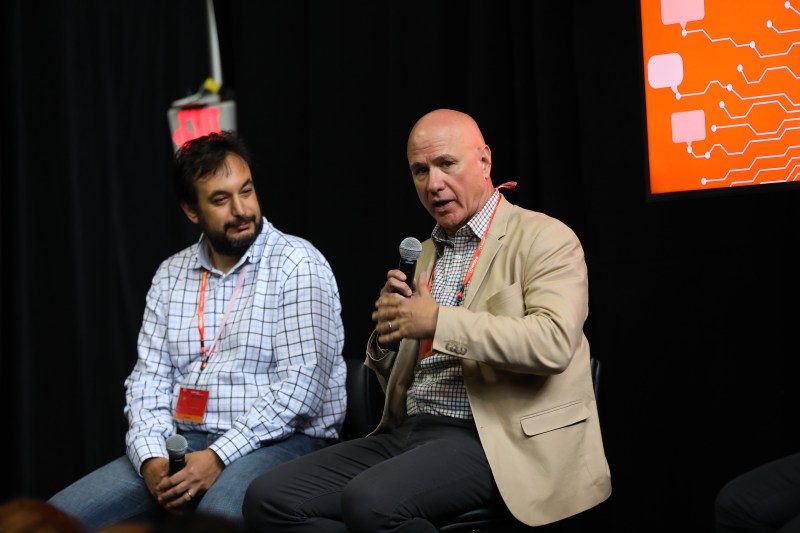 Above: Massimo Mascaro of Intuit (left) and Dion Lisle of Capgemini discuss fintech at a MobileBeat2017 panel. #MB2017 @VentureBeat

Fintech and personal finance may be one of the early successful use cases for bots and intelligent assistants, with many upstarts moving fast to grab the opportunity in growing industries.

In this panel discussion, participants talked about the challenges banks will face in years to come and the idea of “innovation theater.” 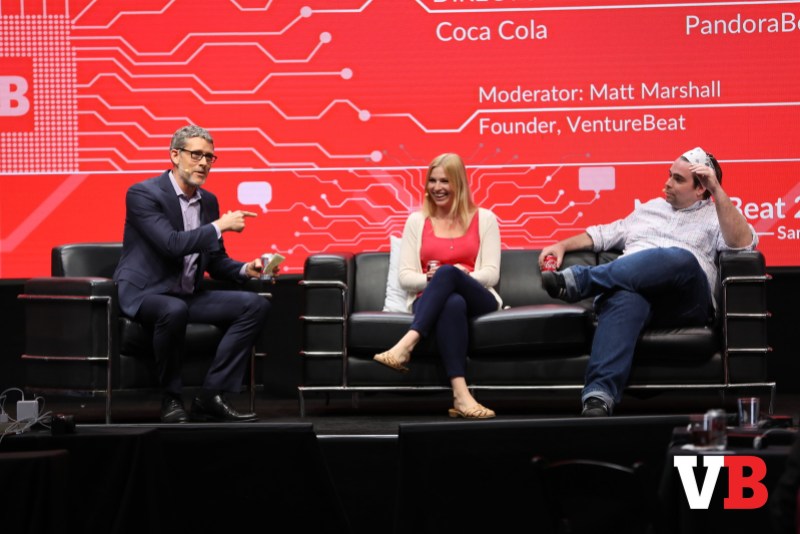 Wait, what? How? What exactly is an AI-powered vending machine? Whatever it is, Coca-Cola is rolling the machines out to college campuses soon. Learn more.

Kayak launched a new Alexa skill today. The latest version of the Kayak Alexa skill took months to build, but the travel search site isn’t ready to stop just yet.