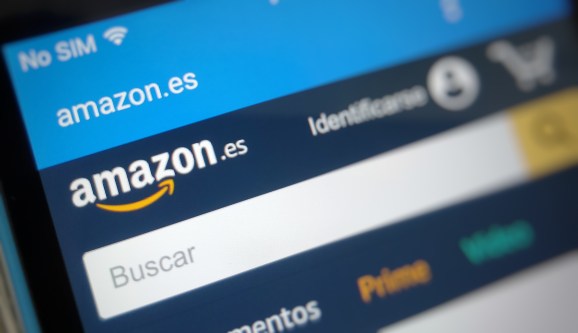 Amazon has announced plans for a new machine learning-focused research and development (R&D) hub in Barcelona and expects to hire more than 100 engineers and scientists when it opens in early 2018.

Located in the urban renewal startup area known as 22@, the R&D center will be housed in the very same building as the company’s recently announced Amazon Seller Support Hub, which is scheduled to open around the same time and which will help small online companies from Southern Europe sell on Amazon Marketplace.

“We want to work closely with Spain’s scientific community and universities to advance state of the art research in machine learning,” noted Ralf Herbrich, Amazon’s director of machine learning.

Amazon has been on something of a hiring spree of late, having recently revealed plans to increase its headcount by 55 percent to 280,000 in the U.S. alone over 18 months. Just yesterday, the company announced that its first fulfillment center in New York state will be landing in Staten Island, while a few months ago Amazon posted 50,000 warehouse jobs in the U.S. Over in Europe, the company has been hiring across multiple disciplines, including machine learning. And back in May, Amazon announced plans to expand its development center in Cambridge, England, with room for 400 new hires who will work across machine learning, drones, Alexa digital, and other forms of artificial intelligence (AI).

In terms of how Amazon applies its machine learning research, well, the company often drills down into its vast swathes of data to forecast consumer demand for specific products, among other applications. It’s also used machine learning to improve its burgeoning AI digital assistant Alexa, which is currently only conversant in English (U.S. and U.K.) and German. The choice of Barcelona for an R&D hub could hint that Spanish (or Catalan) could be next on Alexa’s language list.

It’s also worth noting here that Barcelona is a major university city, and the hub could serve to attract talent from neighboring cities and countries.

“Barcelona is an ideal location for our new research and development centre,” added François Nuyts, vice president and country manager of Amazon Spain and Italy. “It has a large network of universities, and the city’s quality of life makes it also a highly appealing destination for international talent.”