It’s no secret that the high cost of living is making some tech workers think twice about living in the Bay Area. But much of the appeal of living somewhere outside of the Bay Area isn’t about getting a higher paycheck, but rather — as we’ve talked about before in the Heartland Tech section — being able to make your paycheck go further.

Recent graduates from Carnegie Mellon in Pittsburgh, however, may be able to get the best of both worlds. Andrew Moore, the dean of Carnegie Mellon’s computer science school, told CNBC that some graduates are now able to get huge pay packages of up to $200,000 straight out of college — thanks to the boom in self-driving technology in Pittsburgh. Pittsburgh is currently home to Uber’s advanced technologies center and Argo AI, which Ford has invested in.

“It does feel very much like a gold rush town at the moment,” Moore tells CNBC.

Now, Pittsburgh has a major advantage over other cities, as Carnegie Mellon is one of the leading institutions for robotics and computer science research. But it’s a promising sign that, as other cities around the country become hubs for different types of emerging tech, Silicon Valley won’t be the only region commanding large paychecks. 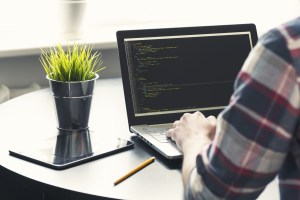 According to a CBinsights report, the lucky city that will be home to Amazon’s second headquarters would need to have — or train — about 17,000 software engineers. That’s a mighty task, considering that there are already 223,054 open positions for software developers in the U.S. And cities may not much be able to get […] 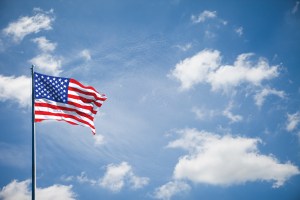 How Trump’s immigration policies could hurt the Heartland the most

During the 2016 election, President Donald Trump ran on the idea that small towns in America have been left behind. He understood that, while overall economic indicators suggest recovery from the Great Recession, many parts of the country are still struggling to create jobs. He tapped into the frustration felt by the Heartland fighting to […] 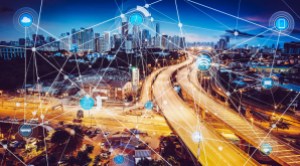 More than two dozen Atlanta-based enterprises have partnered with the Metro Atlanta Chamber (MAC) and the Atlanta Committee for Progress to launch IoT.ATL, a program that intends to boost the region’s tech sector in the burgeoning industry of Internet of Things products and software. Among the goals of the group will be developing educational resources to train IoT-related career […] 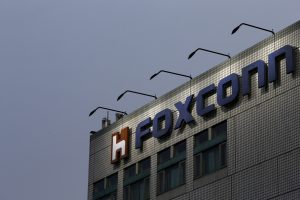 ANALYSIS: On Thursday, the state of Wisconsin hedged its bet on Foxconn, as legislators approved a nearly $3 billion incentive package for the Taiwanese electronics manufacturer in exchange for its investing approximately $10 billion in the state and building a factory that could employ up to 13,000 workers. The legislation now goes to Republican Governor Scott Walker […]

The next crisis will start in Silicon Valley

The world of finance looks very different today than it did 10 years ago. In 2007, our biggest concern was “too big to fail.” Wall Street banks had grown to such staggering sizes, and had become so central to the health of the financial system, that no rational government could ever let them fail. Aware of their protected status, banks made excessively risky bets on housing markets and invented ever more complicated derivatives. The result was the worst financial crisis since the Great Depression. (via Bloomberg)

The City of Pittsburgh is exploring the possibility of creating a seed investment fund, a pot of money that would be available for entrepreneurs and start-up companies, Mayor Bill Peduto said Wednesday. The discussions are still preliminary. Public funds combined with contributions from the city’s philanthropic community and corporate sponsors would contribute to the pot of money, the mayor said. (via Pittsburgh Post-Gazette)

How a Midwestern city bounced back from its own Harvey

This once-bustling city was facing all the challenges of former manufacturing hubs across the country when it wrote a 25-year plan to revive its business and residential life. The plans didn’t go very far, though—until the Cedar River flooded in 2008. Judged at the time to be one of the worst natural disasters in U.S. history, the flood left 10 square miles, or 14% of Cedar Rapids including City Hall and much of… (via Wall Street Journal)

The specters of white worker angst and racial disparities that took center stage during the 2016 presidential election created conditions for a corporate hero to swoop in and make America great again. Enter Amazon CEO Jeff Bezos stage left. (via CityLab)