Technical and creative workers often move to places such as New York, London, and Silicon Valley for jobs, often leading to significant competition for positions while another city may go begging in the exact same areas of expertise. And this is why one company, Jobbatical, is setting out to help redistribute talent surplus to areas where there is talent shortage.

Founded out of Tallinn, Estonia, in 2014, Jobbatical is a recruitment platform that wants to help software engineers, creatives, and marketeers find jobs around the world. And in its mission to achieve this, it has just closed a $4 million series A round of funding led by Japan-based Mistletoe, with participation from Union Square Ventures (U.S.), AirTree Ventures (Australia), and Tera Ventures (Estonia).

Jobbatical helps to surface available jobs in places like Lisbon, Eindhoven, Barcelona, Budapest, and elsewhere, with a view toward teasing job-hunters away from the usual haunts.

“There is a noticeable gap in the disbursement of talent, leading to talent surplus in these areas and talent shortage in many other cities around the world,” the company said in a statement issued to VentureBeat. “Jobbatical is helping cities like Lisbon, Tokyo, and Tallinn build their own innovation hubs by removing geographical bias from hiring decisions and giving talent access to positions in these areas.”

Asia in particular has emerged as a major area of focus for the company, including conurbations such as Kuala Lumpur, Hong Kong, and Tokyo. Indeed, Jobbatical said that so far in 2017, 40 percent of its top ten countries for hiring campaigns has been in Asia-Pacific (APAC). 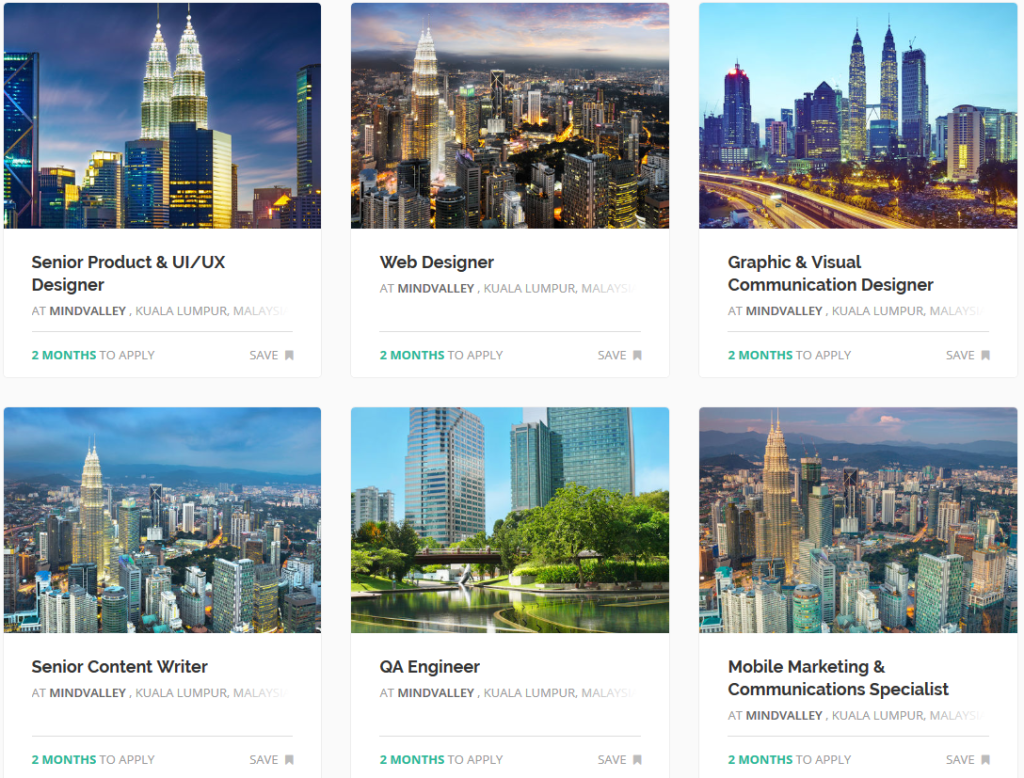 Prior to now, Jobbatical had raised around $3.9 million in funding, and with its latest cash injection it plans to expand its efforts through partnerships across APAC.

The company’s near $8 million in funding so far has come from 15 investors across eight countries and four continents, which should also go some way toward helping Jobbatical join the dots between recruiters and talent globally. “The way we all live and work is changing, from the emergence of new technologies to the attitudes of the young professionals who will define our future,” explained Jobbatical CEO and cofounder Karoli Hindriks. “Today’s workforce, especially millennials and Gen Z, want a global career experience but they don’t always know how to pursue it, or where. Our experience shows there is a huge opportunity in the Asian markets with locations like Tokyo, Singapore, Hong Kong, and Kuala Lumpur. This funding will help us accelerate our efforts in these markets, as well as others, to give our users the best job opportunities possible.”

Online marketplaces in general have been key drivers of the so-called “digital economy,” with companies such as Uber, eBay, Airbnb, and Amazon emerging as billion-dollar companies off the back of connecting buyers with sellers. Hiring marketplaces have been attracting big bucks of late, too — over the past year or so Shiftgig has raised $20 million, as has Job Today, while Hired has closed a $70 million round; Jobbio has raised $15 million; and Jobandtalent has nabbed $42 million.

With a focus on finding techies and creatives work away from the usual U.S. and European hubs, Jobbatical hopes to stand out from the rest.

“We have been drawn to Jobbatical’s vision for the future of work itself, that it will be more global and collaborative, and that this will be enabled, when people work where they are happy, that people’s skills and happiness will be borderless, and seamless,” added Mistletoe founder and CEO Taizo Son, who invested in this round.