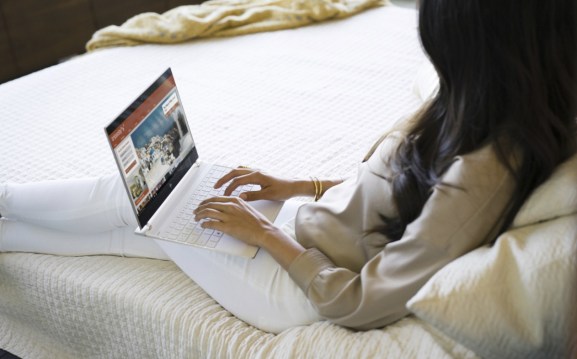 HP is marketing the HP Spectre 13 as a cool lifestyle machine.

The HP Spectre 13 is a 13-inch laptop with a 4K screen, and the Spectre x360 is a 2-in-1 hybrid that can convert from a laptop to a tablet. The sleek and light laptops represent HP’s best effort to compete with design-focused rivals like Apple.

The new laptops have Intel’s eighth-generation Core processors with four cores, or processing brains, in contrast to earlier models that only had two cores. They also feature longer battery life, brilliant displays, and more angular designs. It’s machines like this that have helped HP regain the top market share in the PC market. 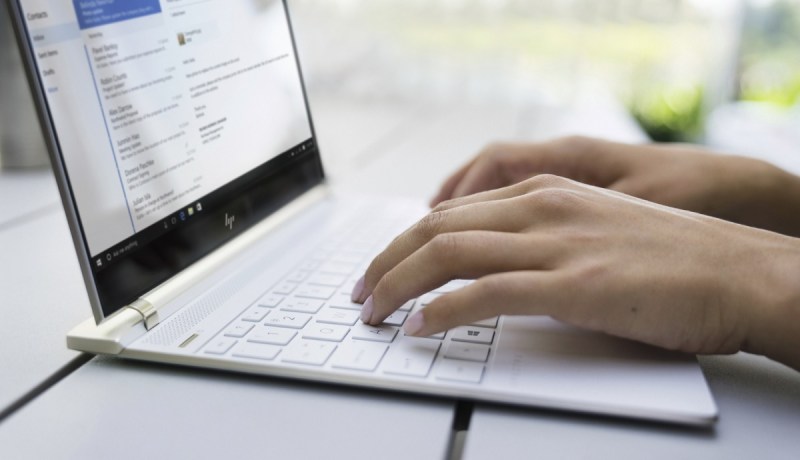 Above: HP Spectre 13 has a keyboard with 1.3 millimeters of travel.

The Spectre’s progression has been impressive. HP first launched its Spectre laptops in 2013, when the machines sported high-definition screens and weighed around 3 pounds. In 2015, HP revised the lineup with a more luxurious look in a 2.69-pound package. HP also came out with its HP Spectre x360 convertible — a hybrid that converts from a laptop to a tablet — in 2016.

Earlier this year, HP Spectre x360 got a 4K screen. But that fancy screen took a toll on the battery life.

HP has addressed some of the past problems with these latest models, said Mike Nash, vice president of customer experience and portfolio strategy at HP, in a press briefing. Some reviewers had said earlier devices ran hot, so HP optimized the fans to clear out hot air in a more efficient way.

“Features like thinner, lighter, and more immersive experiences are what we use to differentiate these products,” Nash said. 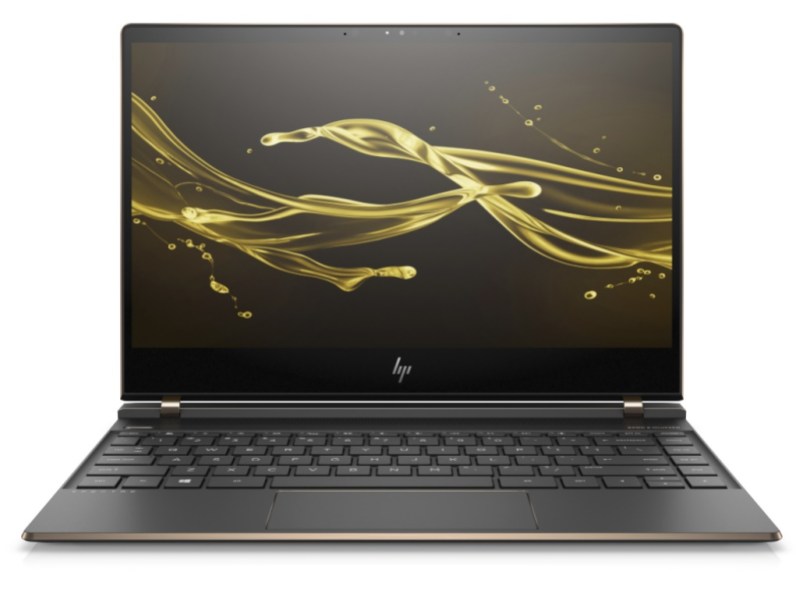 The new Spectre 13 also has new additions, such as an integrated privacy screen option, which allows you to view the screen on an airplane without worrying about your seatmate catching a look. The case is built from CNC aluminum and carbon fiber, and it comes in ceramic white or pale gold. It has a Corning Gorilla Glass NBT display with 4K resolution, and it offers a better audio experience, with speakers above the edge-to-edge backlit keyboard. 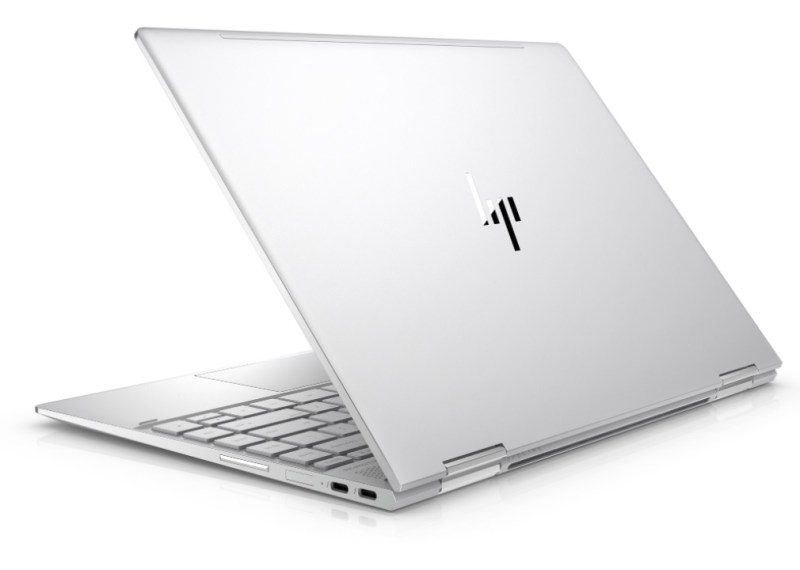 Above: HP Spectre x360 is a convertible.

The Spectre 13 sports Intel i5 or i7 processors, up to 1 terabyte of SSD storage, and up to 16 gigabytes of main memory. It has 11.5 hours of battery life and can charge to 50 percent battery on a 30-minute charge.

The Spectre x360 laptop has quad-core performance, battery life up to 16.5 hours, and a new integrated privacy screen. It has a 13-inch 4K screen, with a choice of Intel eighth-generation Core i5 and i7 processors, and similar memory and storage options. 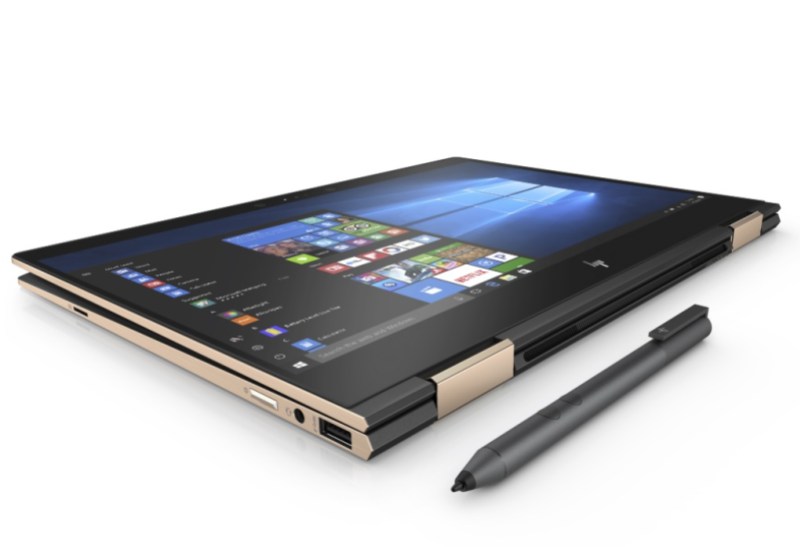 Safety features include a fingerprint reader located on the side for easy access and an HP Wide Vision FHD IR camera to log in with facial recognition. Nash said that the Wi-Fi networking has gotten more reliable and faster. The device also has two Thunderbolt type-C ports and one USB port.