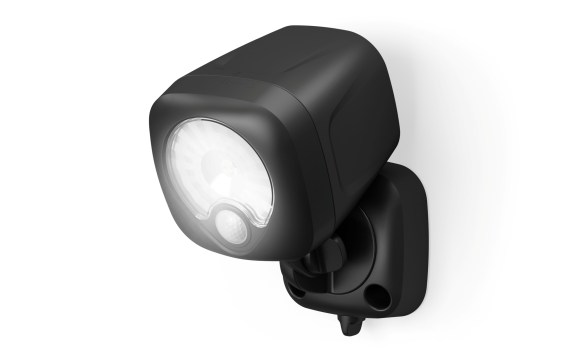 Ring, a Santa Monica-based startup known for its connected video doorbells, has announced a suite of new security products at CES 2018 in Las Vegas.

Among the new products is Ring Beams, a range of outdoor security lights that are the result of Ring’s first known acquisition. Ring quietly snapped up Ohio-based Mr. Beams, a company that makes off-grid LED lights, and now is integrating smart lights into its broader security offering.

The Ring Beams product range constitute a number of outdoor security lights including pathway lights, step lights, and spotlights, which will work in conjunction with Ring’s security cameras and doorbells. 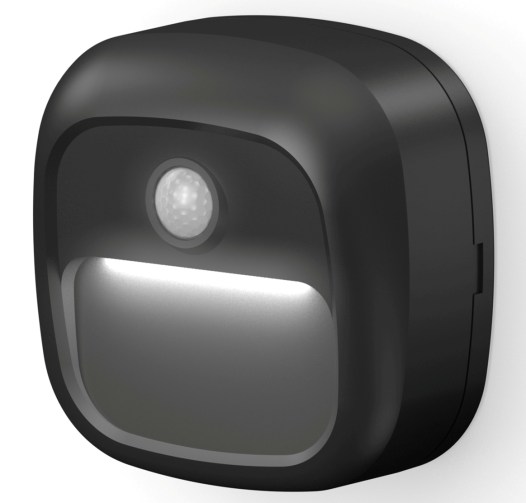 Additionally, Ring also announced two new security cameras: the Stick Up Cam and Stick Up Cam Elite. These represent the first of Ring’s camera options designed to work both indoors and outdoors, while the Stick Up Cam Elite sports a Power of Ethernet (POE) option, meaning you can use just the one cable for both power and a network connection. 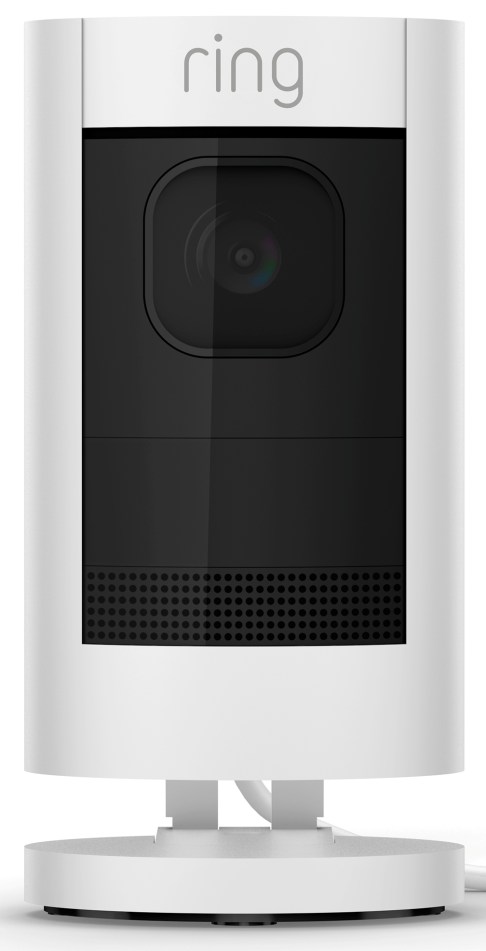 Above: Ring: Stick Up Cam Elite

We first covered Ring back in 2013 when it was known as Doorbot and all it offered was a doorbell equipped with a Wi-Fi-connected camera. Following a rebrand in 2014, Ring went on to bolster its arsenal of products to include the Ring Chime alert device, motion-detection technology, solar panels, security cameras, and a cloud video-storage service.

A few months back, Ring announced a new holistic DIY home security system called Ring Protect, constituting a keypad, base station, contact sensor, infrared sensor, and Z-Wave extender to ensure products spread throughout the home are connected. Ring has now revealed that this product will start shipping in April and has been rebranded as Ring Alarm. 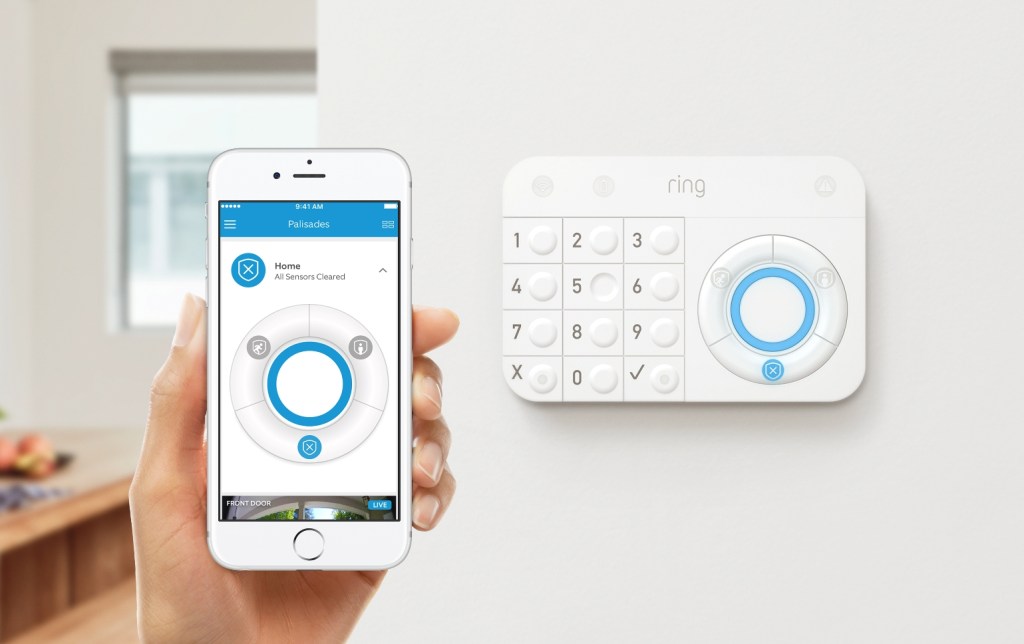 Above: Ring Protect: App and keypad

As with many new products making their debut at CES, Ring’s latest lineup doesn’t yet have confirmed pricing or availability.

Ring has raised north of $200 million in funding since its inception, with big-name backers including Richard Branson, Goldman Sachs, and Qualcomm Ventures. Clearly this money has been put to good use with a number of new products flying out of Ring HQ and, as noted, the acquisition of Mr. Beams. While that represents the first known acquisition Ring has made, when VentureBeat probed further, a spokesperson said that Mr. Beams was the first acquisition “Ring is announcing,” which means there may well be more.

“The whole Mr. Beams team have built a strong business and created a line of impressive technologies and patents around what we believe is the future of outdoor security lighting,” noted Jamie Siminoff, founder and “chief inventor” of Ring. “This, coupled with our shared commitment to reducing crime in neighborhoods, makes Mr. Beams a perfect fit for Ring.”

Ring confirmed that Mr. Beams will operate as a separate division inside Ring, and will release new products under both brands. The first Ring Beams-branded products will be available from mid-2018.

And this helps to show how security is playing a major part in the smart home revolution.