The news mirrors Microsoft’s firstline workers push in September, which saw new Windows 10 S devices starting at $275. The company is now simply doing the same as part of its latest EDU push, and it’s not mincing words when it comes to explaining its target audience: “schools who don’t want to compromise on Chromebooks.” In fact, Microsoft’s pitch is all about not compromising:

Affordability is the top priority for many schools. Shrinking budgets can lead schools to choose devices with a stripped-down experience and a limited lifespan, unfortunately costing more over time and offering less to students.

Microsoft unveiled four new Windows 10 devices that are all supposed to offer more than Chrome OS. Two are standard laptops: the Lenovo 100e powered by Intel Celeron Apollo Lake for $189 and JP’s Classmate Leap T303 with Windows Hello for $199. The other two are 2-in-1s: the Lenovo 300e convertible with pen support for $279 and the Trigono V401 with pen and touch for $299. All four are spill resistant, ruggedized for students, and promise long battery life to avoid having wires all over the classroom. 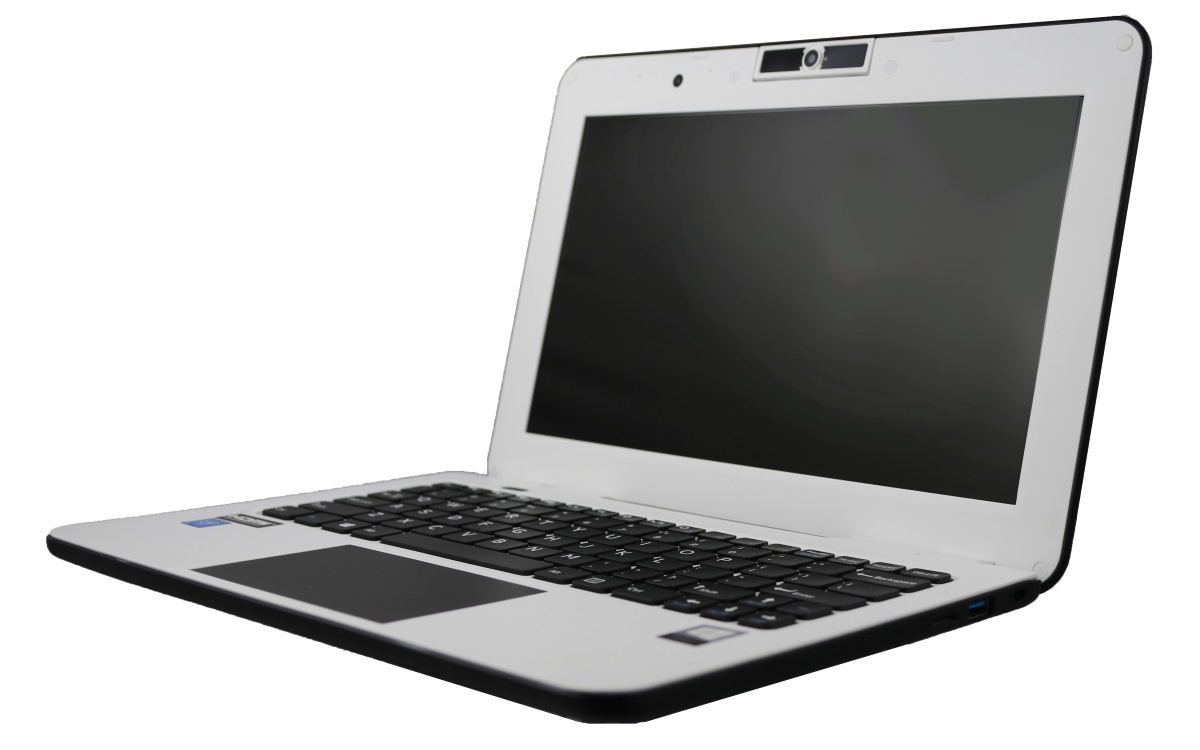 Microsoft is also offering professional development to train teachers to get the most out of the devices, but this is only available in the U.S. The training is included with the purchase of Microsoft 365 Education, as long as at least 30 A1 licenses are purchased between February 1 and December 31, 2018.

In addition to devices, Microsoft is adding new capabilities to Office 365 for Education. In the coming months, the suite will get a dictation feature so students can write papers using their voice. Dictation will be available across Word, Word Online, PowerPoint, Outlook Desktop, OneNote for Windows 10, and OneNote online in more than nine languages.

Next month, Immersive Reader functionality will be expanded to support 10 new languages. More platforms will also be added: Word for Mac, iPhone, and Android; Outlook for Windows and Mac (which is also getting Read Aloud support in more than 30 text-to-speech languages over the coming months); OneNote for iPad; and OneNote for Mac. 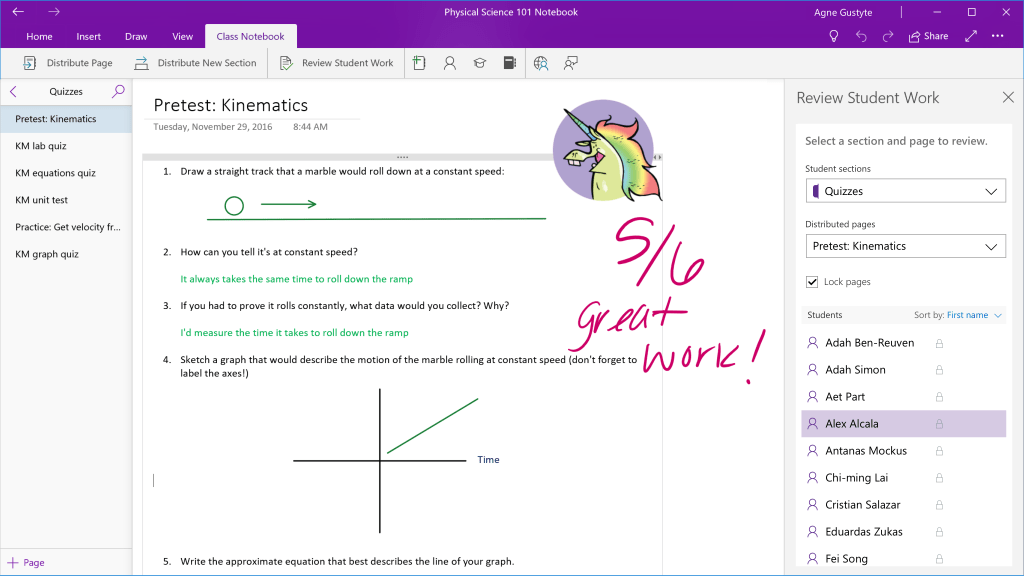 Speaking of OneNote, the OneNote Class Notebook is getting assignment and grade integration with the most widely used School Information Systems in the U.K. (SIMS Capita) and the U.S. (PowerSchool), available next month. Teachers will be able to lock pages as read only in the coming months (their most-requested feature, Microsoft says). Desmos interactive math calculators, a set of popular applications for STEM teachers, have been integrated right into OneNote and are available today. 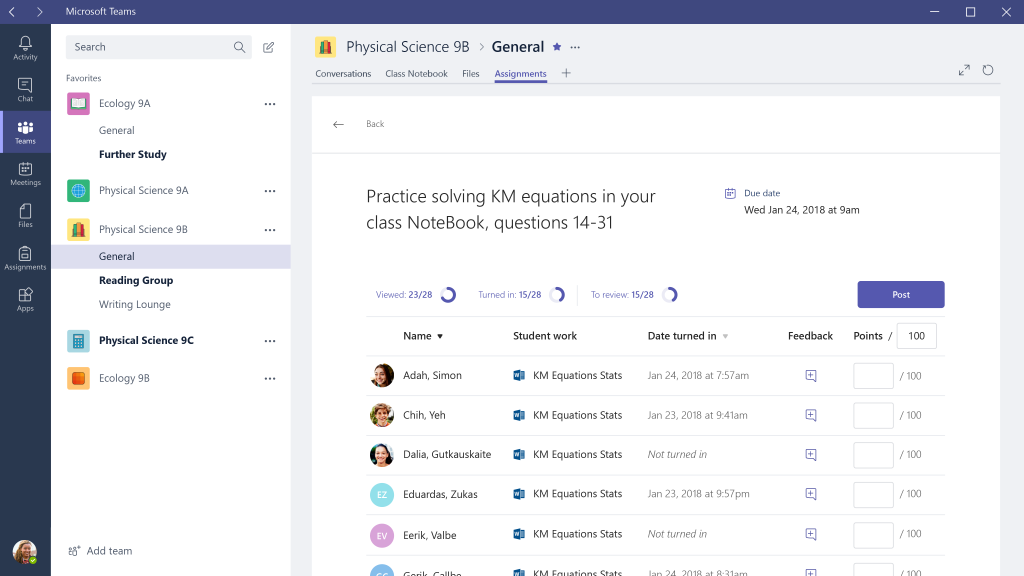 Next up, Microsoft Teams is getting more education-specific features. Except for two of the updates, you can expect these to arrive in Spring 2018:

Last, but not least, PowerPoint now allows teachers to record their lessons — including slides, interactive ink, video, and narrations. They can also publish videos to their Stream channel in Teams classrooms so students can view content outside the classroom. Stream is also getting automatic captioning so videos are accessible for all learners.

Microsoft is not going to let Google take over schools without a fight. The company is firing on all cylinders — it even briefly touched on a Chemistry update coming to Minecraft: Education Edition this spring, as well as new mixed reality and video curricula from partners like BBC Worldwide Education, LEGO Education, PBS, NASA, and Pearson.