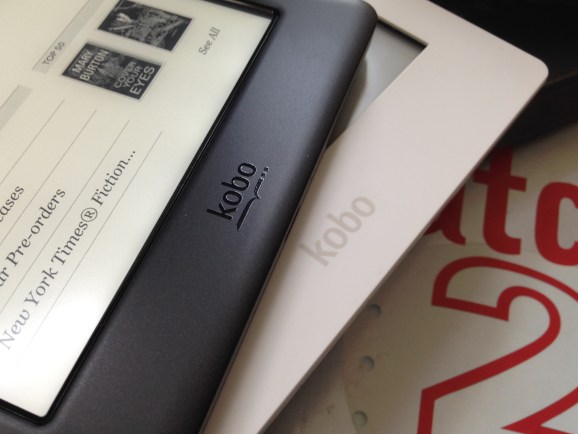 Walmart and Japanese ecommerce giant Rakuten today announced a wide-reaching strategic partnership that allows them to push each other’s products and services in Japan and the U.S.

As part of the deal, Walmart and Rakuten will launch a new online grocery delivery service in Japan via Walmart’s local Seiyu GK subsidiary. The joint venture, which will be known as Rakuten Seiyu Netsuper, is expected to launch in the second half of 2018 with a focus on “quality” and “low prices.”

“Rakuten is a strong ecommerce business, and we’re excited to collaborate with the top online shopping destination in Japan,” said Walmart president and CEO Doug McMillon, in a press release. “Here in Japan, and everywhere we operate, we’re constantly exploring new ways to make every day easier for customers by offering great experiences in stores, online, via mobile — no matter how customers want to shop.”

The most interesting facet of the alliance, at least from a U.S. market perspective, is that Rakuten will leverage Walmart to help sell its Kobo ereaders. Rakuten, if you remember, snapped up Canadian Kindle-competitor Kobo in a $315 million deal back in 2011 before rebranding it as Rakuten Kobo a few years later.

As part of Rakuten’s deal with Walmart, the latter will begin selling ebooks and audiobooks, in addition to Kobo ereaders, which will go on sale in Walmart’s online and brick-and-mortar stores. Additionally, a new Walmart/Kobo cobranded ebook app will be rolled out for smartphones, tablets, and PCs.

“Walmart is one of the top retailers in the world and one of the largest booksellers in the U.S,” added Rakuten Kobo CEO Michael Tamblyn. “Our strategy from day one has been to partner with the world’s best retailers so that they can easily offer their customers the option of reading digitally. This informs the software and devices we create, the books and authors we promote, and also the partnerships we build.”

Though reports generally suggest ereader device sales are slipping, with many consumers electing to read on tablets or smartphones, ebooks are still a very marketable asset, regardless of whether a reader consumes the content on a dedicated ereader or their mobile device.

With some 5,000 retail stores across the U.S., Walmart represents a major win for Rakuten as it looks to gain mindshare among U.S. consumers. And with Walmart engaging in a longstanding battle with Amazon in the retail realm, this move adds just a little more coal to the proverbial fire.

Indeed, Amazon encroached further into Walmart’s territory last year when it snapped up supermarket chain Whole Foods Market for $13.7 billion. And Amazon was quick to start selling Kindles and other hardware in the hundreds of Whole Foods stores across North America. In response to Amazon’s growing reach across both online and offline markets, Walmart has been doubling down on its own efforts through acquisitions, initiatives such as curbside pickups and voice-assisted shopping, and now the partnership with rival Rakuten.

Founded in 1997, Rakuten is among the biggest ecommerce companies in Japan, but it has also been reaching farther into Western markets through acquisitions, rebrands, and sponsorships. Indeed, aside from Kobo, in 2012 Rakuten snapped up Spanish video-on-demand (VoD) company Wuaki.tv, which now counts 5 million users across Europe, while in 2014 it acquired Israeli messaging giant Viber in a $900 million deal. Recently, Rakuten also announced a global sponsorship deal with FC Barcelona.