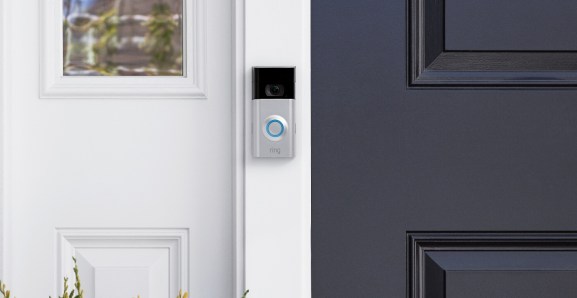 Amazon has acquired Ring, maker of smart home doorbells, cameras, and security systems, GeekWire reports. The company was acquired for more than $1 billion, according to Reuters. The acquisition may be announced later today and was likely made to fuel its fight for the emerging in-home delivery and in-home services market.

August Home began to experiment with in-home services in 2015 to grant access to repair personnel or plumbers, as well as to facilitate vacation rentals from companies like Airbnb and HomeAway.

Amazon reportedly wanted to acquire August Homes for $100 million in 2016, according to The Information.