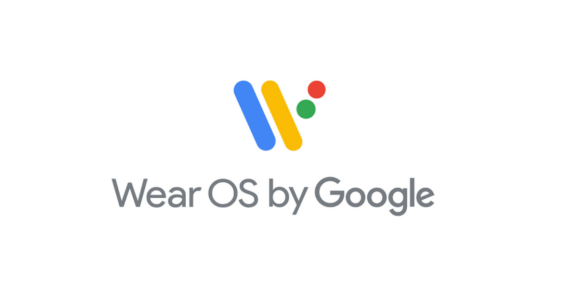 Wear OS didn’t get any serious stage time at Google’s I/O 2018 developer’s conference. But Qualcomm revealed some Wear OS processor news on Tuesday, Google shared a few tidbits on Wednesday, and then the Pixel smartwatch rumors hit on Thursday. As they say, where there’s smoke, there’s fire.

In March, when we learned Android Wear had become Wear OS by Google, I opined how a rebranding was hardly going to be enough to save the platform from getting pummeled by Apple, Fitbit, and Xiaomi. More than anything, I argued, Wear OS needs a champion. It might very well get one later this year.

Besides the Pixel 3, Pixel 3 XL, and second-gen Pixel Buds, a reliable source tells me — with high confidence — that Google's fall hardware event will also introduce a Pixel-branded watch. Have a great summer!

My colleague Evan Blass got a tip that in addition to the Pixel 3, Pixel 3 XL, and next-generation Pixel Buds, Google could unveil a Pixel watch at its annual hardware event. The company has not announced a date yet, but the event has been held in October the past two years.

WinFuture concurs that a Google smartwatch is coming, and adds that it will be available in three models, codenamed Ling, Triton, and Sardine. The German publication does not know how the three Pixel watches might differ (presumably either size, connectivity, or finish — and of course, price).

This is not the first time we’ve heard about a potential “Pixel-branded watch.” Still, this time around is hard to ignore when it comes from Blass, and just two days after Pankaj Kedia, Qualcomm’s senior director of wearables, told Wareable that Wear OS smartwatches from several partners would arrive by the holidays, preceded by new chips announced this fall “alongside a lead smartwatch.”

It all lines up.

Oh, and Qualcomm’s upcoming smartwatch processor, which WinFuture names as the Snapdragon Wear 3100, won’t just be a modified version of an existing phone processor, like the company’s current options. “In the [Snapdragon Wear] 2100 we made tweaks in packaging, in sensors, in a lot of software,” Kedia told Wareable. “But when we go to generation three, it’s designed from the ground up for a no-compromises smartwatch experience with dedicated chips that make your watch look pretty when you’re not looking at it, that bring the best fitness and watch experience, and extend battery life.”

Better battery life, you say? Google may not have mentioned that when it announced the Wear OS rebranding (only a vague “new features and improvements” that will be released “over the coming weeks and months”), nor when it released the first developer preview of Wear OS, but it did talk battery life this week. At I/O 2018, Google launched the second Wear OS developer preview with “power-related enhancements including a new battery saver mode.”

None of this confirms a Pixel smartwatch launch is imminent or inevitable — products get canceled all the time. Wear OS smartwatches with better battery life could easily arrive without a champion. Fire can always be put out.

Still, the timing is curious — two announcements and two rumors in the same week, all about Wear OS.