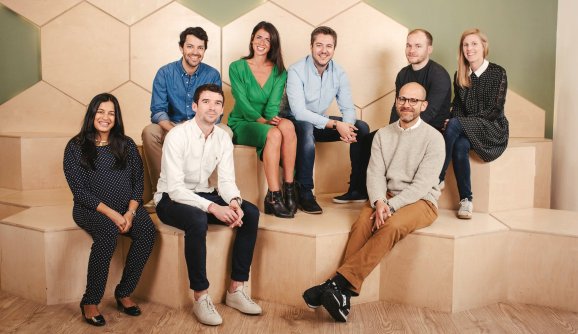 Founded in 2007 by around 30 European investors, London-based Seedcamp is often described as the Y Combinator of Europe. The fund has invested in more than 250 startups since its inception, including TransferWise, UiPath, and Revolut, with each now claiming valuations in excess of $1 billion.

Seedcamp announced Fund IV back in November with an inaugural close of £41 million ($55 million), but it has now finalized the “heavily oversubscribed” fund at roughly 50 percent above the initial figure. This eclipses Seedcamp’s previous $30 million fund announced back in 2014.

Some notable figures have participated in the fund, including 52 founders from Seedcamp portfolio companies, such as TransferWise and UiPath, a move that was enabled through a partnership with equity crowdfunding platform Seedrs. This is something of a novel approach — an equity crowdfunding platform supporting a more traditional VC fund, though it isn’t the first time Seedrs has teamed up with a VC firm.

“When we talk about Seedcamp as a lifelong community of support we really mean it — it’s amazing to have founders who we backed when we were first starting out join us as part of our new fund as we invest in the next generation of world-class entrepreneurial talent,” said Seedcamp managing partner Carlos Eduardo Espinal. “Their investment would not have been possible if it weren’t for our partnership with Seedrs, which has enabled us to bring on board so many of our founders.”

Another U.K.-based VC firm with a novel approach to investing launched a new fund earlier this year. Kindred Capital announced its first fund at $112 million, but its unique proposition is to make every founder it invests in a co-owner of the fund itself: 20 percent of the fund’s profits are shared among all its startup founders.