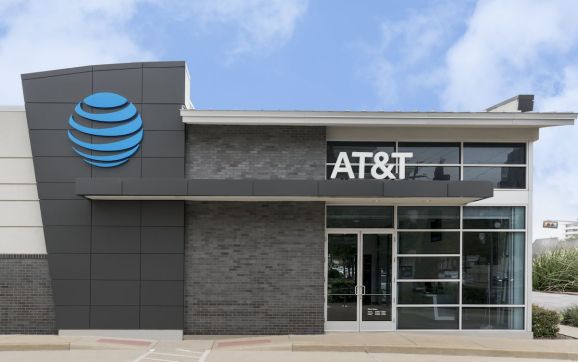 AT&T has remained coy regarding the specific 12 cities that will pioneer its next-generation 5G cellular services, but as the year’s end draws closer, the list is becoming clearer. The carrier announced today that Oklahoma City and North Carolina’s Charlotte and Raleigh will join three previously announced locations in launching mobile 5G in 2018.

In February, AT&T announced that Atlanta, Georgia and the Texas cities Dallas and Waco would be amongst its first dozen targets for 5G service. It also said it was opening a 5G test lab in Austin for device and service verification but didn’t include the city on its list for public commercial services.

Interestingly, AT&T’s announcement tackled the accusation that it’s focusing too much on smaller cities for its 5G launch.

We’re deliberately launching with a mix of big and mid-sized cities. One competitor recently boasted “New York matters more than Waco” when discussing their future plans. We politely disagree — all Americans should have access to next-gen connectivity to avoid a new digital divide.

While both AT&T and Verizon have promised to begin offering 5G services to consumers this year — the earliest commercial 5G commitments in the world — they and other carriers are limited by the lack of 5G smartphones and tablets, which are expected to hit shelves in early 2019. Verizon plans to start with 5G home broadband equipment provided by Samsung, but AT&T said it will begin by offering mobile hotspot pucks in 2018 and will support additional 5G devices as they become available.

AT&T technology and operations president Melissa Arnoldi reconfirmed the carrier’s plan in today’s announcement, saying that the company is “on track to launch the first mobile 5G services and deliver the first device to customers this year.” No details on the specific device have been made available, but companies such as Inseego are working on mobile and fixed 5G devices.

All of the major U.S. carriers are in the process of upgrading their existing 4G/LTE towers with 5G-compatible hardware. In April, AT&T said it had already upgraded 141 total markets with 5G-capable “5G Evolution” hardware, with plans to hit over 500 markets by the end of 2018. Today, the company slightly revised those numbers, saying that the 5G Evolution hardware is live in over 140 markets and will reach “at least 400+ markets this year.”

AT&T 5G Evolution enables users of certain existing 4G/LTE phones to reach “at least 400 megabits per second” at peak, while LTE-LAA promises “up to 1 gigabit per second” speeds on capable devices. As we noted yesterday, T-Mobile, Verizon, and Sprint are making similar network upgrades that will particularly benefit users of phones with the latest Qualcomm Snapdragon processors or Intel XMM 7560 chips.