Developers in the select cities will receive “complimentary delivery, fit and set-up service” with their purchase, while those outside are only being given the ability to reserve hardware — assuming they’re in the “contiguous U.S.” Magic Leap is also offering an optional $495 “professional development package” for users requiring replacement of broken units within 24 hours.

Though today’s announcement has generally been expected, CEO Rony Abovitz began to hint at the launch with launch-related tweets, and the company’s main webpage displayed an animated rocket readying for takeoff. The announcement came despite yesterday’s eleventh-hour departure of Magic Leap VP Jeff Gattis, who was reportedly in charge of the company’s “go to market strategy.” 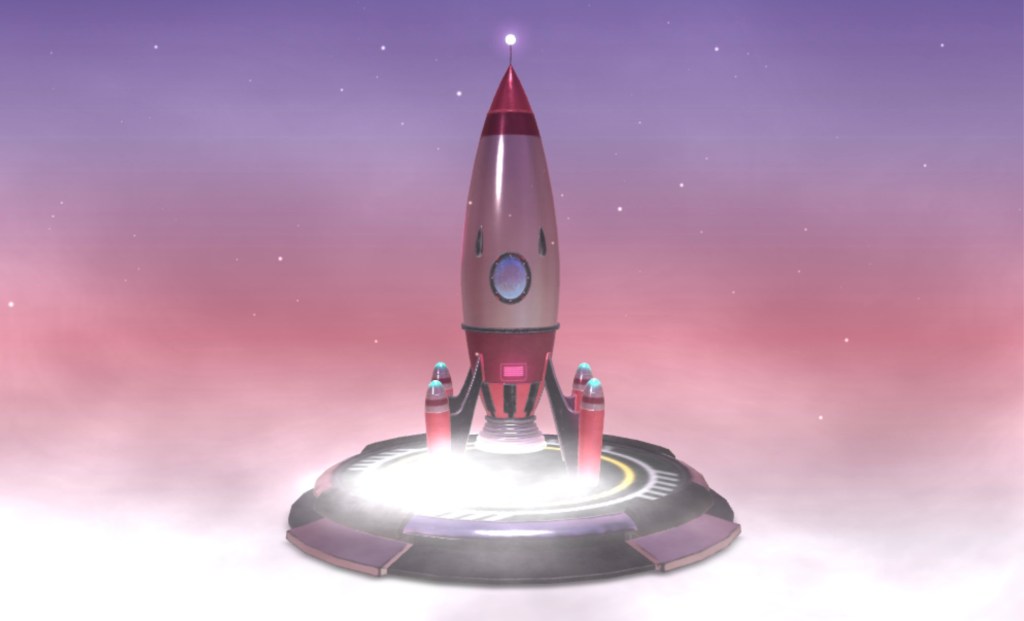 The secretive company began to release information on the device at a more rapid clip two months ago. In its most notable Magic Leap Live presentation, it revealed the finalized Lightwear, Lightpack, and (Totem) Controller components alongside basic specs such as the CPU (Nvidia Tegra X2), battery life (“several hours”), restrictions (indoor use only), and tracking capabilities (voice, gesture, head, and eye). It later announced AT&T as its exclusive wireless distributor for U.S. consumers, but suggested it would be shipping units directly “to qualified designers and developers” ahead of broader consumer availability.

Details of the device’s actual AR capabilities have inspired mixed reactions from observers. A late July leak of developer documents revealed a thoughtful and seemingly robust new operating system, including intriguing user interaction paradigms, but also a very limited field of view for actually viewing AR content. Even so, Magic Leap has signed development deals with prominent special effects houses including Weta Workshop, and has been moving steadily forward with its release plans this year.