Dyson might be better known for innovations in the domestic appliance sphere, but the company that grew to global acclaim for bagless vacuum cleaners and bladeless fans is also investing heavily in the automotive realm.

The U.K. company revealed last year that it plans to invest nearly $3 billion to bring its very own electric vehicles to market by 2021. To support this mission, it recently took control of a bunch of haggard old airfield hangars in Hullavington, Wiltshire and is in the middle of a £200 million ($260 million) restoration project to transform the World War II-era buildings into “state-of-the-art engineering work spaces,” according to a statement issued by the company. 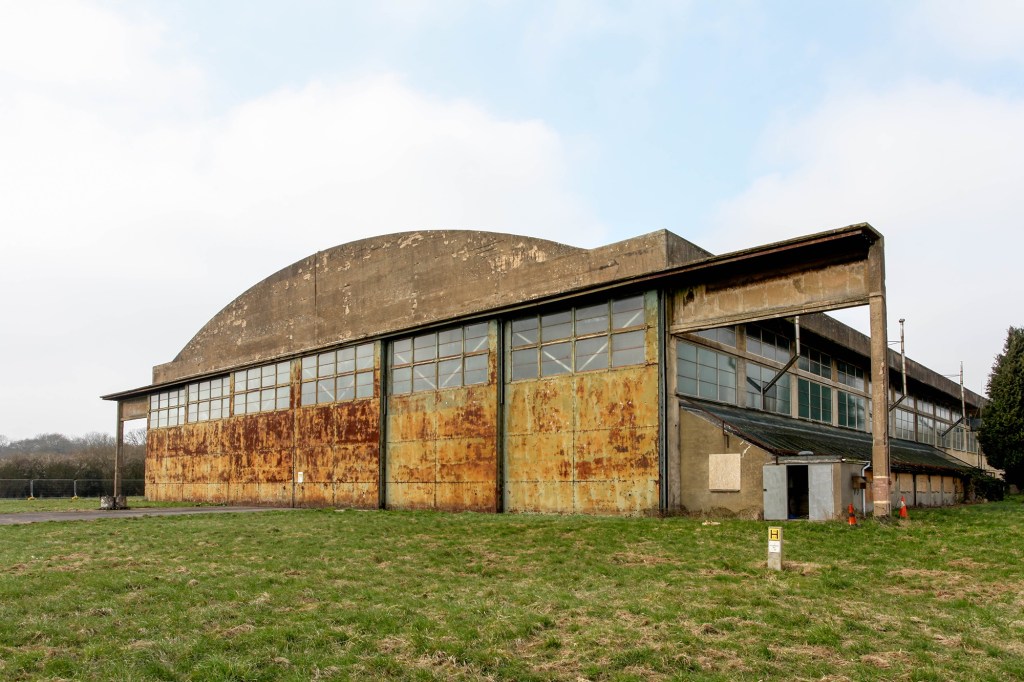 Above: One of Dyson’s Hullavington airfield hangars: It needs a bit of work

Two of the buildings are already complete, with 400 of Dyson’s automotive employees already working from the facility, and the company is hiring for a further 300 positions in that location. Another three hangars are under development and could eventually house more than 2,000 people. 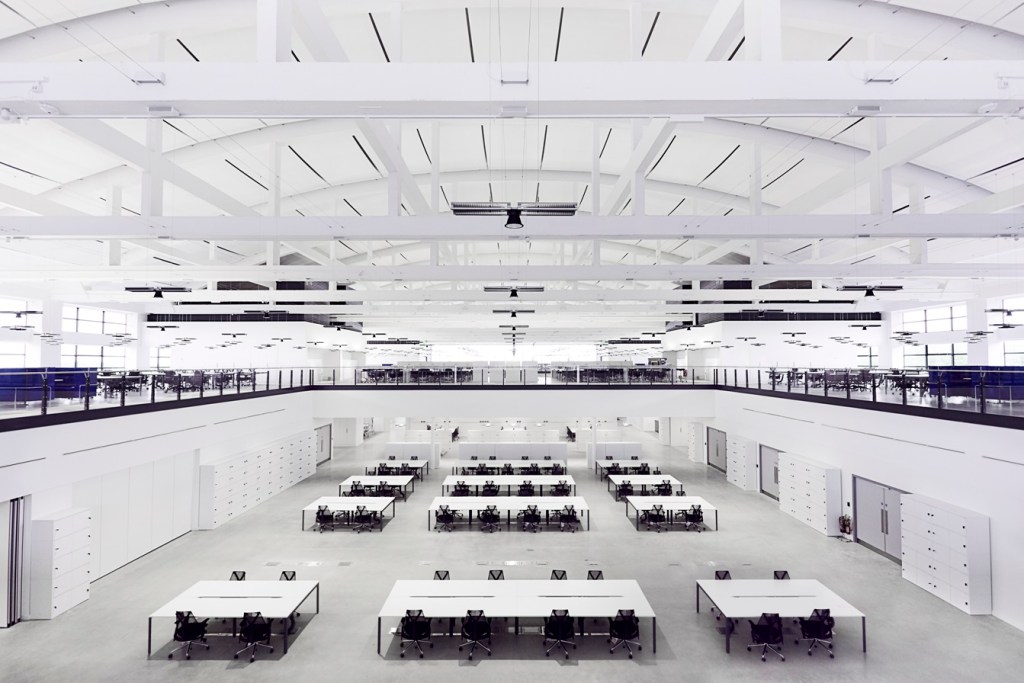 Dyson today announced plans to transform the broader airfield into 10 miles of test tracks to boost its electric vehicle development. A “dynamic handling track” will be used to fine-tune and assess the vehicle’s steering, brakes, and general handling, while “off-road” and “fast” routes will serve to simulate real-world environments, covering various types of terrain.

“It will quickly become a world-class vehicle testing campus, where we hope to invest £200 million, creating more high-skilled jobs for Britain,” said Dyson CEO Jim Rowan. “We are now firmly focused on the next stage of our automotive project, strengthening our credentials as a global research and development organization.”

Dyson made a name for itself with bagless vacuum cleaners more than two decades ago and went on to launch everything from fan heaters and hand dryers to washing machines and air purifiers. Back in 2014, the company set aside a $2.3 billion fund to plow into what it calls “future technologies,” promising to enter four new product categories in the coming years. A few years ago, Dyson acquired Sakti3 to help commercialize solid-state battery technology.

In terms of cars, one thing is clear: The automotive industry is heading away from fossil fuel-dependent vehicles. Volvo, for example, has already committed to making only electric and hybrid cars from next year, while the burgeoning autonomous car industry is also leaning heavily on electric vehicles. While Tesla is arguably the best-known EV manufacturer out there, a number of younger players are entering the fray, with China churning out countless electric car startups. These include the heavily funded Byton, which is setting out to make its EVs “next-gen smart devices.”

As to what we can expect from Dyson‘s EVs when they eventually go to market, the company is keeping its cards close to its chest. But it’s betting big bucks that it can replicate its success with domestic appliances on highways around the globe.