Huawei has had much to celebrate in 2018, with the Chinese technology firm passing Apple to nab the No. 2 spot for smartphone shipments in Q2 as sales surged more than 40 percent.

With swooning reviews for high-end phones such as the P20 Pro and slick mesmerizing devices courtesy of its Honor subbrand, it’s fair to say Huawei is now a major player in the global smartphone sphere.

At IFA 2018 in Berlin earlier today, Huawei unveiled plans to infiltrate the burgeoning smart speaker space, too. The Huawei AI Cube is a little Alexa-powered device that ticks most of the boxes in terms of what we’ve come to expect from a virtual assistant-infused smart speaker — it supports the usual range of Alexa voice commands and integrations and works with more than 20,000 smart home contraptions from 3,500 brands.

However, on closer inspection, Huawei’s inaugural smart speaker emerges as something of a strange beast. Firstly, there is the oddity of its name.

To digress just a little, you may recall that a few months back Amazon launched a $119 streaming box called the Fire TV Cube. Without going into too much detail about its capabilities, the Fire TV Cube is most certainly a cube by anyone’s estimation. 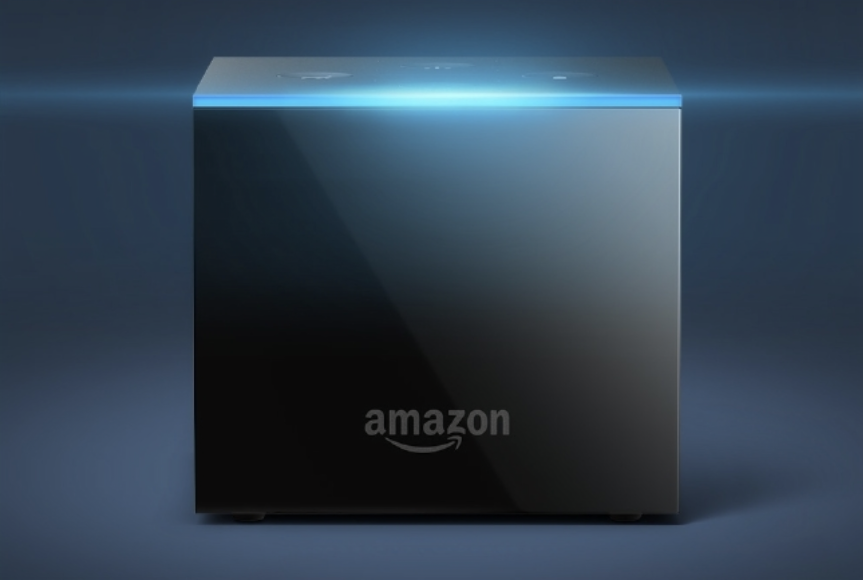 But a quick peek at Huawei’s AI Cube reveals that it’s not a symmetrical 3D shape constituting six equal-sized squares. It is … how can we put it … a cylinder. It’s kind of like an elongated Google Home, without the slanted angle at the top. 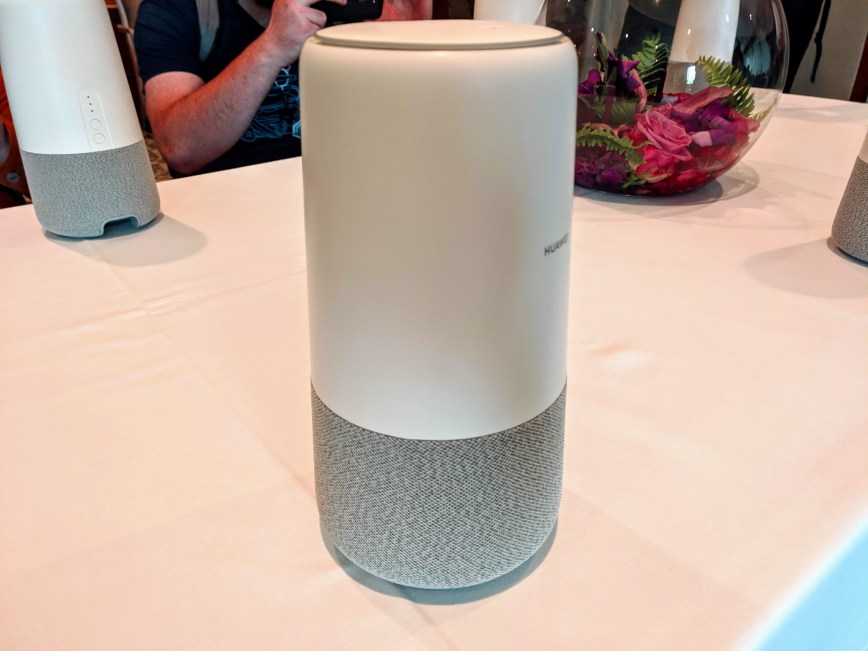 It‘s not a huge deal in the scheme of things, but any company that shoehorns a geometric shape into a product’s brand name should at least ensure that the product roughly matches the description.

Branding aside, it’s worth delving a little deeper into the AI Cube. The device can double as an 802.11ac Wi-Fi router, meaning it can serve as the internet distributor for your entire connected home. But oddly, Huawei has also chosen to squeeze a 4G modem and SIM card slot into the AI Cube’s svelte casing — this baby can dance without home Wi-Fi.

At 116mm x 116mm x 218mm and 900g, the AI Cube isn’t the smallest smart speaker on the market, but it is easy enough to pick up and take away with you. And with 4G LTE capabilities built in, that could be one of its selling points, as a portable travel smart speaker that works anywhere you want. Except there is no on-board battery, so it isn’t really designed for such a use case — you can’t easily use this while camping, for example.

As with its competitors, the Huawei AI Cube is evidently designed for use in domestic situations, such as your home, where Wi-Fi is likely to be in plentiful supply. So it’s not entirely clear why the company feels the need to ship its first smart speaker with 4G LTE.