Apple’s event is over and done with. Finished. Kaput. And the Cupertino company unveiled a metric ton of new products, including (but not limited to) a new smartwatch (the Apple Watch Series 4) and three new phones (the iPhone Xr, iPhone Xs, and iPhone Xs Max). If you’d been following the rumors leading up to today’s festivities, though, today’s announcements might have seemed a bit … underwhelming

Where were the new AirPods? And what about the long-delayed AirPower charger? Satisfying answers elude both questions, unfortunately. Here’s what we know. 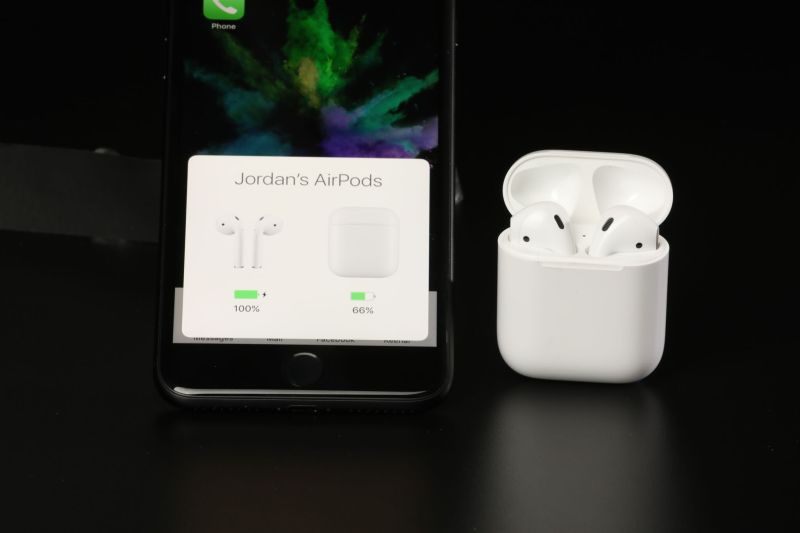 Above: AirPods in a case and the box that pops up when the case is nearby to show remaining battery life.

Way back in December 2017, reputable KGI supply chain analyst Ming-Chi Kuo released a note about “new AirPods” featuring a smaller quartz component, which he anticipated would be released “by the end of 2018.”

A few months later, Bloomberg’s Mark Gurman reported that the upcoming AirPods would allow wearers to activate Siri hands-free instead of, as with the current-gen AirPods, awkwardly double-tapping the sides of the earbuds. And in a subsequent report, he claimed that they’d feature waterproof exteriors, superior range, and noise cancellation.

Then Apple’s September event came and went. No AirPod 2 announcement.

That doesn’t mean they’re dead and buried, though. Apple held off today on announcing widely expected new MacBook and iPad models, too, and there’s a decent change next-gen AirPods might join product refreshes before December rolls around. 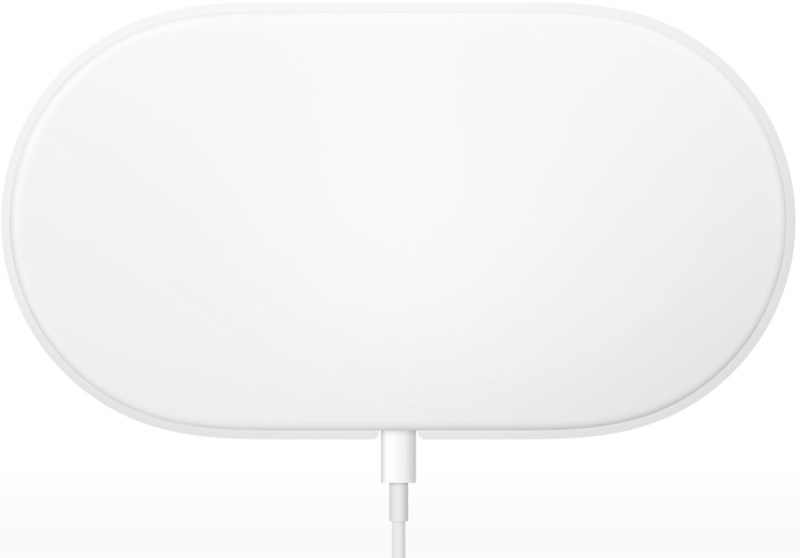 Eagle-eyed observers might remember that about a year ago, at an event during which the iPhone X and Apple Watch Series 3 were announced, Apple’s new charging standard — AirPower — made a brief appearance. Phil Schiller, the company’s senior VP of worldwide marketing, said at the time it’d debut in the form of a wireless charging mat that would support multi-device charging. He also gave a ship window of 2018.

Bloomberg in June traced the delays to the AirPower charger’s overambitious design. Apple engineers reportedly wanted users to be able to place their devices anywhere to start a charge, which is more challenging than it sounds. Multi-device chargers require overlapping magnetic coils of different sizes, significantly increasing the risk of overheating. Another wrinkle: the AirPower charger’s finicky custom power management chip, which reportedly ran a stripped-down version of Apple’s iOS operating system.

Bugs pushed a planned June ship date to September, according to Bloomberg. But the AirPower mat escaped mention at today’s event, and more worryingly, Apple scrubbed nearly all mention of it from its website.

That doesn’t bode well for what was intended to be its flagship charging solution.