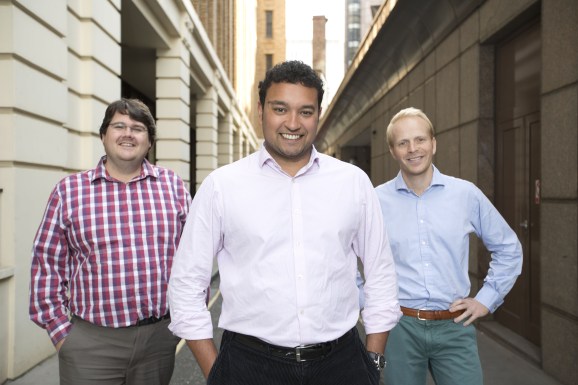 As if Index Ventures wasn’t already on fire this year, the venture capital firm saw yet another exit from one of its portfolio companies today.

The latest celebration is for Funding Circle, whose IPO on the London Stock Exchange valued the London-based fintech company at $2 billion and raised $391 million.

“Funding Circle’s IPO is hugely significant — not just for the company, but for what it says about the maturity of European fintech as a whole — which is that after a decade of rapid experimentation and growth, the sector has now come of age,” wrote Index partner Neil Rimer, who led the firm’s investment, in a blog post.

This marks the 6th IPO in 2018 for Index, after Zuora, Dropbox, Sonos, Adyen, and Farfetch.

Index would have had a 7th if iZettle had followed through on its IPO filing. But a few days later, it was bought by PayPal for $2.2 billion. As consolation prizes go, that’s not so bad.

And that was one of two exits for Index companies via M&A this year. The other was Cisco Systems buying Duo Security in August for $2.35 billion.

Institutional investors have taken notice of this remarkable performance. Earlier this year, Index raised $1.65 billion for a venture fund and a growth fund that allows it to invest across just about every stage.

The firm has now raised a total of $7.25 billion since it was started in 1996. With offices in San Francisco and London, it splits those investments evenly between the U.S. and Europe.

Also worth noting is that the streak is far from over. Even with this frenzy of exits, Index is still invested in 5 private unicorns: Deliveroo, BlaBlaCar, Revolut, Transferwise, and Intercom. Dealroom dubbed Index its top “unicorn hunter” in Europe, and it may be difficult for anyone to knock it from that throne for years to come.