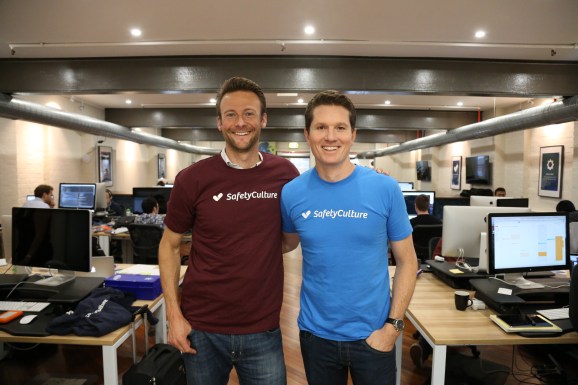 The money is split across two pots — $650 million for the firm’s ninth venture fund (aimed at earlier stage startups), and $1 billion for its fourth growth fund (geared toward “scale ups”).

The road leading to these latest funds was a short one, according to the company, which said it made the decision to raise the new funds during its annual meeting in April and had secured all of the aforementioned cash by the end of June.

Founded in 1996, Index Ventures today claims dual headquarters in London and San Francisco. It has backed a number of big-name companies through the years, including Etsy, Facebook, Flipboard, King, Skype, Slack, SoundCloud, TransferWise, and Zendesk. In the past few months alone, Index Ventures has claimed four notable exits, with Sweden’s iZettle selling to PayPal for $2.2 billion, Dropbox floating on the Nasdaq, Adyen going public on European stock exchange Euronext, and Zuora selling its shares on the New York Stock Exchange.