Unlatching the front door hands-free just got easier — if you have an August internet-connected deadbolt, that is. Today, the San Francisco company announced enhanced Google Assistant integration for the August Smart Lock, alongside Amazon Alexa and IFTTT-powered features for the August Doorbell Cam Pro.

First up is hands-free door unlocking. Starting this week, after you switch on the corresponding toggle in the Google Home companion app, saying “Hey Google, unlock the front door” within earshot of a Google Home speaker or other Google Assistant-enabled device (e.g., an Android smartphone or smart display) will kick off a prompt for a security code created during the setup process. Recite it correctly, and the lock will automatically unlock itself.

Voice-controlled unlocking joins previously introduced Smart Lock features like Auto Lock, which intelligently latches and unlatches the deadbolt in response to people’s comings and goings, and the ability to lock the door remotely and share access to it via the August app for Android and iOS devices. Moreover, it brings Smart Lock in line with locks like Schlage’s Sense and Connect, which already supported Google Assistant unlocking. 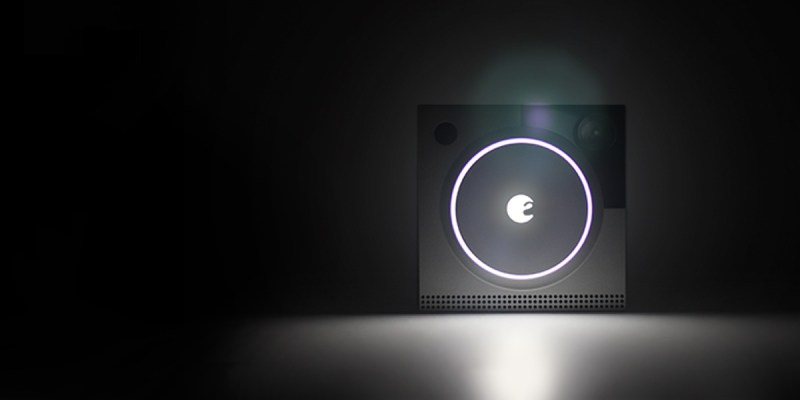 Above: The August Doorbell Cam Pro.

Owners of August’s Doorbell Cam Pro have new doorbell functionality headed their way, meanwhile. Amazon Echo speakers and other third-party Alexa devices can now be configured to announce “Someone is at the front door,” or to set off custom routines that queue up songs, turn on lights, and fire up a connected appliance. (Those same actions can be triggered with motion.) Additionally, in the coming weeks, the Echo Spot and Echo Show will gain two-way voice chat via the Doorbell Cam Pro’s microphone, allowing you to speak with people standing at the door.

For households a little less Alexa-forward, there’s improved Google Home and IFTTT lock and unlock events. On Google Home devices, the Google Assistant will alert you when someone rings the doorbell; all it takes is activating the visitor announcement feature by linking an August account to Settings > Home control in the Google Home app. And on the IFTTT front, August now supports an unlimited number of automations tied to a doorbell ring or detected motion.

In addition to the Google Assistant, Alexa, and IFTTT, the Smart Lock and Doorbell Cam Pro are compatible with Apple’s Siri, plus hosting platforms such as Airbnb, HomeAway, and Deliv and home security systems like SimpliSafe.