Yesterday, I launched a 2018 holiday shopping guide for Apple products, focused on helping you pick the best Apple Watch, iPad, iPhone, Mac, and accessories ahead of the Black Friday-Cyber Monday shopping period. One item I left out was HomePod, the $349 Apple “smart speaker” I reviewed here, even though it has a pretty solid chance of seeing discounts.

I bought HomePod as soon as it was released, and in a year that has seen multiple rollouts of great new Apple devices, it’s the only Apple purchase I regret keeping. Since it’s been sitting at my house gathering dust for the last nine months, I wanted to prevent it from accidentally becoming this year’s “lump of coal” gift to someone you care about — even if it goes on sale this week.

HomePod is simple in concept. The all-in-one speaker can stream audio from Apple Music or Apple devices, respond to voice commands using Siri, and control HomeKit smart home accessories. Apple’s official HomePod page depicts the speaker sitting by itself in a living room, but the company has suggested that it could sit in a kitchen, dining room, or bookshelf as well. Gray and white versions are available. 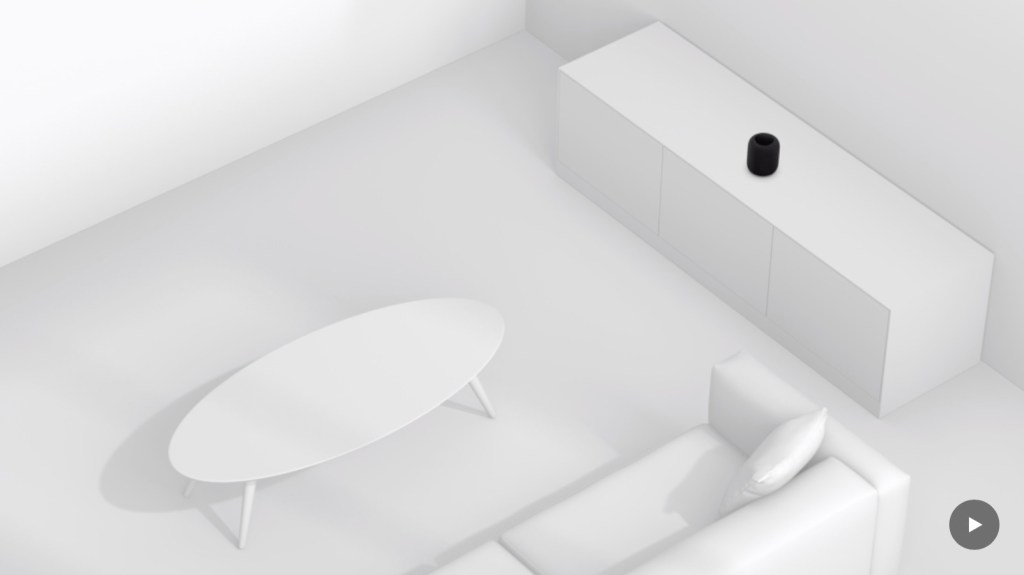 HomePod takes design cues from earlier smart speakers: It fits multiple tweeters and a woofer into a seven-inch tall tube, rather than a traditional box shape with distinct left and right sides. Because of its round body, it projects audio outwards in multiple directions instead of performing music with its original stereo separation. If you want something closer to true stereo, you’re supposed to buy a second HomePod, assuming you’re willing to pay $700 for such a small pair of speakers.

Apple deserves some credit for trying to improve HomePod after its initial release. The speaker shipped in February without the originally promised support for either stereo or multi-room playback, but Apple enabled those features in late May. In September, HomePod gained phone calling abilities, multiple countdown timers, and Spanish language recognition, as well as support for Siri Shortcuts. Beyond enabling HomePod to be sold in more countries, Apple wanted it to be useful in kitchens as a cooking companion — a market recently targeted by Amazon’s Echo speakers and recent Google Assistant devices with screens, which HomePod lacks.

The key problem for Apple has been that HomePod is ridiculously expensive compared to rival smart speakers. Almost all of its competitors are sold for under $200, and the best-selling ones are in the $50 to $150 range. Regular people have installed multiple Amazon Echo speakers in their homes because it’s actually affordable to do so. Even if HomePod gets discounted to $250 or $300 for the holidays, it’s still extremely expensive.

Amazon has led the industry in popularizing smart speakers. It recently released its third-generation Echo Dot for $50, and it’s currently giving them away with holiday purchases of certain tech gadgets; one recurring deal has offered them for only a dollar (plus tax) with a new Amazon Music Unlimited subscription. Last year, Echo Dot was Amazon’s most popular holiday product from “any manufacturer in any category,” and the new version is even nicer, with a HomePod-like fabric exterior.

Yes, HomePod sounds better, but in a typical kitchen or on a bookshelf, it’s not going to sound seven times better than an Echo Dot, even though it costs seven times as much. If you really need more competitive audio, Amazon, Google, Sonos, and others already have options at or below HomePod’s price with more compelling features. Amazon alone has an astonishingly large array of new step-up Echo options coming this year and next. 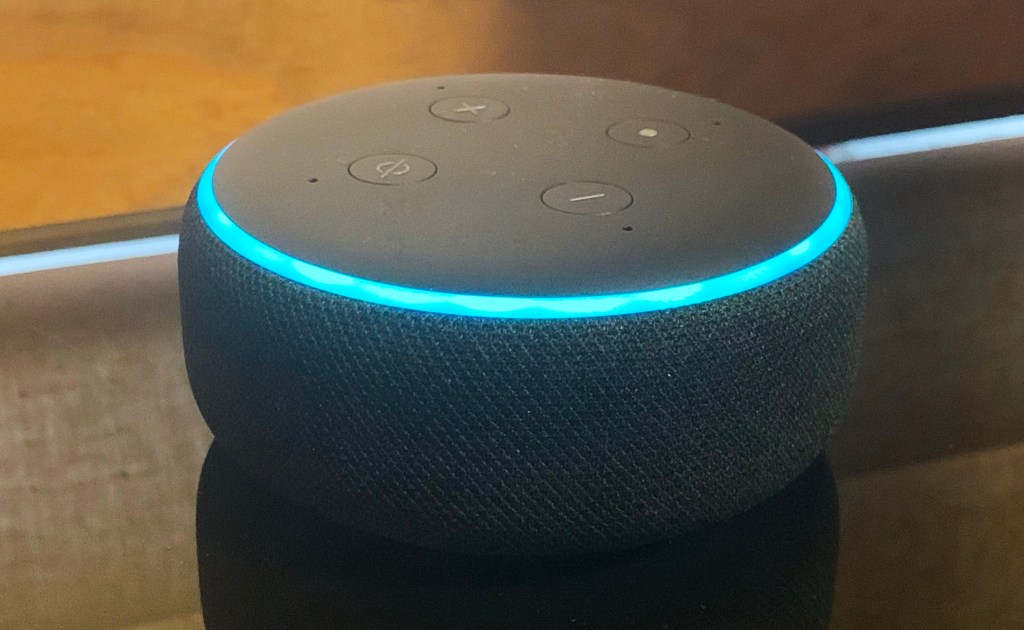 HomePod’s other major problem is that Amazon’s and Google’s solutions are smarter and easier to use than Apple’s Siri. The new Echo Dot arrived at my home, and with literally zero work from me besides connecting its power cable, set itself up on my Wi-Fi network, connected to my Amazon account, and automatically updated its firmware. Just like the Echo Spot I bought last year, it responds instantly to Alexa requests, and routinely surprises me with its extensibility. It offers the sort of frictionless, fun experience I could recommend to anyone, and unlike the HomePod, I feel comfortable actually placing it anywhere in a house.

There have been rumors all year that Apple is working on a smaller and more affordable version of the HomePod; it remains to be seen whether it’s released or Apple just walks away from the smart speaker market altogether. Generally, the company doesn’t abandon a new product line after a single problematic release (see: Apple Watch), but that’s what happened with its last internally developed speaker, the iPod Hi-Fi, years ago.

My advice for this holiday season is to pass on buying the current HomePod even if it’s significantly discounted, because the same dollars could be better put towards any one of Apple’s superior products — or a whole fleet of Echo Dots. Unless you’re planning to give HomePod to someone with a very specific need for an Apple Music speaker, don’t be surprised if it proves to be a fairly expensive disappointment.