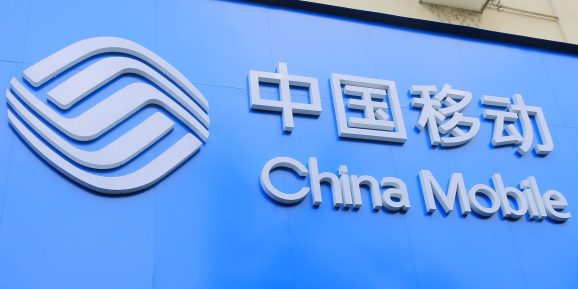 China is moving forward in the global “race to 5G,” as state-owned carrier China Mobile has announced (via Xinhua) that it’s already building the first 5G smart highway — a city-scale system of roads capable of supporting cellular network-coordinated transportation services. The infrastructure is currently under construction in Wuhan, the capital of China’s centrally located Hubei Province.

As the country’s largest telecommunications company, China Mobile plans to roll out a collection of 5G services on the highway, beginning with “smart toll stations” that could do away with current toll transponders and human operators. The carrier also plans to gather real-time traffic information and make AI-assisted predictions using the data, as well as supporting autonomous cars.

While China Mobile isn’t the world’s first carrier to either announce 5G highway plans or begin limited deployments, it may wind up being the first to offer actual commercial and coordinated transportation services on live highways — depending on progress made by rivals in other countries. South Korean carriers SK Telecom, KT, and LG U+ have all run limited 5G tests of self-driving vehicles, while Samsung has even set up a “fake city” to test cars away from people.

China Mobile has already installed 31 5G base stations in Wuhan to support the initiative, and the company expects to add an additional 2,000 stations throughout 2019. Specific highway section location planning is currently underway for toll station testing. The carrier has also applied for autonomous driving test permits, which will presumably enable self-driving cars to share the highway with human-operated vehicles.