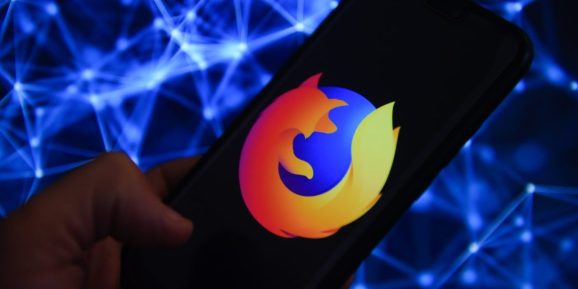 News subscription service Scroll, which is yet to launch to consumers but has received the backing of several top publishers, courted another major player today: Mozilla.

The browser maker says it will work with Scroll to better understand how consumers react to ad-free experiences on the web and subscription-based funding models.

As part of the deal, Mozilla said it would test features and product ideas provided by Scroll, which itself has been conducting internal tests with a number of outlets. Small groups of Firefox users will be invited at random to share feedback and also respond to surveys, Mozilla said.

The rationale behind the move? Mozilla said it is frustrated with “terrible experiences and pervasive tracking” that are designed to persuade users to click on ads and share personal data. It is also concerned about how a handful of companies have been able to absorb much of the digital advertising revenue (PDF), leaving other publishers with “scraps.”

The move also comes as Mozilla experiments with how it could make Firefox, which continues to lose browser market share to Chrome, more useful to users and explores additional revenue channels. Last year, Firefox released an extension that recommends content to users based on their browsing activity. It also began to show sponsored stories from Pocket, a read-it-later service it owns, in new Firefox tabs. Mozilla was also spotted testing ads on the desktop version of its browser in December.

Without sharing more details, Mozilla said, “We expect that these initiatives, and our collaboration with Scroll, will help shape our direction with respect to finding alternatives to the status quo advertising models. As always, we will continue to put users first and operate transparently as our explorations progress towards more concrete product plans.”

Regardless of any business proposition, it’s a significant win for Scroll, which has been cautiously seeking feedback from users as it builds an ad-free news subscription service that would cost users $5 a month. The company acquired news aggregator service Nuzzel earlier this month.

In a conversation with VentureBeat earlier this morning, Scroll CEO Tony Haile said the company began talking with Mozilla for partnership opportunities last year. “It’s early days for this partnership, but we want to be transparent from the get-go and are hugely excited about what we might learn as we seek a better web ecosystem together,” he said.

“One of the companies we’ve always looked up to most has been Mozilla. From their inception they have been dedicated to the concept of an internet that puts people first. They’ve been at the forefront of driving forward user experience on the web as well as how we think about data and privacy online. In this, they have been an inspiration to all of us at Scroll,” he added.