Yandex, often referred to as the “Google of Russia,” first unveiled the Alexa-like voice assistant back in 2017 to sit inside the Yandex search mobile app. Alice has since expanded to other services, and last year it arrived in the $160 smart speaker Yandex.Station. Later that year, Yandex launched its first own-brand smartphone, with Alice front and center, while third-party hardware makers such as LG have also integrated Alice into their products.

“A year ago, we brought Alice into users’ homes through the launch of Russia’s first smart speaker, Yandex.Station,” said Denis Chernilevsky, who heads up Alice-enabled device development at Yandex. “The new smart home capabilities for Alice offer Russian users the next level of automated living to complement Alice’s existing comprehensive skill set. Voice-activated technology is shaping the future with more convenient and innovative opportunities at every turn.”

Today’s news sees Yandex and Alice continue on a trail blazed by the likes of Amazon with its range of smart home integrations. Big-name partners such as Philips, Xiaomi, Redmond, and Samsung have developed voice integrations covering lights, thermostats, TVs, coffee makers, and more. This means users can ask Alice, either through the mobile app or smart speaker, to do things like turn on the TV. 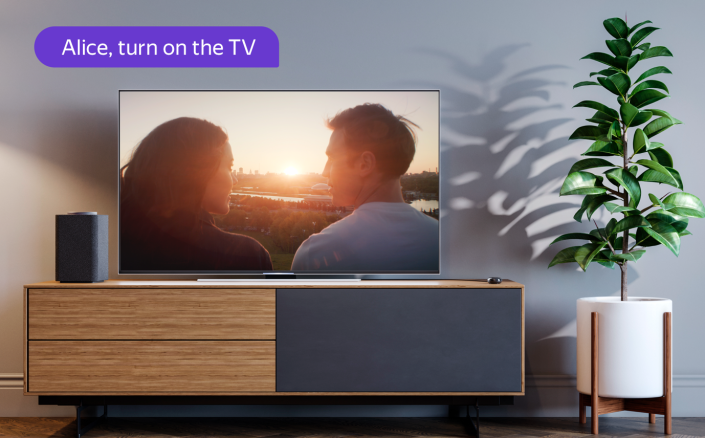 Above: Yandex’s Alice digital assistant can now be used to turn on a TV. But only in Russia.

Yandex is also following Amazon’s lead with the launch of its own-brand smart gadgets, which include a smart remote control, plug, and light bulb. These devices range from $19 to $21 and will be available to buy through Yandex’s online Beru store, as well as brick-and-mortar retail locations in Russia. 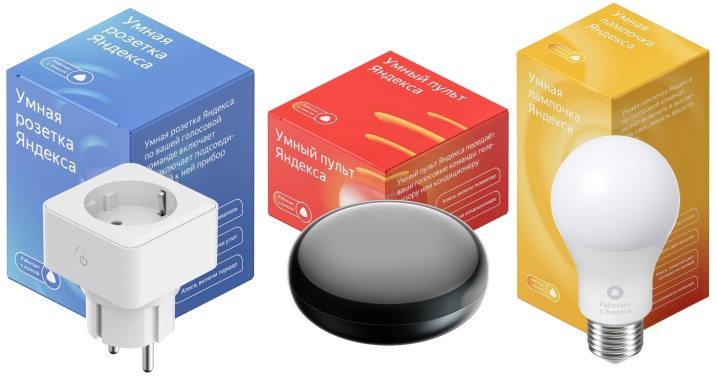 Above: Yandex has built its own connected smart home devices

Similar to Amazon’s Alexa, Alice supports custom routines, so a user can tie a sequence of events to a single phrase. “Good morning, Alice,” could turn on the heating and activate the kettle, for example.

For context, Amazon’s Alexa doesn’t yet support Russian, but Google and Apple’s respective digital assistants do — however, none of those companies has launched any smart home devices for the Russian market, which puts Yandex in a strong position on its home turf.