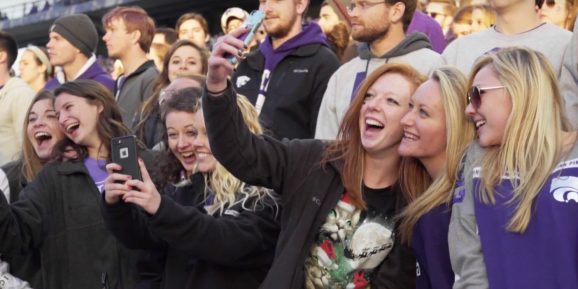 Boingo already brings high-speed Wi-Fi to stadiums, and it will help Verizon do the same with 5G.

Up until now, the two biggest knocks against Verizon’s millimeter wave-based 5G have been its tiny coverage areas and inability to reach inside buildings. Today, the carrier announced that it’s working to solve both issues in partnership with Boingo Wireless, which already offers wireless coverage inside buildings and will help Verizon bring 5G to a wide variety of indoor spaces.

The deal will see Boingo bring Verizon’s millimeter wave 5G to airports, stadiums, and arenas, covering both “public spaces” and areas open to some but not all members of the public — office buildings and hotels, plus the possibility of apartments and military bases, given Boingo’s prior experience. Their collective focus is notably on architecting a “hyper-dense network” for large and small indoor spaces, not outdoor spaces such as parks. This is an interesting development, given that Verizon has been openly working on 5G stadium coverage since at least early 2018.

Boingo previously focused on offering Wi-Fi services that can be accessed by virtually any smartphone, tablet, or laptop for set daily fees, and it has recently started to upgrade some locations to the latest Wi-Fi standard, Wi-Fi 6 (802.11ax). The deal might give Verizon 5G customers an advantage when seeking faster speeds in places where Boingo service is already available, or it could just give Verizon assistance in building out its own high-speed network in venues where it previously lacked experience.

Verizon also says it’s beginning 5G service tomorrow in downtown Phoenix and Tempe, Arizona, which collectively constitute its 10th mobile 5G city. As has been the case for most of its other 5G deployments, the service is limited to “several well-known landmarks,” with the promise of expansion to further areas and at least 30 total cities by the end of 2019. The addition of Phoenix 5G services coincides with tomorrow’s launch of Samsung’s Galaxy Note10+ 5G as a timed Verizon exclusive.