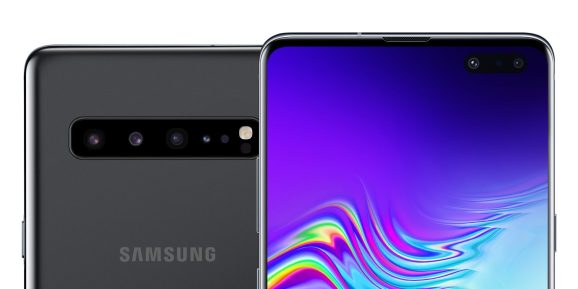 If you’ve been holding off on buying a 5G device because you’re concerned about cellular power drain, don’t fret: 5G devices are actually capable of delivering greater energy efficiency than 4G LTE models, according to a new study by the Signals Research Group (SRG), though either 5G or 4G may consume less power depending on the bitrates and applications being used at a given moment.

The results were mixed but generally positive for 5G devices. At maximum possible bitrates, which on Verizon’s millimeter wave 5G network can be in the 1Gbps range, 5G could be “meaningfully more energy efficient than LTE.” That continued to be true for “relatively modest 5G” speeds compared with much faster LTE than is generally found in the U.S. But the tables turned when the network was constrained to lower bitrates, where 4G was more energy efficient than 5G, presumably since 5G uses more power when it’s on, and needs to stay on longer to transmit the same amount of data.

In other words, early 5G chips are able to blast huge amounts of data (say, one large file) with much greater power efficiency than typical 4G, but suffer when they’re forced to dribble data (say, typical web pages with tons of small files) out at 4G-like speeds. Since early 5G devices can simultaneously connect to 4G and 5G networks, software optimizations should enable them to make better choices about where to transmit their data.

Practically, SRG says that 5G’s power advantages and disadvantages don’t matter much, since other elements of phone usage — particularly the backlight — have much larger impacts on battery life than the cellular chip. To the extent that 5G enables a user to cut down on screen time during downloads or waiting for results, that could carry over to reducing backlight use as well. 5G device users should expect enough battery life from a 4,400mAh cell to last an entire normal work day, unless they aggressively attempt to deplete it under extreme conditions.