Umbo Computer Vision, an artificial intelligence (AI) startup that offers autonomous video security systems to businesses, has raised $8 million in what it’s calling a “post-A” round of funding. The round was co-led by Translink Capital and Susquehanna International Group, with participation from Shin-Kong Capital and Shin-Kong Security, among other existing investors.

Founded in 2014, Taiwan- and San Francisco-based Umbo develops software, hardware, and AI smarts that can detect and identify human behaviors related to security, such as intrusion, tailgating (when an unauthorized individual follows someone into private premises), and wall-scaling.

In addition to its hubs in Taipei, Taiwan and San Francisco, Umbo recently opened its first European office in the U.K., a country renowned for its love affair with security cameras.

Umbo’s offering incorporates three components. Its AiCameras are built in-house and feature built-in AI chips, connecting directly to the cloud to bypass servers and video recording intermediates, such as NVRs or DVRs. Light is AI-powered software for detecting and issuing alerts on human-related security actions. And then there is TruePlatform, a centralized platform where businesses can monitor and manage all their cameras, users, and security events. 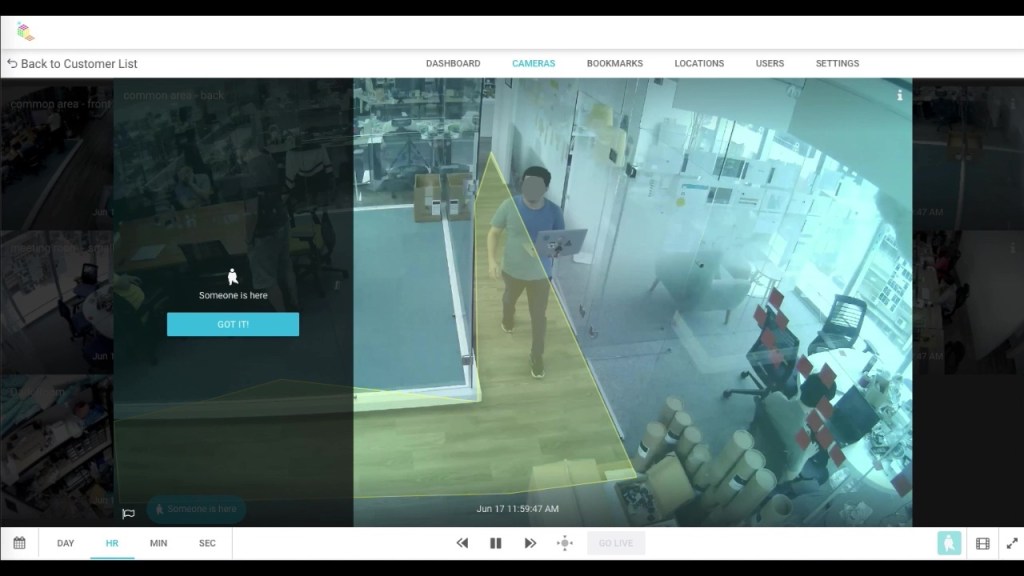 Notably, Umbo said it has developed its AI systems entirely in-house. According to cofounder and CEO Shawn Guan, the company used data gathered from its original camera launch in 2014 to train and fine-tune Light, which arrived on the scene in 2016.

“We launched Umbo Light, which implemented feedback that we gathered from our customers about what their primary wants from video security systems were,” Guan told VentureBeat. “This allowed us to design and deliver a system based on the needs of those who use it most.”

It’s worth noting that companies don’t have to use the entire Umbo suite of products — they can choose to use their own connected cameras, for example, or cherry-pick other individual components to work with their existing systems.

“Customers can work with each of the three product lines and integrate them within their own current workflow,” Guan continued. “However, the best user experience comes from using all three products together, as they have been built to work with each other seamlessly.” 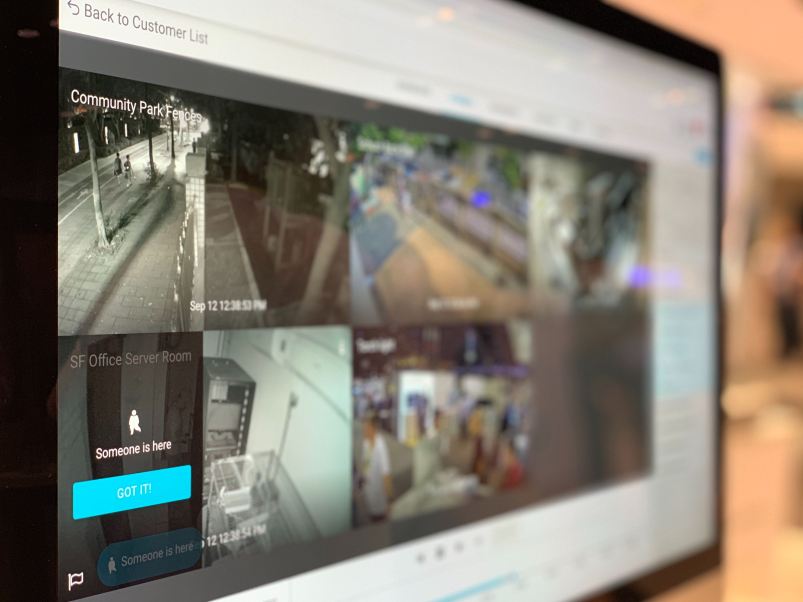 Umbo had previously raised $9.6 million, including its $6.8 million series A round two years ago. The company said it has added 200 enterprise clients to its roster in the past year alone, and with another $8 million in the bank it plans to push its sales efforts globally and double down on AI product development.

There are other AI-powered video security systems on the market, but Umbo is pitching its core USP around three factors: accuracy, integration, and user-friendliness.

“Umbo created Light A.I. to be adaptive and accurate across a variety of environments and conditions — day, night, dusk, dawn, autumn, summer, and more,” Guan said. “Unlike with other software, there is little need for configuration, making the job for system integrators much more simplified. [Furthermore], Umbo controls the entire experience from beginning to end — because we make the hardware, we know and can guarantee the quality of the video images going into our Light A.I. and can adjust accordingly.” 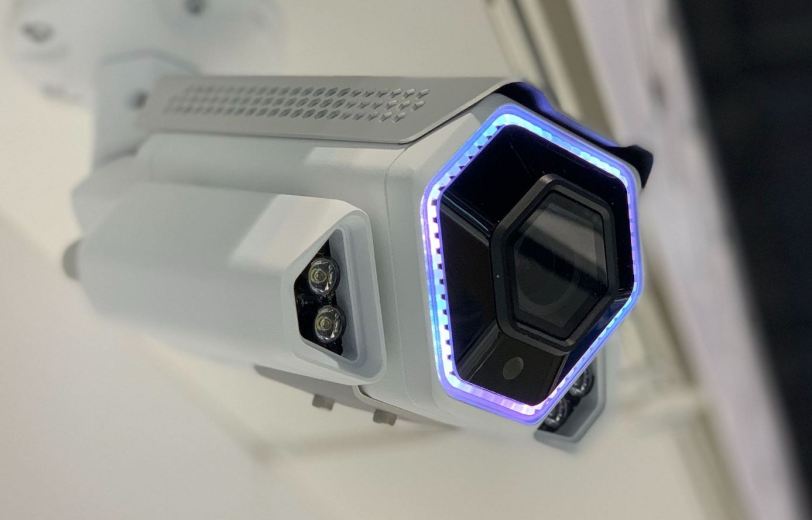 Computer vision has emerged as a powerful tool across industries, from categorizing photos in consumer apps to helping insurance companies evaluate and underwrite properties using aerial imagery. But at the more controversial end of the spectrum, computer vision is increasingly being used to track and monitor people, who are often unaware they’re being surveilled.

Back in April, around two dozen AI researchers called on Amazon to stop selling its Rekognition facial recognition software to law enforcement agencies, explaining at the time that there simply isn’t sufficient regulation to control how the technology is used. Elsewhere, a coalition of more than 85 advocacy groups wrote to Google, Microsoft, and Amazon, asking them to stop selling facial recognition software to authorities on the basis that the technology can easily be abused to target minority groups.

And this week the U.S. expanded its trade blacklist to include China’s top AI companies, including video surveillance firm Hikvision and facial recognition technology companies SenseTime and Megvii. The reason? The companies had been implicated in the “implementation of China’s campaign of repression, mass arbitrary detention, and high-technology surveillance against Uighurs, Kazakhs, and other members of Muslim minority groups,” according to the U.S. Commerce Department.

Despite the heated controversies surrounding the use of computer vision in surveillance, startups operating in the sphere are continuing to introduce new products and attract investors’ cash in the process. The global video surveillance market was pegged at $28 billion in 2017 and is expected to grow to more than $87 billion by 2025.

In the past few months alone, fledgling startups — including Aegis AI, Trueface, and Athena Security — have raised funding rounds for computer vision software that can detect guns. And a few months back Japanese telecom company NTT East announced a partnership with startup Earth Eyes to create AI Guardsman, which uses computer vision to spot shoplifters.

“We are excited to work with a company that is paving the way for A.I. and surveillance technology,” Translink cofounder and managing partner Jackie Yang enthused following Umbo’s funding. “Combining AiCameras, TruePlatform, and Light A.I., Umbo is providing a working solution that the surveillance industry has been looking for over a decade.”