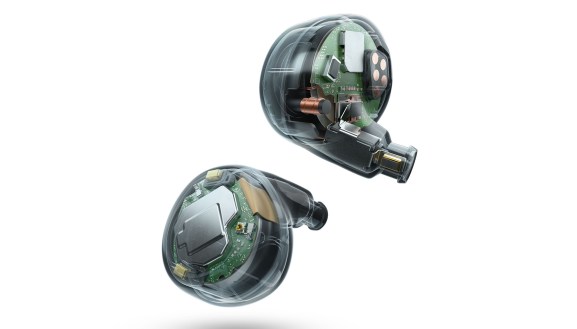 Amazon’s Echo Buds, which go on sale Wednesday for $129, are the latest in a long line of wireless earbuds introduced this year. This is Amazon’s first go at wireless earbuds, and it’s a good one.

You’ve got a lot of choice in the earbud market these days. On Monday, Apple debuted AirPods Pro earbuds. Earlier this month, Microsoft introduced Surface Earbuds, and Google shared plans to bring Pixel Buds 2 to market in early 2020.

Amazon’s Echo Buds compete by delivering powerful Bose noise cancellation. It’s a level of noise cancellation typically associated with expensive hardware and makes these earbuds a feasible fit for noisy environments like an airplane or subway. A double tap lets you quickly hear the outside world.

Passthrough to allow in noise from the outside world is equally strong and is powered by external microphones. If you’re used to over-the-ear headphones, you know people tend to assume you can’t hear them and avoid interacting with you. In contrast, earbuds often come with the assumption that people can hear you, which makes passthrough particularly important. You can customize the sensitivity of passthrough inside the Alexa app.

In terms of design, Echo Buds are larger than choices like Galaxy Buds that fit snugly in your ear. Echo Buds come with a rubber wing to provide an extra secure fit when you’re exercising. Fortunately, they tend to stay in your ear without this add-on, even when you’re in motion. 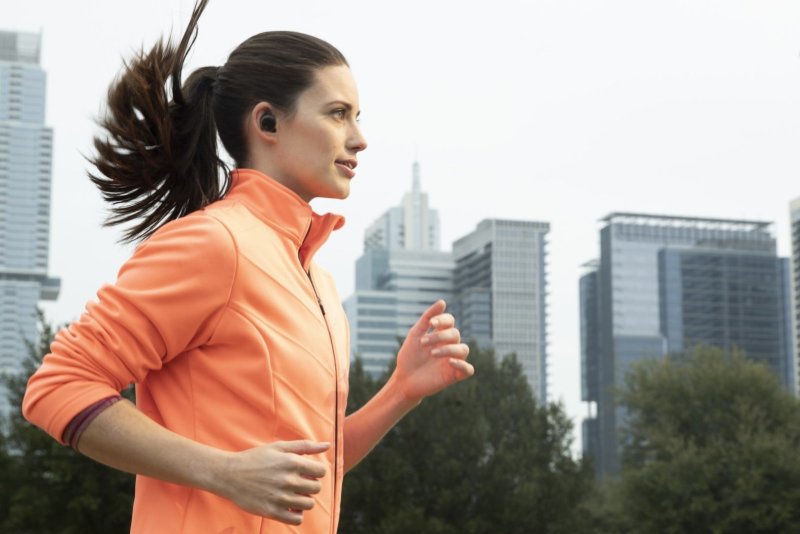 Echo Buds also supply hands-free access to Alexa to let you control smart home devices, create a calendar event, or ask about your next appointment. You can also make phone calls and play or control music.

Alexa in Echo Buds is also able to help you on the go, thanks to navigation directions with your phone’s native map application. The buds can tell you about Whole Foods inventory and where items are located in the store, but that feature won’t be available until later this year, a company spokesperson told VentureBeat in an email. There’s nothing more to say about this unique feature until it’s available to test and try, but if it does work and extends beyond Whole Foods inventory, Alexa could become a helpful shopping assistant. Alexa already tells Echo speaker owners when a package is scheduled to arrive.

As I mentioned in a previous VentureBeat article, wearables like Echo Buds or Echo Frames and Echo Ring could give retailers new sources of mobile information. In this area, Amazon may be grossly lagging behind mobile OS leaders like Apple and Google. That’s probably why Google is reportedly interested in acquiring Fitbit.

External microphones that allow Alexa to hear you and power passthrough can be muted inside the Alexa app. Touch gestures can also be customized inside the Alexa app to mute your microphone, but you are only able to choose two settings on each earbud, enabling less control than competitors. A nifty feature with Echo Buds touch gestures lets you press and hold to speak to the native assistant on your smartphone. But the sensitivity of tap gestures can leave something to be desired compared with other devices.

Above: Encouragement to use Google Assistant during the Echo Buds setup process.

Overall, the Echo Buds deliver great sound, hands-free assistant access, about 20 hours of battery life with the charging case, and the ability to live in a multi-assistant world like the kind championed by the Voice Interoperability Initiative. The Echo Buds are larger than your typical wireless earbuds and touch gesture sensitivity and operability could be better, but with hands-free Alexa, noise cancellation, and passthrough for hearing the outside world, they deliver on value in ways not always associated with $129 earbuds.