UserTesting, a platform that helps companies get on-demand user feedback on their software and applications, has raised $100 million in a round of funding led by Insight Partners, with participation from Accel, OpenView, and Greenspring.

Founded in 2007, San Francisco-based UserTesting promises software companies instant access to users across myriad demographics. These users are paid to provide feedback on mobile apps, websites, prototypes, marketing content, competitors, and even offline experiences — such as opening a package. The selling point for platforms like UserTesting is that they circumvent contrived laboratory testing to get at real people using a service in the wild.

“Our vision is to make it easier for all companies to see, hear, and talk to their customers,” said UserTesting CEO Andy MacMillan.

Companies can design tests around specific scenarios and tasks, such as booking tickets for a concert for less than $160. The tester goes through the booking process on a particular website or app and then reports what they found by answering questions when prompted, providing verbal feedback, and sharing their screen. 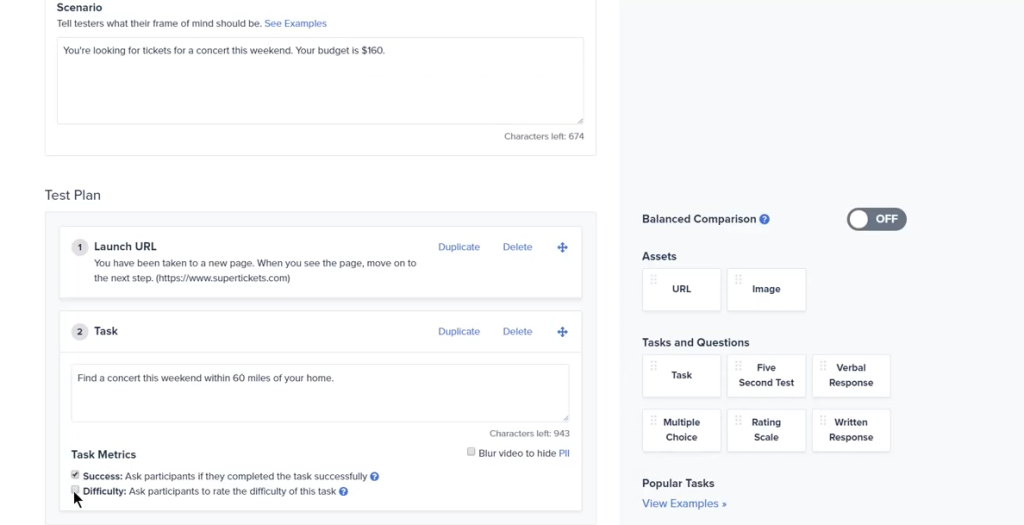 Above: UserTesting: Designing a test scenario

UserTesting has more than 1 million people on its database — categorized by key attributes, such as age, gender, interests, and more — allowing companies to target their tests to the exact demographic they wish to attract. 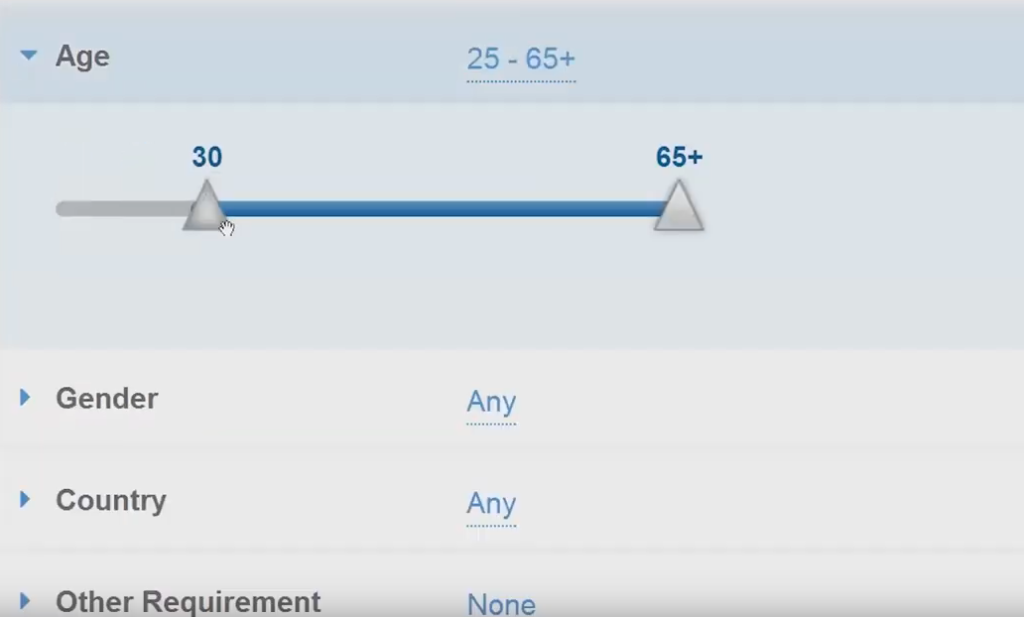 Above: Setting demographic parameters in UserTesting

Companies operating in a similar space include Applause, formerly known as uTest, which raised substantial funding for its “in-the-wild” software testing service before it was acquired by Vista Equity Partners in 2017.

UserTesting had previously raised nearly $50 million, including a $45 million tranche back in 2015, and with its fresh $100 million injection it plans to grow its platform globally. This will involve expanding within Europe and Asia and improving its core product with machine learning smarts.

UserTesting also announced today that it had made its third acquisition in the past 14 months, snapping up a smaller Norwegian rival called Teston for an undisclosed amount. Teston specializes in multilingual user testing, which is particularly useful for companies looking to expand their products into new regions around the world.

“Teston fits nicely within our product portfolio and reinforces our ability to give customers the fastest access to the human perspective, globally,” MacMillan added. “They have built a playbook for localization that will enable us to serve our customers who wish to get feedback in European languages and beyond.”

The global crowdsourced testing market is expected to grow from $1.3 billion in 2019 to $2 billion in 2024, according to a recent report from MarketsandMarkets. And as every company is essentially becoming a software company, the need to continuously test products — before, during, and after deployment — is critical. As such, UserTesting has built an impressive roster of clients, including Adobe, Walmart, eBay, Spotify, Facebook, Airbnb, Salesforce, Microsoft, and Time.

“Companies across industries are now expected to absorb feedback — on a continuous basis — to deliver an ever-improving experience,” said Insight Partners vice president Rebecca Liu-Doyle. “As a market leading platform for gathering human insights at scale, UserTesting is enabling all teams to unite around the voice of the customer and make better, more empathetic decisions.”