Automation is permeating just about every industry, from logistics and transport routing to translation — even the creative spheres aren’t impervious to algorithmic interference.

This is where Canadian company Robotiq centers its sales pitch, claiming that it “frees human hands from repetitive tasks.”

Founded in 2008 as a spin-out from Canada’s Laval University, Quebec-based Robotiq makes equipment to carry out tasks that typically require the dexterous ability of human hands. The company makes “grippers,” which can be used to pick up and place components or products on an assembly line, as well as sensors, camera technology, and the software that binds everything together. 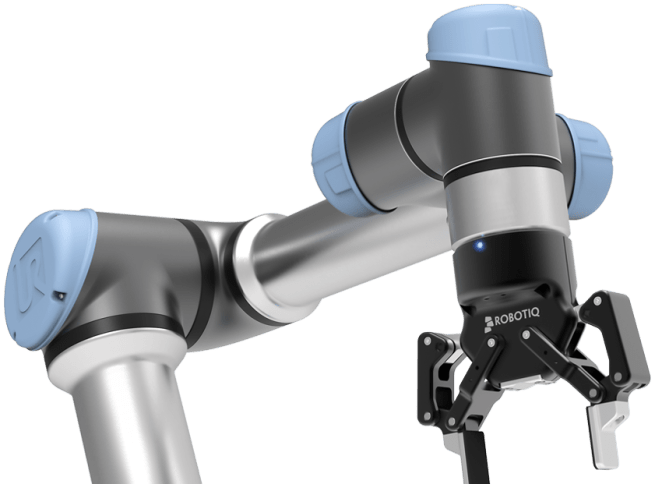 The technology is pitched as “collaborative robotics,” working with people to tackle tasks that may be hazardous to humans or filling in if there is a labor shortage. 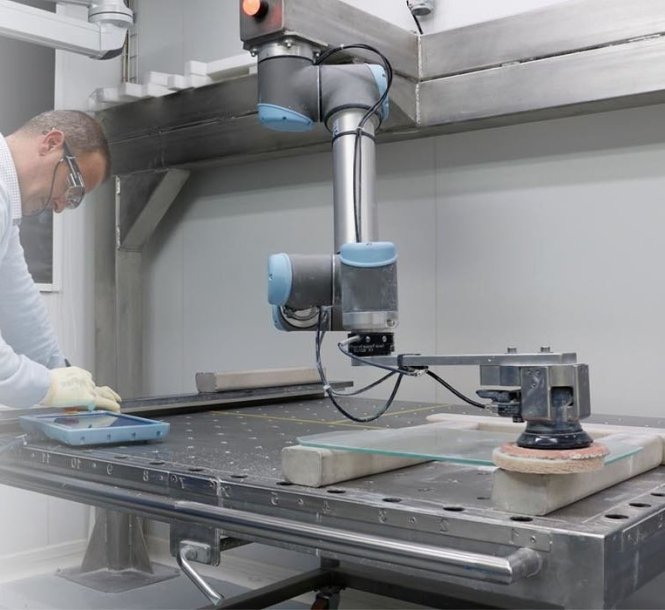 Above: Robotiq at work

The company counts partnerships with distributors in 48 markets and sells products to customers across manufacturing, electronics, aerospace, automotive, and more.

Today, Robotiq announced its first institutional funding — a CAD$31 million (USD$23 million) raise from Boston-based venture capital (VC) firm Battery Ventures. The company said it will use the money to boost its product development efforts and grow its business globally. As part of the investment, Battery Ventures partner Jesse Feldman will join Robotiq’s board.

“We have been tracking Robotiq and its experienced team for several years and are extremely impressed with the business the founders have built,” Feldman said. “Robotiq’s next-generation products are improving efficiencies at companies all over the globe and, more broadly, provide a glimpse of how new, interconnected technologies, including robots, sensors, and software, are driving a new kind of industrial revolution with huge ramifications for the global economy and workforce.”

There has been a big uptick in startups developing automated robotics technology, particularly in the retail and manufacturing realm. French startup Exotec develops an autonomous Skypod system with mobile robots that can move in three dimensions., while U.K. supermarket giant Ocado has showcased picking and packing robots that use computer vision to figure out the best way to grasp a product.

Digging into the nitty-gritty of automation technology reveals some purely software-based approaches that may involve artificial intelligence (AI), whereas other efforts hinge on hardware, in the form of robotics. While artificial intelligence (AI) and robotics often go hand in hand, they are ultimately quite different. Sure, there are artificially intelligent robots, but they are often just preprogrammed to carry out a set of tasks autonomously, rather than adapting their behavior or “learning” on the job.

“Collaborative robotics is transforming industries today, offering low-cost, easy-to-deploy solutions that stand in stark contrast to the more-complicated, legacy robotics systems of the past,” added Robotiq cofounder and CEO Samuel Bouchard. “What is amazing about these systems is how they work side by side with humans to improve quality, increase efficiency, and minimize worker injuries.”