Years ago, Apple produced only one version of a device to sell everywhere, but that changed as iPhones became more popular — multiple versions were created for different cellular bands, each otherwise with the exact same features. Taiwan’s United Daily News claims that’s about to change: At least one of this year’s iPhones is now expected to gain a dual-SIM card feature said to be exclusive to the Chinese mainland.

The report suggests that the dual-SIM feature will be included in the upcoming 6.1-inch LCD-screened iPhone 9, a new model that will sit between the iPhone 8 and iPhone X in today’s lineup. That’s based on what the publication describes as industry speculation as to four different Foxconn iPhone code numbers, including one said to be a dual-SIM iPhone 9 for China, the other a single-SIM iPhone 9 for the rest of the world.

Apple is said to be supporting a dual-SIM format known as “dual-SIM standby” (DSS), which requires the user to manually switch between the two SIM cards inside the phone. DSS is an alternative to “dual-SIM active” (DSA), which maintains two cellular connections at once at the cost of battery drain — and an extra wireless transceiver. Third-party adapters have been offered to add DSS functionality to iPhones, but Apple has never incorporated the required hardware itself.

UDN’s speculation regarding the specific iPhone model with DSS might be correct, but it could also be partially or entirely off. Rumors of a two-SIM option for iPhones have been circulating for quite some time, suggesting that Apple would give one or more iPhone models the ability to switch physical SIM cards — or between one physical and one electronic SIM (eSIM). It was previously believed that the feature would be included to benefit frequent travelers, eliminating their need to switch SIM cards when crossing borders.

But offering the feature solely in the least expensive new iPhone wouldn’t make much sense, even for China. Apple has seen strong sales of its most expensive flagship iPhone X within that country, and pushing consumers to prefer a lower-cost model for any reason isn’t typically Apple’s style. 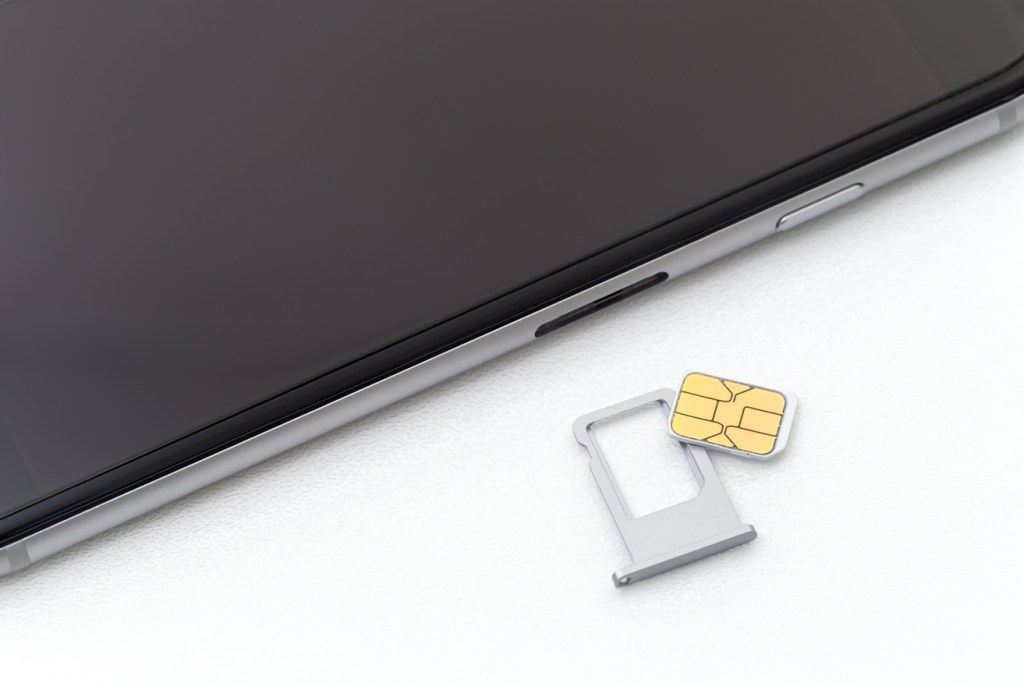 There are multiple possibilities: Apple might build every iPhone 9 and plus-sized iPhone X with dual-SIM capabilities, create China-exclusive dual-SIM versions of both phones, or only produce one model or the other with the feature for China. The latter option seems more likely in its most expensive new model than its least expensive one, but perhaps the company’s market research provides a reason to do otherwise. It might also leave the feature out entirely, as it has in past iPhones.

Regardless of the phone model, Apple has a financial incentive to cater to the special demands of the Chinese market. Roughly 3 to 4 million people in China are said to use two SIM cards, which may be limiting Apple’s iPhone sales within the country; reports have suggested people who might otherwise switch from Android have been holding off until there’s a dual-SIM iPhone. On the other hand, producing an iPhone with one feature specific to China might invite the Chinese government — and other governments — to request other hardware modifications specific to “local needs.”

If Apple does introduce the feature on China-only models, it will be interesting to see whether it compromises modestly on another feature — such as battery size — to make room for the extra SIM card. The company has taken pains to point out the importance of every millimeter of space within its devices, going so far as to combine chips and even eliminate a headphone port to make optimal use of its thin housings. It has also embraced eSIM technology as an eventual route away from removable SIM cards, though that standard has not yet been adopted in China.