Microsoft made a slew of Azure announcements at its Build 2018 developers conference today. Build has transformed from a Windows event to an Azure event, in line with Microsoft’s growing cloud business. Microsoft is open-sourcing the Azure IoT Edge Runtime, launching Project Kinect for Azure, and further embracing Kubernetes.

Last month, the company announced an investment of $5 billion in internet of things (IoT) over the next four years, tripling its prior spending. Microsoft is betting that most developers are, or will become, IoT developers, whether they know it or not. The growth of cloud and edge apps is unmistakable, and the company believes running code at the edge will become the new norm.

At Build 2017, Microsoft introduced Azure IoT Edge, which lets edge devices run AI, Azure services, and custom logic to not just generate insights, but act on them both locally and autonomously. Microsoft has since deployed various Azure services to the edge, and now it’s gearing up to push more.

But first Microsoft is open-sourcing the Azure IoT Edge runtime to let its customers modify, debug, and get more control over edge applications. Azure IoT Edge already supports an “open ecosystem of services in containers,” and Microsoft hopes the community can dream up new use cases if they can examine exactly how the runtime works. 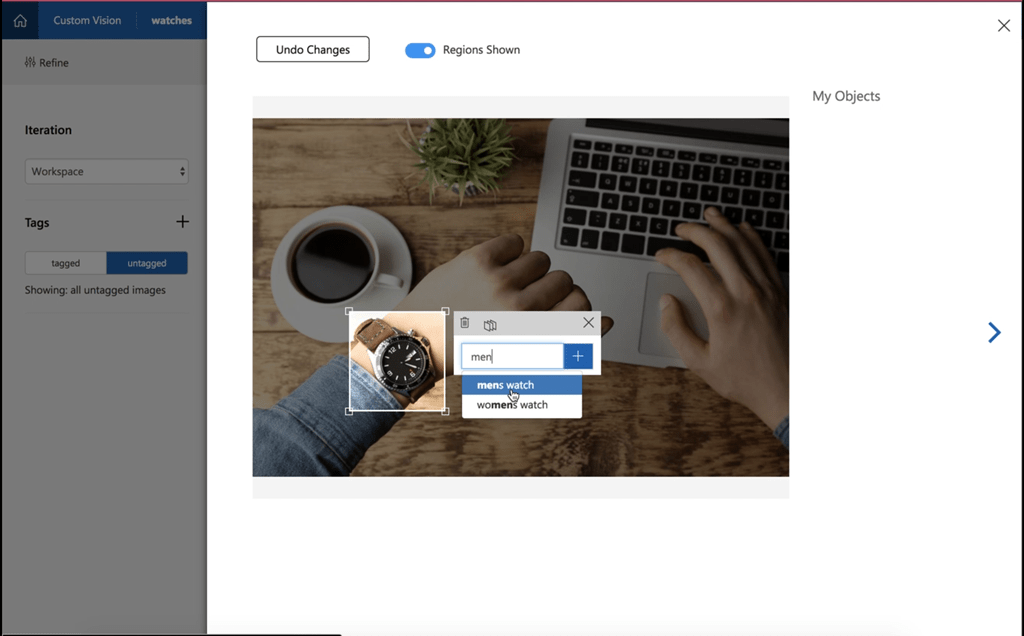 Microsoft is also moving Azure Cognitive Services to support edge deployment on Azure IoT Edge “over the next several months.” Custom Vision is first in line and now runs on Azure IoT Edge. The service, which was released in May 2017, lets developers train their own image classification tools for specific tasks without building their own AI models. The change means Custom Vision can now enable better visual detection and object recognition on devices such as drones and industrial equipment without requiring cloud or network connectivity.

Speaking of Azure Cognitive Services, Microsoft now offers a unified Speech service with improved speech recognition, text-to-speech, and support for customized voice models and translation. Microsoft’s Bot Framework is getting richer dialogs, as well as personality and voice customization to match a company’s brand identity. Microsoft also launched a preview of Azure Search with Cognitive Services integration, which combines AI with indexing technologies so it’s possible to quickly find information and insights via text or images.

Azure Event Grid, an intelligent event routing service that allows for uniform event consumption using a publish-subscribe model with push capabilities, is coming to Azure IoT Edge. This will help developers connect events across apps, services, and organizations by managing routing of numerous events coming from many different sources and going to any destination.

Finally, the Azure Certified for IoT program now supports hardware for Azure IoT Edge. HPE, Advantech, and Moxa will be providing edge hardware to enable IoT devices from chipset to the cloud, and Microsoft will certify it based on core functionalities provided.

Microsoft listed four new features available with today’s launch. They include geometry search (within a given geometry or set of geometries), nearby search (within a specified radius of a given point), search along a specific route, and a new static image API for generating embeddable map images.

Because Azure IoT Edge is built on open container technologies, it can integrate with other projects, such as Kubernetes. Microsoft today added support for Kubernetes management using the Virtual Kublet project, which gives developers the ability to add identical configurations across IoT Hubs.

Azure Kubernetes Service (AKS) simplifies how developers build and run container-based solutions without the need for deep Kubernetes experience. Microsoft today announced that AKS, which has seen usage grow more than tenfold over the past 12 months, will be generally available in the coming weeks.

AKS integrates with developer tools and workspaces, CI/CD, networking, monitoring tools, and more in the Azure portal. DevOps projects with AKS in Visual Studio Team Services are also coming, and — like almost everything else — Microsoft is taking Kubernetes to the edge with AKS for Azure IoT Edge.

Windows 10 IoT is getting some love. In the fall, the Windows AI platform with Windows 10 IoT, Azure Machine Learning, and Azure IoT Edge will provide hardware-accelerated Machine Learning model evaluation with any DirectX 12 compute device. All of that jargon essentially means developers will be able to take advantage of any Windows PCs with DirectX 12-compatible GPUs.

Azure IoT Hub, Microsoft’s PaaS service for connecting and managing IoT devices, is getting two improvements. Automatic device management promises to let customers specify configurations or deployments once and then have IoT Hub automatically manage devices as they are added to IoT Hub, while module twins will allow management for applications on devices or modules within an application. 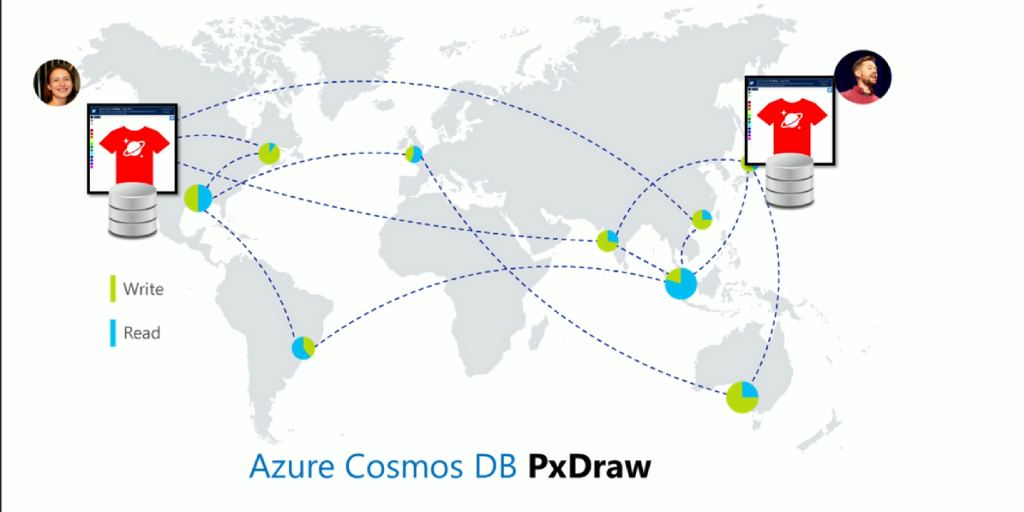 Arguably the biggest Azure announcement out of Build 2017 was Azure Cosmos DB, so it’s odd the globally distributed database is not getting much stage time today. Still, Microsoft did preview a new feature: multi-master write capability, which lets multiple writes happen across the globe and each synchronize simultaneously across locations. The company also announced VNET general availability for increased security.

Microsoft has partnered with DJI and Qualcomm for its Azure, AI, and IoT push. The drone company will be creating a new SDK that brings full flight control and real-time data transfer capabilities to Windows 10 devices. Microsoft and DJI plan to develop solutions leveraging Azure IoT Edge and Microsoft’s AI services to enable new scenarios across industries where drones are particularly useful (agriculture, construction, and public safety were specifically mentioned). 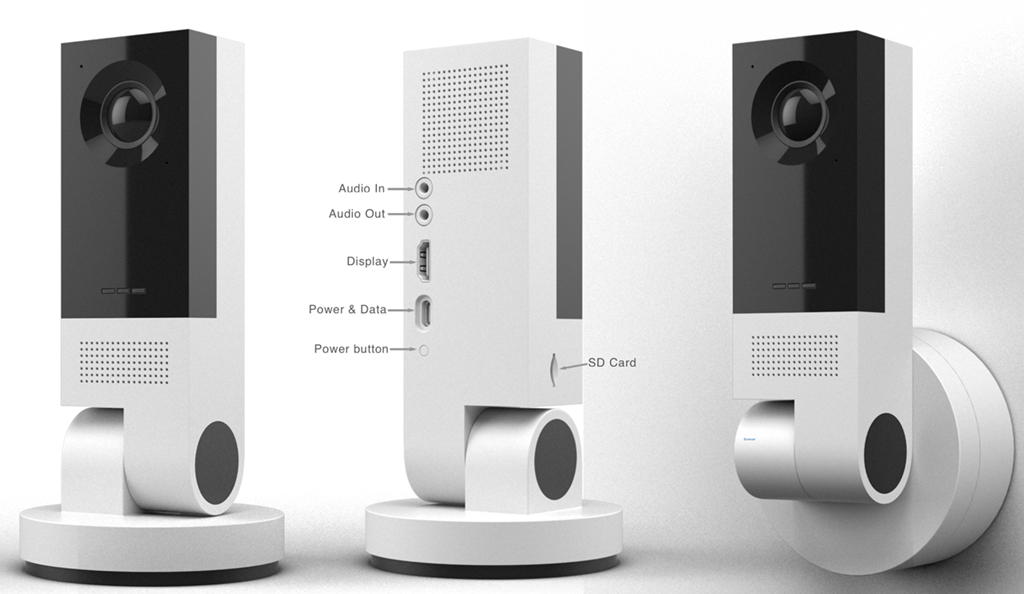 In related news, partners and developers will soon be able to find, share, and monetize Azure IoT Edge modules through Azure Marketplace. Pre-built edge modules will also be available to help drive the Azure IoT Edge ecosystem in various industries.