After months of leaks, Samsung today unveiled the Galaxy Note8 in an event in New York City. The company’s latest stylus-equipped flagship smartphone is expected to be available for preorder starting tomorrow, August 24. The phone ships on September 15 with Android 7.1.1 Nougat, but you can expect it will be upgradeable to Android Oreo, which was only officially announced two days ago. The phone retails for around $930 to $960, depending on where you get it.

The Galaxy Note8 succeeds the Galaxy Note7 (you may think that’s obvious, but the Note7 succeeded the Note5). Samsung is likely holding its breath with the Galaxy Note8 given the Galaxy Note7 fiasco due to exploding batteries that led to a product recall. The direct result of this is that the Note8 has a smaller 3300mAh battery, which can be charged either via the USB-C port or wirelessly. 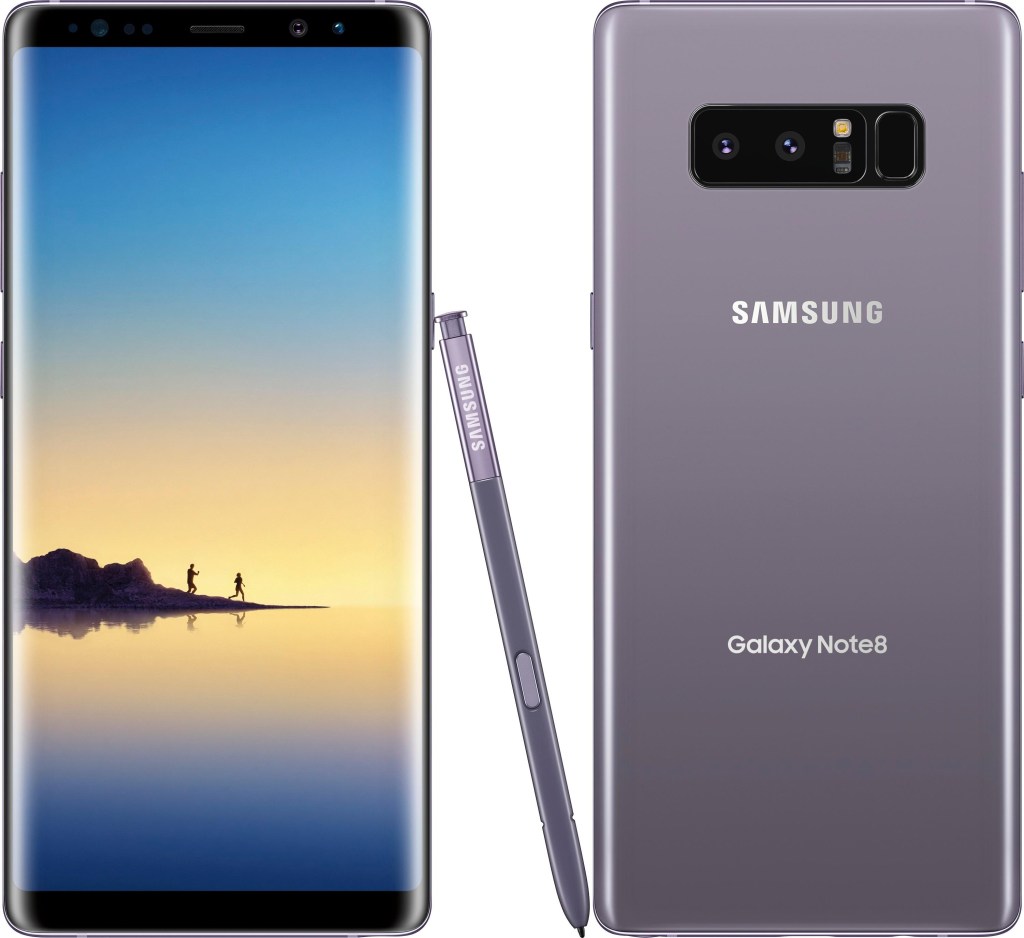 Samsung’s Galaxy Note8 features a 6.3-inch Super AMOLED edge display (1440 x 2960 resolution, 18.5:9 aspect ratio, 521 pixels per inch) and has minimal top and bottom bezels which the company markets as Infinity. For those wondering, yes, this is the biggest screen ever on a Note device.

The phone is powered by an Exynos 8895 system-on-chip globally and Qualcomm’s Snapdragon 835 in the U.S., 6GB of RAM, and starts at 64GB of internal storage (128GB and 256GB variants also available, all expandable via a microSD slot). The device is also IP68-certified, meaning it is dust and water resistant. The phone weighs 195g and physical dimensions come in at 162.5mm by 74.6mm by 8.5mm.

There are two rear cameras with 12-megapixel sensors and optical image stabilization — one lens is a wide-angle with an f1.7 aperture and dual-pixel autofocus; the telephoto lens is f2.4 and enables a 2x optical zoom. The front camera features an eight-megapixel sensor and an f1.7 autofocus lens. You can also expect the usual fingerprint scanner on the back and an iris scanner on the front.

Samsung has included a few software features to show off the cameras. Live Focus lets you control the depth of field by adjusting the bokeh effect in preview mode and after you take the photo, while Dual Capture mode takes two pictures simultaneously (one close-up shot from the telephoto lens and one wide-angle shot that shows the entire background).

The Note8 wouldn’t be a Note without Samsung’s S Pen. The S Pen this year comes with a finer tip and software improvements (such as hovering with it over text to translate entire sentences in up to 71 languages, as well as convert units and foreign currencies).

Speaking of custom software, the digital assistant Bixby is included — just yesterday Samsung revealed the service is available in 200 markets, albeit only in English and Korean. Also worth noting is support for Samsung DeX, which allows you to connect the phone to a monitor, keyboard, and mouse for a desktop-like experience.

The Galaxy Note8 comes in Midnight Black, Maple Gold, Orchid Grey, and Deep Sea Blue. If you preorder a Galaxy Note8, you have two bundled accessory choices: a 128GB microSD card and wireless charger or a Gear 360 camera.