There’s an old adage that something isn’t really a business until there’s money changing hands. And seen in this light, until recently, most bots were nowhere near being businesses. Check the weather with Poncho? Get reminders from Wonder? See any money changing hands? Nope. And even for bots that did contemplate commerce, users who wanted to place orders were forced to exit the bot and visit a payment site to complete their transactions. But we all knew this was going to change soon.

What had been a steady trickle of bot makers integrating payment processing into their offerings turned into a waterfall this week. Facebook Messenger announced it would begin offering PayPal as a payment option. Between the one billion people using Messenger, 18,000 bots on the platform, and 192 million Paypal accounts, there will soon be a lot of money changing hands. Now, that’s a business. 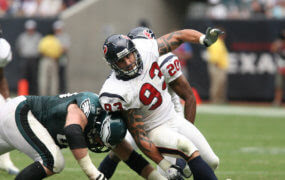 Yahoo Sports today released a bot named Blitz that gives fantasy football coaches advice about how to win each game. Blitz tells you which players to start, helps you find top free agent talent by position, and draws data about the performance of a fantasy football team from your Yahoo Sports account. Blitz operates on the newly released Yahoo Bots app […] 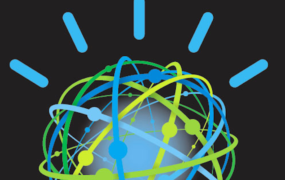 IBM is building a plugin that gives bot creators access to Watson artificial intelligence, the company announced today. More specifically, the plugin will be released on GitHub and will give Slack developers access to the Watson Conversation API. IBM Watson’s VP of developer advocacy, Steve Abrams, told VentureBeat in a phone interview that the plugin is part […] 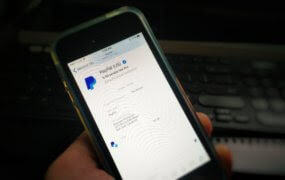 PayPal payments and notifications are coming to Facebook Messenger

PayPal has announced that it’s rolling out as an additional payment option within Facebook Messenger, which currently supports payments via debit cards. PayPal has been pushing to expand its reach into the consumer realm, having struck partnerships with MasterCard, Visa, Vodafone, and Alibaba, among other companies in the past few months alone. With Facebook Messenger […] 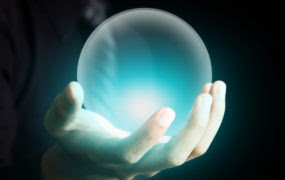 8 predictions for AI and bots in the next 24 months

In the last twelve months, we’ve witnessed a huge surge in the development and adoption of chatbots, artificial intelligence (A.I.), and machine learning. Many startups, including my own (ReplyYes), are utilizing A.I. and chatbots to help consumers engage with brands through their mobile devices in interesting and creative ways. Examples include the Domino’s chatbot, which […] 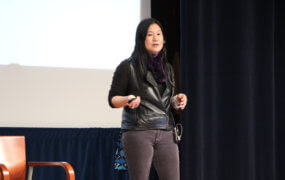 This year, we’ve watched Apple, Google, Facebook, Samsung, Microsoft, and many other tech giants make acquisitions or launch products to get into the bot business. They’re building bot ecosystems around their chat app platforms — in SMS, web pages, and elsewhere — but they’re still facing one of the biggest problems in this age of artificial intelligence: How […]

How Taco Bell’s CMO harnessed the power of Snapchat, bots, and the Super Bowl

It would be understandable for a marketer who hails from the glamorous world of beauty to be a little self-conscious about moving to a fast-food brand known for late-night snack binges by college kids. Prior to becoming Taco Bell’s CMO, Marisa Thalberg spent years at legendary cosmetic companies like Revlon, Unilever and Estée Lauder. (via Adweek)

Remember when “there’s an app for that” was a popular refrain? Now, as consumers’ smartphones fill up with apps they’ve only used a handful of times and businesses try to reach consumers while they’re online, the zeitgeist has shifted to “there’s a bot for that.” (via Fast Company)

Slack is going to tap into IBM pet Watson and its cognitive computing skills, covering both bots and other conversation inferences. Slack’s own Slackbot will be the first to get the intelligence makeover, with IBM and Slack looking to share what they learn from the experience with other developers. (via Engadget)

Why you shouldn’t swear at Siri

Stop swearing at Siri. Quit cursing Cortana. As digital devices grow smarter, being beastly toward bots could cost you your job. (via Harvard Business Review)