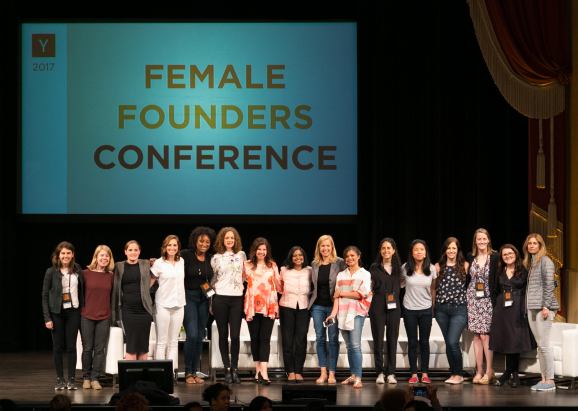 2017 was a turning point for women in tech. With an avalanche of news swirling on the web about sexual harassment allegations and the #MeToo movement spreading on social media, women are beginning to speak up. In this context, Y Combinator (YC) software engineer Cadran Cowansage announced today the official launch of Leap, an online community by women for women.

In a blog post published this morning, Cowansage wrote:

I started building Leap because I didn’t have a place on the internet where I felt comfortable talking openly. I’ve found that some conversations online escalate to shouting matches quickly and many people opt out, especially women. I wondered what would happen if I created a community where the core culture was set by women, and the software and product decisions were also made by women. I couldn’t think of a social network defined that way, but I wanted to be part of one.

She certainly has a point. Be it Facebook, Twitter, Snap, or LinkedIn, these social network powerhouses were all created by men.

Other recent female-centric initiatives include Bumble Bizz for professional networking, which launched last October, and Office Hours, a mentoring program for female founders that was launched by female VCs last November.

Before joining YC two years ago, Cowansage worked as a senior software engineer at MongoDB. Her inspiration for Leap came after she attended YC’s annual Female Founders Conference in March 2014, where YC alumni, partners, and women in tech gather to chat and exchange thoughts on the industry.

“The conference was one of the few times I can recall spending an afternoon with hundreds of smart, talented women working in my industry,” Cowansage wrote in the blog post. “At that time I had only a few female friends working in tech, and it was clear from the conference that there were many more of us than I realized.”

YC partners Kat Manalac and Adora Cheung are among the first users of Leap.