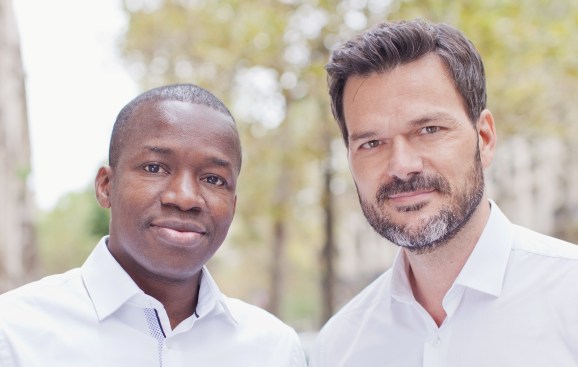 Partech Ventures, an investment firm with hubs in Paris, San Francisco, and Berlin, has announced a new fund dedicated to African startups.

The aptly named Partech Africa fund currently has commitments of €57 million ($70 million), though it’s targeting an eventual closure of €100 million ($122 million) with some major corporate investors already on board such as Orange, Edenred, and JCDecaux.

Founded in 1982, Partech Ventures has separate funds aimed at startups at various stages, from seed through to growth. Indeed, last year the firm emerged as something of a European VC giant after surpassing $1 billion in new funds over an 18-month period, including a $440 million growth-stage fund, a $108 million seed-stage fund, and a $455 million early-stage fund.

The company said that with its new Partech Africa fund, it plans to target early-stage growth startups, doling out between €0.5 million ($0.6 million) and €5 million ($6.1 million) per investment, backing teams that are using tech to “address large emerging market opportunities,” according to a statement. So this could be anything from fintech, insurtech, ecommerce, education, entertainment, and beyond.

The pot also represents one of the biggest funds from a major international VC firm that’s aimed specifically at Africa, and it will be headed up by two new general partners, Cyril Collon and Tidjane Dème.

There are other notable initiatives going on that seek to connect top African talent with the lucrative U.S. market. Andela, for example, is a startup that’s setting out to train Africa’s best software developers and get them gigs at some of the world’s biggest tech firms. It recently raised $40 million in a series C round of funding that included some notable names such as GV, the Chan Zuckerberg Initiative (CZI), and Salesforce Ventures.