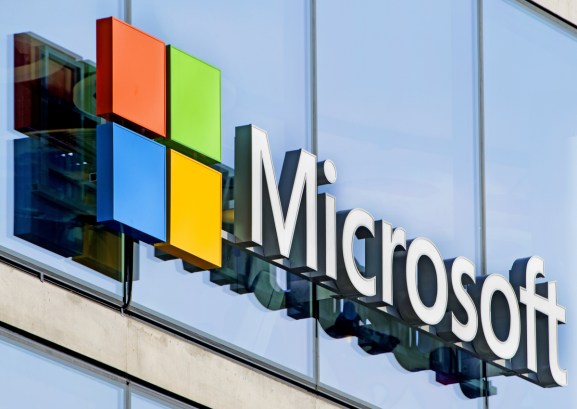 Microsoft today announced that it has acquired Flipgrid (formerly Vidku), a Minneapolis, Minnesota-based video sharing platform aimed at students and educators, for an undisclosed amount.

“We’re thrilled to see the impact Flipgrid has had in social learning thus far and look forward to helping them continue to thrive as part of the Microsoft family,” Eran Megiddo, corporate vice president at Microsoft, said in a statement. “We’re diligently committed to making sure their platform and products continue to work across the Microsoft, Google, and partner ecosystems to benefit students and teachers everywhere.”

“Flipgrid has always been about the educator community. They are the source of our innovation and impact,” Flipgrid CEO Jim Leslie said. “Now, as a part of Microsoft, we have the opportunity to scale so we can support every educator across the globe as they empower student voices.”

Above: Flipgrid’s suite of educational apps.

Flipgrid’s apps for Android and iOS provide video publishing tools that allow students to collaborate on projects and events. The apps also boasts native Google Docs and Microsoft Office 365 integration that educators can use to attach files and documents to topic pages for the purposes of discussion.

Flipgrid is Microsoft’s latest move aimed at strengthening its position in the education market. In 2016, the Redmond company took the wraps off Teams for Education, a cloud-based assignments and projects dashboard for educators, nestled within its Office 365 for Education suite. More recently, it added education-focused features to OneNote, new educational content from the BBC, Lego, NAS, PBS, and Pearson to Windows Mixed Reality headsets, and chemistry-focused lesson plans to Minecraft: Education Edition.

Microsoft faces an uphill battle against its chief rival, Google, which currently dominates the classroom. In the U.S., nearly 60 percent of all mobile personal computing devices shipped to K-12 schools in the fourth quarter were Chromebooks, according to research firm Futuresource, while less than 26 percent of schools ran Windows.

Speaking of hardware, in January Microsoft partnered with JP and Lenovo to launch Windows 10 S devices for the education market — priced from $189 — alongside new Office 365 learning tools for students.