Medopad, a U.K. health technology startup that leverages machine learning to connect patients with a range of health care professionals, has announced its expansion into the U.S. with its acquisition of San Francisco-based Sherbit.

Founded out of London in 2011, Medopad offers technology to “bridge the gap between patients and medical teams,” according to a statement issued by the company. It has a dedicated AI division that works to harness data collected through the platform and produce predictive insights that should help detect potentially life-threatening conditions. 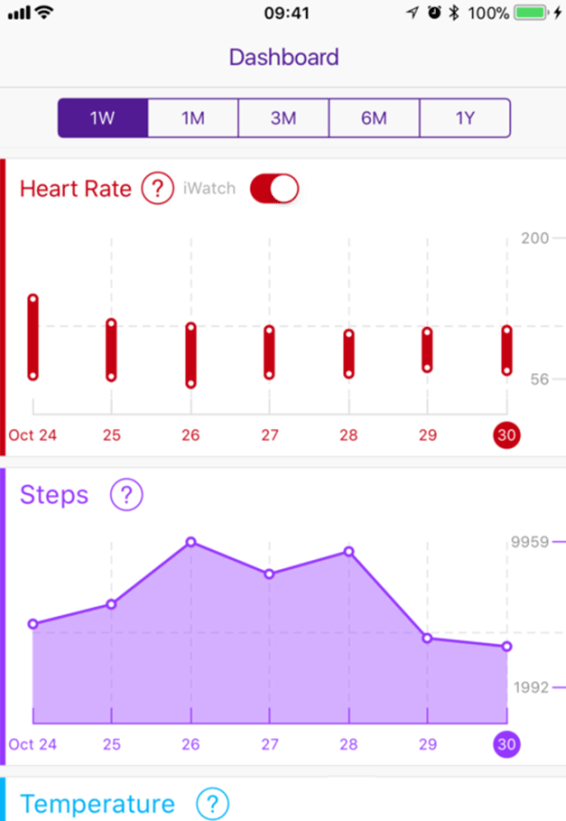 “At Medopad, we want to create a world where people can live longer,” said Medopad CEO and founder Dan Vahdat. “We are working with some of the biggest companies in the world to improve the way doctors care for their patients by monitoring them at home and spotting any complications before they arise.”

So far, Medopad has worked with a number of hospitals in the U.K., and it also has projects in Germany, Singapore, and China — indeed, Medopad was one of a number of companies that recently visited China with U.K. Prime Minister Theresa May to help foster relationships. Following that visit, Medopad secured $143 million worth of business in the country and raised $28 million in a series A round of funding.

Founded out of a Harvard Medical School in 2014, Sherbit is a similar proposition to Medopad in that it‘s focused on using personal data to uncover health insights through sensors, devices, and apps. This acquisition makes a great deal of sense for Medopad, as it seeks greater inroads into the U.S. market, but it’s also an unusual move in that it’s rare to see a U.K. company acquire a U.S. counterpart. Medopad has previously been touted as a unicorn in the making by KPMG, however, so this is a company we can expect to hear much more about in the months and years to come.

“We are expanding rapidly across the world, and acquiring Sherbit is just the first step for us in the U.S.,” Vahdat added. “Sherbit has a strong track record of success working with some of the most prestigious health care organisations in the U.S., including the Mayo Clinic, Tufts Medical Center, and Jefferson Health. Through this acquisition, Medopad will provide its technology to support solutions across different disease areas, from rare diseases to chronic conditions.”

Prior to its Sherbit acquisition, Medopad was already working with an umber of U.S.-based organizations and had opened two offices in New York and one in San Francisco.

Many of the major technology companies are now working in the health care sphere, with the likes of Amazon recently snapping up PillPack, an online pharmacy that delivers medicine to your door, while Apple is pushing ahead with an initiative to integrate iPhones with users’ medical records.