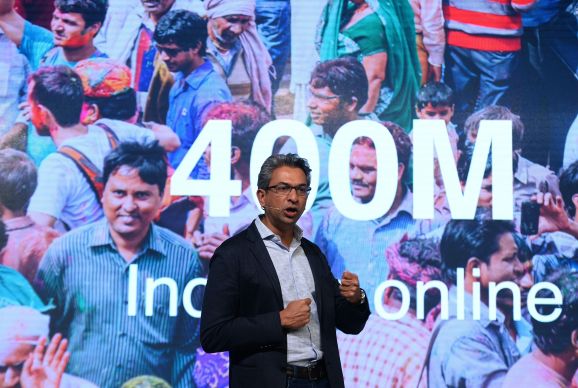 Google is joining Facebook in bringing greater transparency to its political advertising tools in India as the world’s largest democracy gears up for general elections in the coming months.

The search giant today said it will introduce an India-specific Political Advertising Transparency Report and make available a searchable Political Ads Library in the country in March of this year, a month ahead of the general elections.

These moves will allow any individual to check who is purchasing election ads on Google’s platform and how much money they are spending on it, the company said. Google also said it has updated its election ads policy for India.

In line with Facebook’s efforts, Google said it is now mandatory for advertisers who wish to run election ads in India to provide a pre-certificate issued by the Election Commission of India (ECI). They can also produce a certificate by an entity that has been authorized by the ECI, Google said.

The company, whose Android operating system powers most smartphones in the country and whose search service sees little to no competition, said it will also verify the identity of advertisers before their election ads run on its platforms. The verification process will begin on February 14.

Additionally, Google said it is making it easier for Indians to cast their vote in the upcoming election. For the Lok Sabha Election, Google said it will make electoral information from the EIC and other authoritative sources easily discoverable on Google Search. More than 850 million Indians are estimated to participate in the general elections.

“We’re thinking hard about elections and how we continue to support democratic processes in India and around the world,” Chetan Krishnaswamy, director of public policy for Google India, said in a blog post. “Today’s updates are a step forward in this direction, and we will continue to invest in initiatives that build further on our commitment toward election transparency.”

Today’s development comes two months after Google made a similar commitment for European Parliament elections. Tech companies are facing mounting pressure from governments to become more transparent and assume responsibility for the influence their products and services have on democracies.

Facebook, which announced a similar program for India last month, began offering users in the U.S. information about buyers of political ads through a series of changes in 2017. In the years since, Google has also stepped up its efforts to prevent misinformation and meddling. Just how much the two have learned from the U.S. presidential election in 2016 could now be tested in India, one of their largest markets.