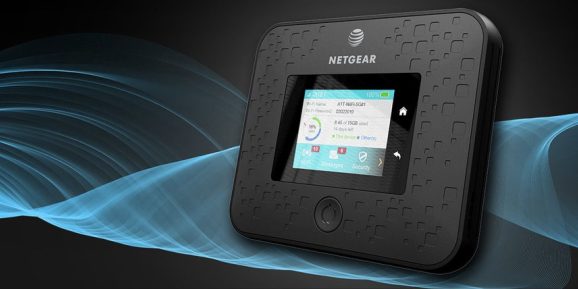 Less than four months after launching a mobile 5G network in parts of 12 U.S. cities, AT&T today expanded the network’s footprint with seven additional locations. The expansion includes the carrier’s first four 5G offerings in the state of California, as well as single-city additions in Florida, Tennessee, and Texas.

AT&T’s 5G+ coverage list now includes some of California’s most populous cities: Los Angeles, San Diego, San Francisco, and San Jose. The carrier has also added Florida’s most popular tourist destination, Orlando, plus the capitals of Texas and Tennessee, Austin and Nashville, respectively. As was the case before, AT&T says its service is available in “select areas” of the cities, rather than completely covering them.

Unlike other carriers, AT&T is specifically marketing three different types of “5G” service. The company differentiates between 5G+ based on millimeter wave technology, a slower but nationwide blanket of 5G, and its controversial, lawsuit-provoking “5G Evolution,” which is actually just late-stage 4G technology using speed-enhancing features. Today’s expansions are all 5G+ specific.

One notable omission from today’s list is Las Vegas, Nevada, which was on AT&T’s list of expected “early 2019” 5G+ cities last September. Its place appears to have been taken by Austin for the time being.