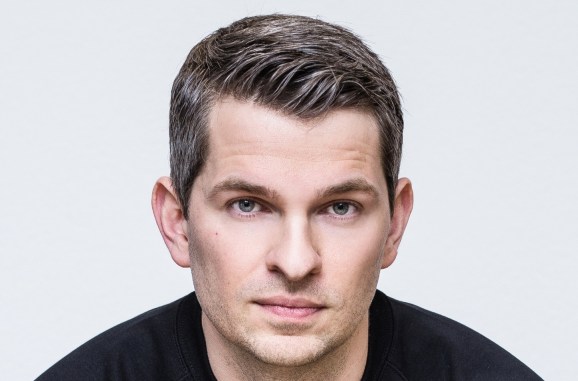 More than four years after selling his company to Microsoft, 6Wunderkinder cofounder Christian Reber wants to buy the core product back from the software giant.

Reber helped start 6Wunderkinder out of Berlin back in 2010, and alongside his 5 cofounders they managed to create one of the most popular productivity apps on the market in the form of Wunderlist, raising some $35 million in investors’ cash along the way.

Fast forward to 2015, and Microsoft came a-callin’, snapping up the startup for a figure reported to be in the region of $100-$200 million. As is typical when any popular independent service is acquired by a corporate giant, the Wunderlist community soon wondered whether Microsoft would kill or otherwise ruin the app, with rival Todoist going all out to lure over worried Wunderlist users. Users’ fears were justified — Microsoft announced in 2017 that it would eventually retire Wunderlist, as it transitioned its best features to a new productivity app called To-Do.

No time frame was ever given for this transition, and there were some technical complications with this transfer of features between the apps — as recently as a few days ago, Wunderlist was still unable to provide a date for its final demise.

We have been part of Microsoft for the past 4 years. Wunderlist will eventually retire, but we don't have a timeframe for that yet. For the backgrounds, we're working on something you might like.

Now, however, Reber has taken to Twitter to ask Microsoft and even CEO Satya Nadella to sell the Wunderlist app back to him. “Still sad @Microsoft wants to shut down @Wunderlist, even though people still love and use it,” he said. “I’m serious @satyanadella @marcusash, please let me buy it back.”

Still sad @Microsoft wants to shut down @Wunderlist, even though people still love and use it. I’m serious @satyanadella @marcusash, please let me buy it back. Keep the team and focus on @MicrosoftToDo, and no one will be angry for not shutting down @Wunderlist. pic.twitter.com/27mIABncLF

In the intervening years since selling their company to Microsoft, Wunderlist’s original creators — including Reber — went on to launch a new VC-backed startup called Pitch, a next-gen collaborative presentation platform. Reber is also now an investor at German VC firm called Freigeist. So he already has a lot on his plate, but clearly Reber feels strongly enough about Wunderlist to add another project to his to-do list, so to speak.

It’s unclear what Microsoft’s near-term plans are for Wunderlist, or whether it would really consider helping one of the original creators rescue the app from the scrap heap. VentureBeat reached out to Microsoft for comment, but at the time of writing the company had nothing to share.