Google announced that its Photos app is being used by more than 500 million monthly active users, up from the 200 million revealed last year. Along with this updated statistic, the company shared that more than 1.2 billion photos have been uploaded to date. What’s more, there are three new features being added to make the app more useful in sharing memories with others.

Today’s news comes from Google chief executive Sundar Pichai on stage at the company’s I/O developer conference. He also shared that along with the user growth of Photos, Android now has been installed 2 billion times, and Google counts at least seven products with more than 1 billion users: Android, Chrome, Google Play, Gmail, Maps, Search, and YouTube.

More people are using the service every month. In October 2015, there were 100 million monthly active users before doubling eight months later, and then ultimately more than doubling once more a year later.

Following Pichai was Anil Sabharwal, Google’s vice president of photos, who spoke about the future of Google Photos. “The momentum we’ve seen in two short years is remarkable,” he said. Three new features are being added to the app to make it easier to send and receive moments in your life. “After all, there’s no shortage of apps out there that are great at keeping you and your friends and family connected. But we think there’s still a big and different problem that needs to be addressed.” 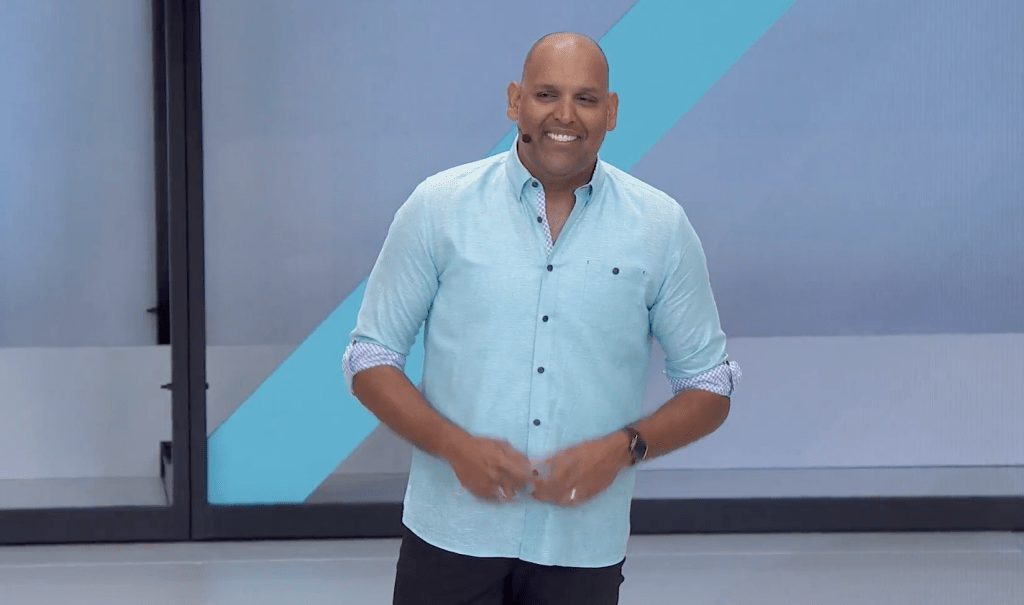 The three new features are:

Suggested sharing and shared libraries are rolling out on all devices in the coming weeks. Photo books are available today in the United States.

Sabharwal lastly revealed that Google Lens will be coming to Google Photos in the future.